Add an Event
Newswire
Calendar
Features
Home
Donate
From the Open-Publishing Calendar
From the Open-Publishing Newswire
Indybay Feature
Related Categories: San Francisco | Labor & Workers
George Floyd's Death, The Working Class & Capitalism With IBT808 Pres Chris Silvera
by Labor Video Project
Tuesday May 25th, 2021 9:38 PM
Chris Silvera, the president of IBT Local 808 talks about racism and the continuing murders one year after the death of George Floyd. He also discusses the failure of the national unions to stand up to the racists, sexist and xenophobic attacks of former president Trump. 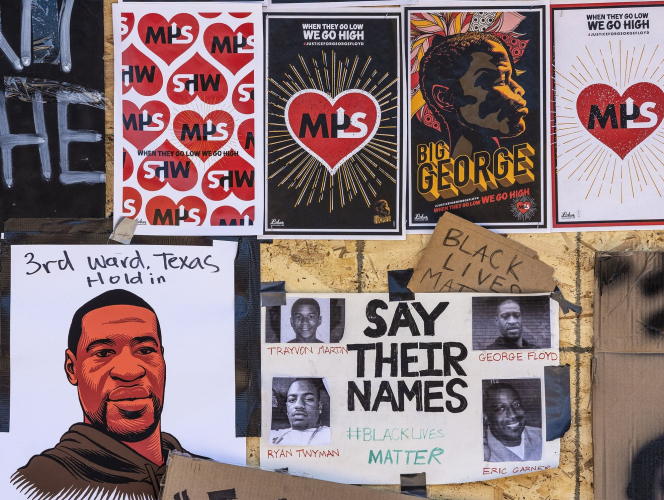 original image (2000x1504)
On the one year anniversary of the murder of George Floyd, IBT 808 president Chris Silvera talks about the continued racist murders and attacks and the need for the working class to mobilize independently.

Silvera also discusses the failure of the national unions to challenge the racists xenophobia of former
president Trump and the efforts of the capitalists to whip up racism xenophobia and efforts to pit workers
against workers.
This interview took place on 5/21/21

"I Can't Breath" ILWU 10 &34 Speak Out About Lynching of George Floyd & Action Against Police Terror
https://youtu.be/V7Kbu0p-_oA 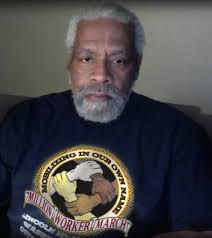 Teamster 808 President Chris Silvera talks about the history of racism and the growing danger of fascism and the need for a labor party to defend working people.
https://youtu.be/zL1hggsLEX4
§Tumka Supports Israeli State & Continue US Military Aid
by Labor Video Project
Tuesday May 25th, 2021 9:38 PM 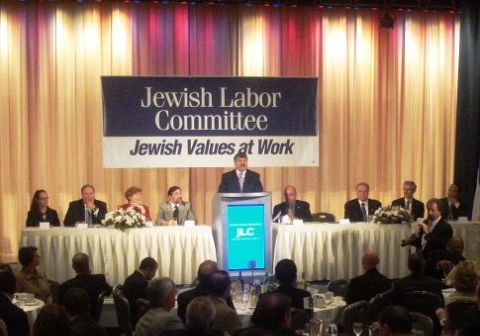 AFL-CIO president Richard Trumka supports US imperialism around the world and the AFL-CIO takes over $30 million a year from the National Endowment For Democracy NED for the AFL-CIO "Solidarity Center". He is also a big supporter of Israel and has refused to condemn the Israeli bombing of hospitals, schools and the infrastructure of Gaza.
https://youtu.be/zL1hggsLEX4
Add Your Comments
Support Independent Media
We are 100% volunteer and depend on your participation to sustain our efforts!