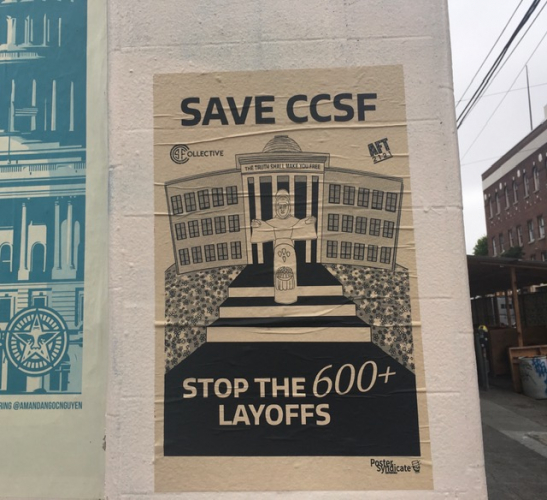 original image (640x584)
In a scheme to get major concessions from AFT 2121 the CCSF high paid administrators and Board of Trustees demanded concession bargaining after threatening to cut 600 faculty positions. The AFT 2121 bought the concession bargaining and agreed to major economic concessions. This was followed by an plan to increase Chancellor's pay to $35,000 a month.
https://www.ccsfheat.org
§Defend Public Education
by HEAT
Tuesday May 18th, 2021 11:29 AM 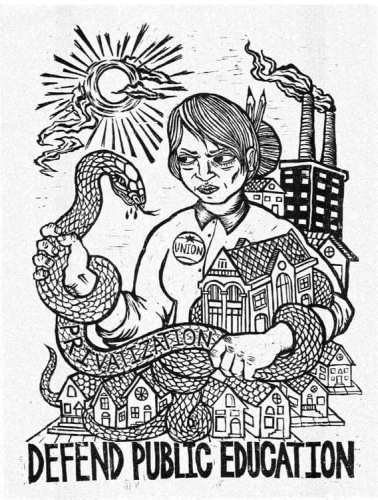 original image (568x750)
California with a massive $75 billion budget surplus is pushing to down size and destroy it's community colleges. The appointed Community College Board of Trustees appointed by the governor has pushed corporatization and privatization of the community college system. The CFT has also opposed Chancellor Oakley.
https://www.cft.org/resolution/vote-no-confidence-community-college-chancellor

https://www.ccsfheat.org
Add Your Comments
Support Independent Media
We are 100% volunteer and depend on your participation to sustain our efforts!