Add an Event
Newswire
Calendar
Features
Home
Donate
From the Open-Publishing Calendar
From the Open-Publishing Newswire
Indybay Feature
Related Categories: Palestine | International | Labor & Workers
Zionism, Israel & The Witch Hunt In UK Labour Party & Universities With Tony Greenstein
by Labor Video Project
Thursday May 13th, 2021 3:12 PM
Tony Greenstein a former member of the UK Labour Party was interviewed about the role of Zionists and Israel in the Labour Party and also in the witch hunt against professors in the United Kingdom. He also talks about the history of the Zionists working with rightwingers including Trump and the Nazis in the 1930's 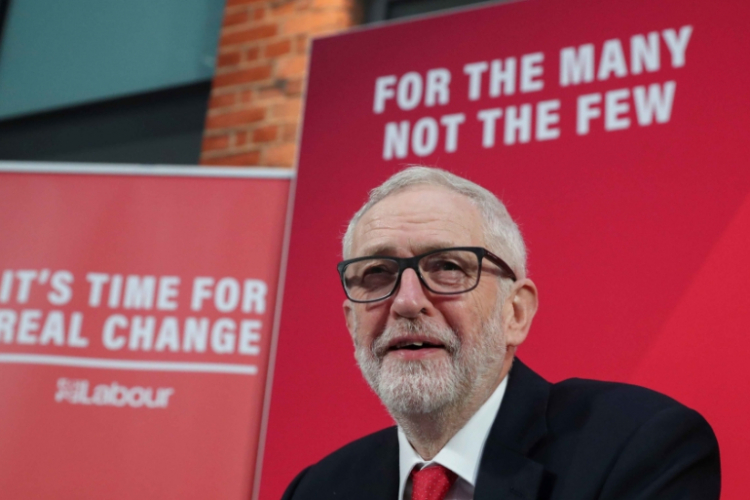 original image (770x513)
UK Anti-Zionist writer and activist Tony Greenstein talks about the history of his struggle against Zionism, the role of it in the UK Labour Party & and how professors are being targeted by agents of the Israeli government.

He also discusses the role of Israel in the US and it’s alliance with fascist and rightwingelemements along with President Biden and Vice President Kamala Harris.

Artists stand with Ken Loach and against McCarthyism
https://artistsforpalestine.org.uk/.../stand-with-ken.../...
Labour Against The Witch Hunt
https://fb.watch/2m2dqbwt3Y/)

Palestinian Workers, Human Rights, US Labor, Zionists And How The Zionists Helped The Nazis
https://youtu.be/MTu5D39yIK0
The Struggle With Lenni Brenner
http://www.thestruggle.org/brenner_archive.htm
https://www.youtube.com/watch?v=uUCKJX5_MmU&feature=youtu.be 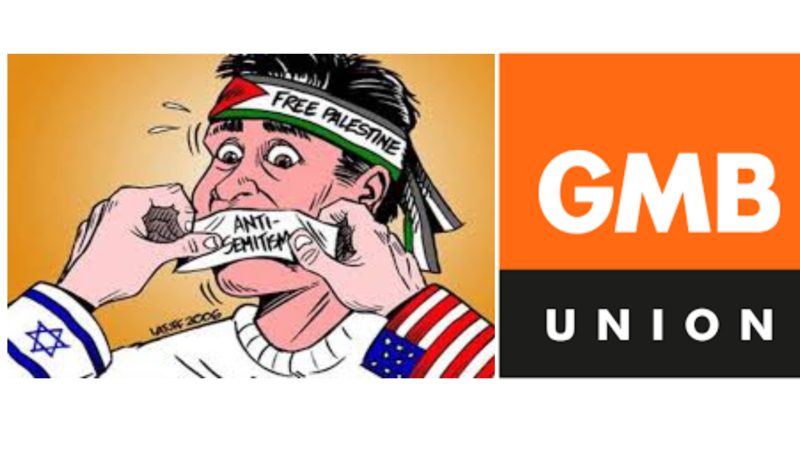 The Israeli government and Zionists in the UK have targeted many in the Labour Party and also in he trade unions.
https://youtu.be/Nf_wZPI-ErQ
§The Zionists Worked With The Nazis & Coins Were Made Commemorating the Alliiance
by Labor Video Project
Thursday May 13th, 2021 3:12 PM 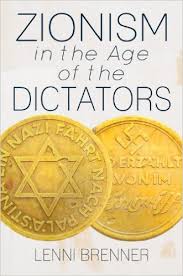 The Zionists because of their racist reactionary ideology worked with the Nazis during the 1930's and a coin was struck by the Nazis commemorating their collaboration.
https://youtu.be/Nf_wZPI-ErQ
§Criticism Of Isreal Is Anti-Semitic Charge Zionists
by Labor Video Project
Thursday May 13th, 2021 3:12 PM 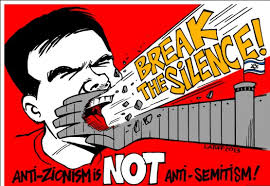 The Zionists in the UK and around the world charge that criticism of Israel is anti-semitic.
https://youtu.be/Nf_wZPI-ErQ
Add Your Comments
Support Independent Media
We are 100% volunteer and depend on your participation to sustain our efforts!