§Vast Majority Of Japanese People Oppose Having Olympics In Middle Of Pandemic
by No Nukes Action
Thursday May 6th, 2021 11:30 AM 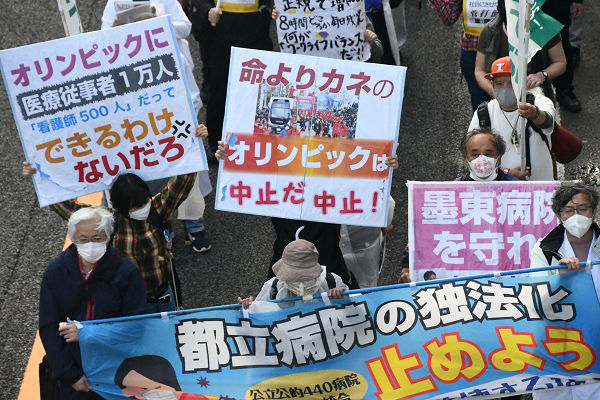 Over 80% of the people of Japan are opposed to holding the Olympics in Japan in the middle of a pandemic. The Japanese government and LDP Prime Minister Suga don't care what the people think and they are backed by the Biden administration and his Secretary of State Blinken along with the G7 who have supported this insanity.
§Stop Tokyo Olympics To Save Our Lives!
by No Nukes Action
Thursday May 6th, 2021 11:30 AM 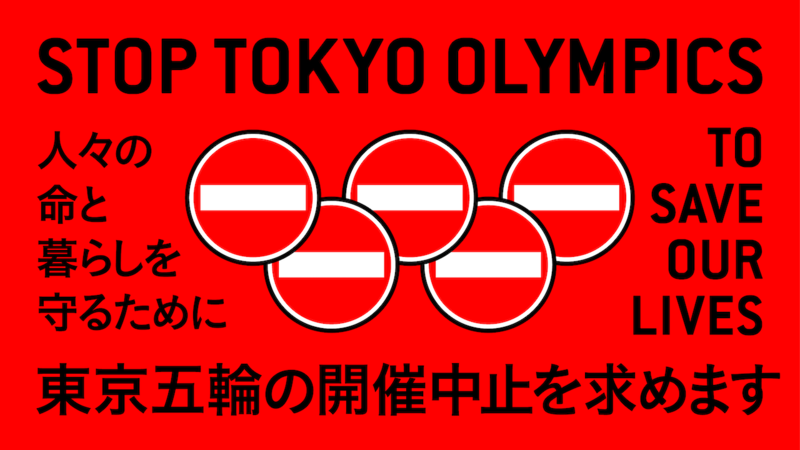 Stop The Tokyo Olympics To Save Our Lives! The government of Japan is putting the Olympics over saving the lives of the people of Japan and the world. This criminal insanity will only be stopped by the action of people in the US and around the world.
Add Your Comments
LATEST COMMENTS ABOUT THIS ARTICLE
Listed below are the latest comments about this post.
These comments are submitted anonymously by website visitors.