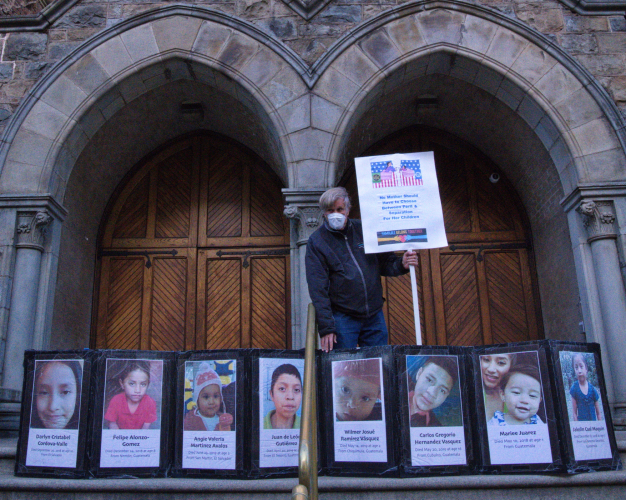 On Wednesday morning, May 5th, UUSF at Franklin and Geary, held a protest/vigil to honor and stand in solidarity with mothers who have taken the courageous step of making an arduous and dangerous journey to seek safety for their children at the U.S. southern border.

On the eve of Mother's Day weekend, and on the day of Cinco de Mayo, they called for this country to recognize and comply with the right to Asylum.

Thousands of children are being held in overcrowded centers, separated from their parents, in part, because of a Trump era policy called Title 42 which continues in place after Biden's 100 days, prohibits adults from accompanying their children across the border to apply for asylum.

Seeking asylum is a human right. And the U.S. bears great responsibility for the conditions that make living in some Central American countries so precarious.

Demonstrators reached out to the many hundreds of commuters, many of them immigrant workers, who pass by during rush hour to inform them and enlist them in this effort to make good this country's moral and political responsibility to provide sanctuary to those who urgently need it. 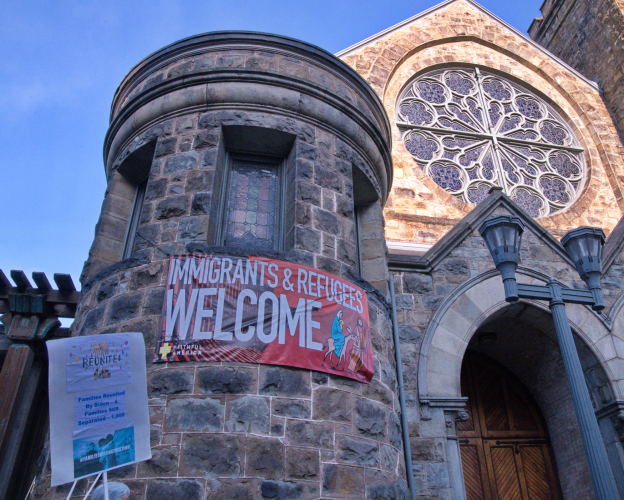 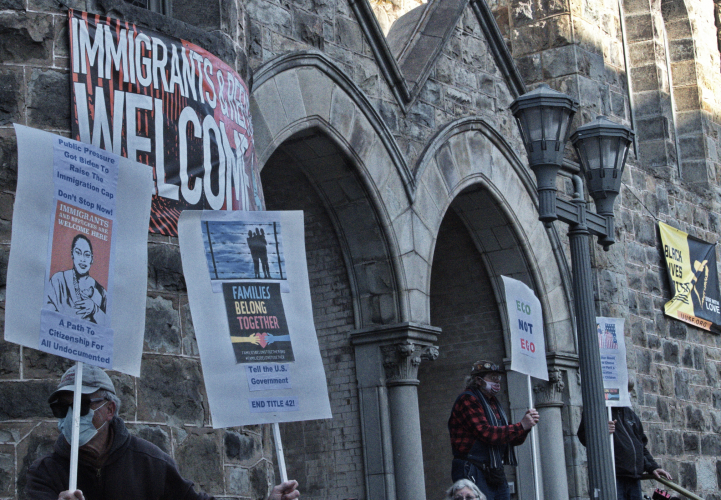 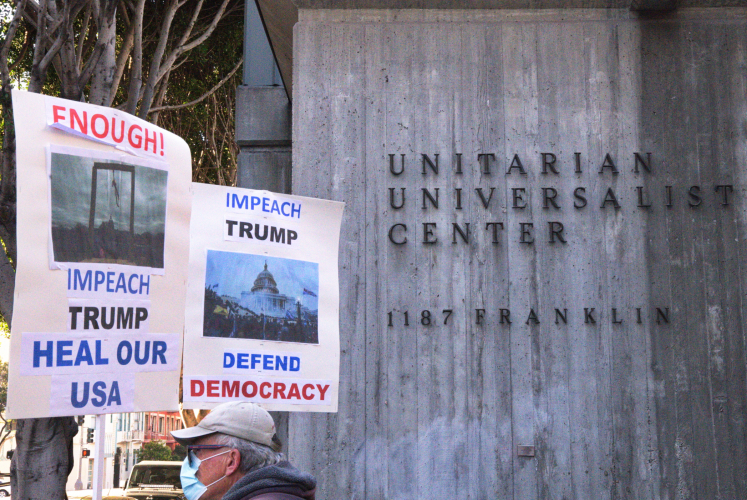 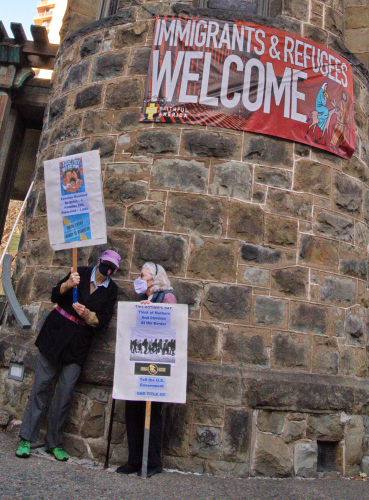 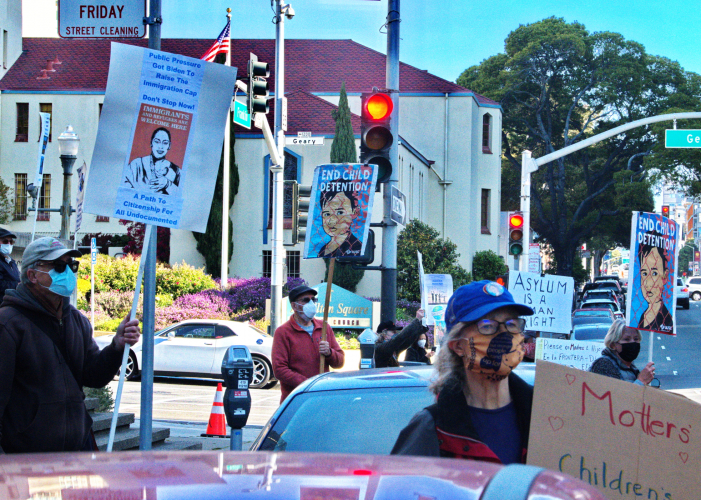 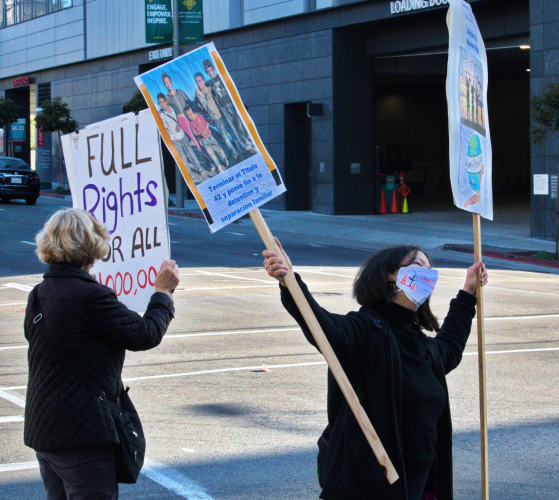 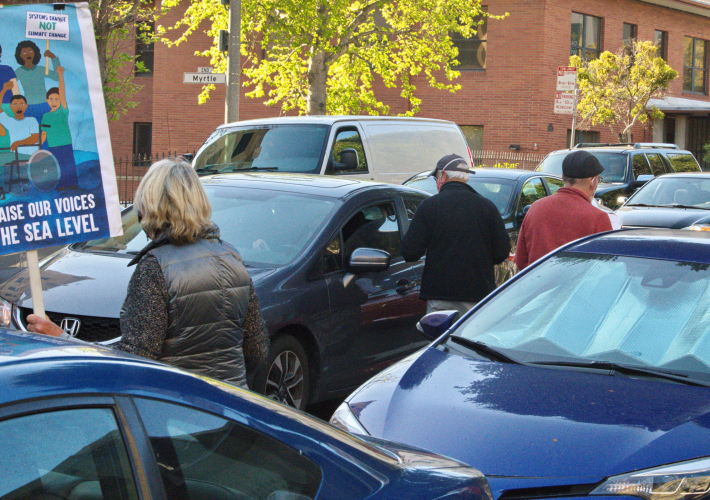 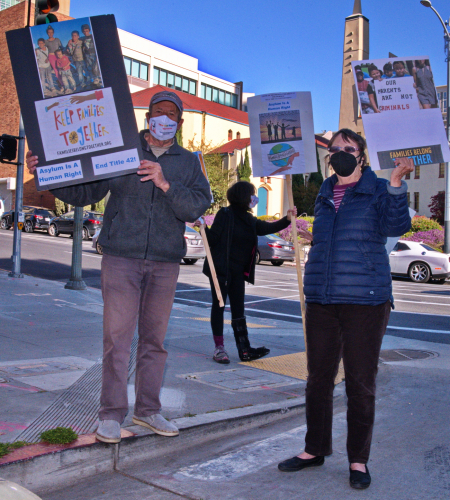 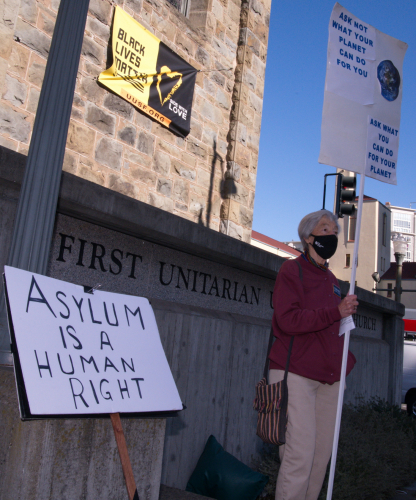 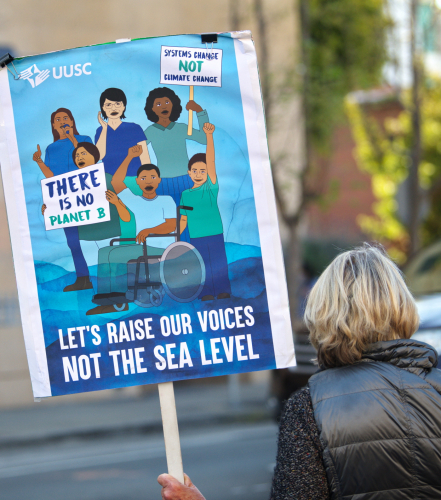 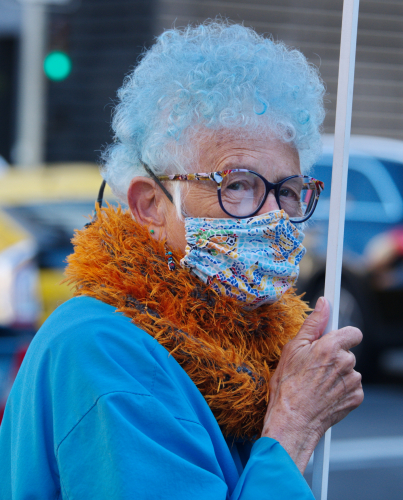 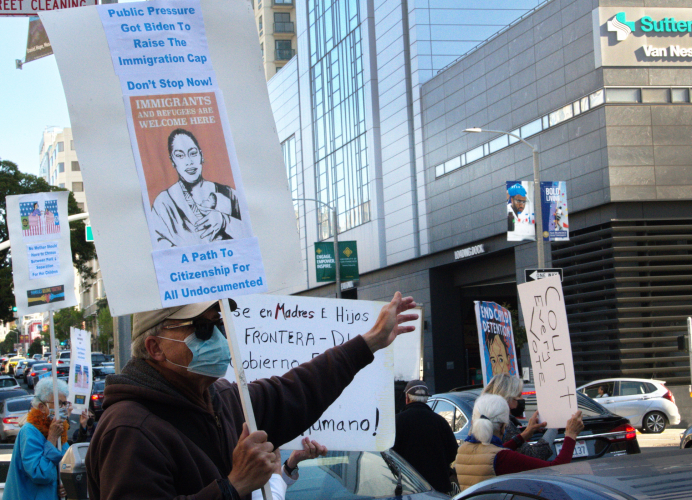 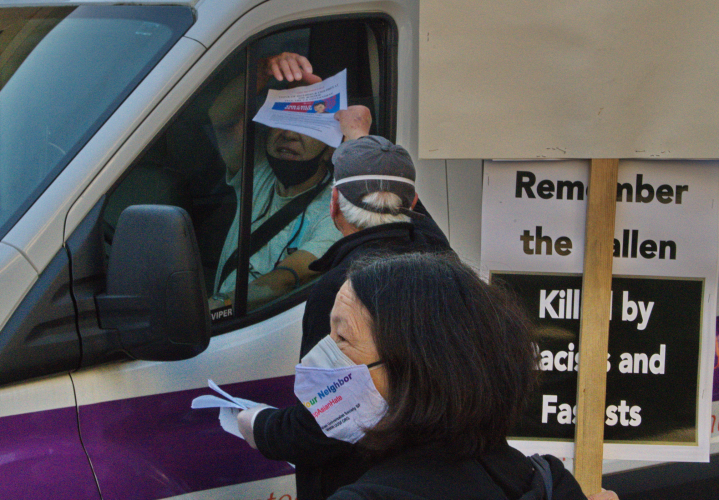 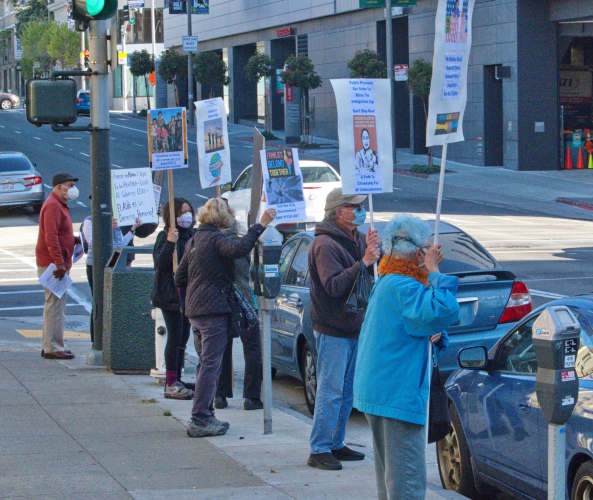 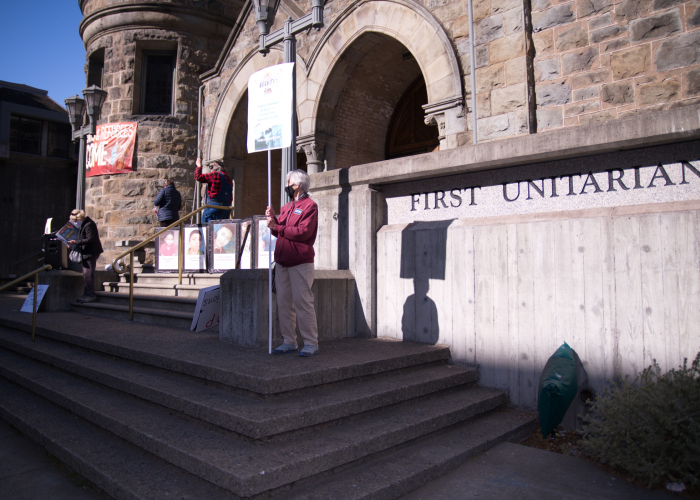 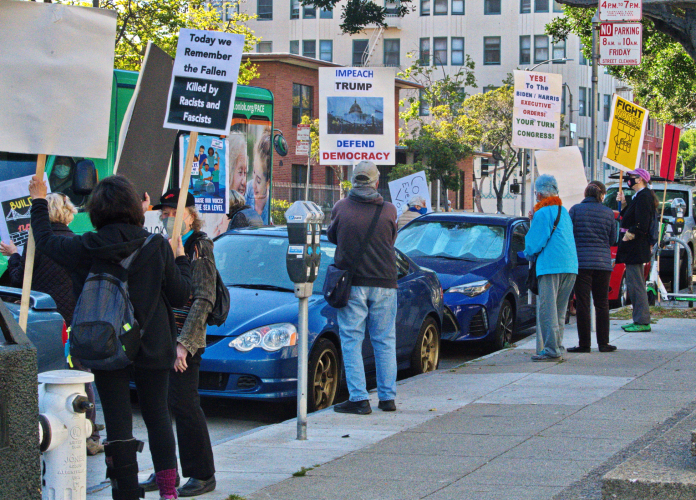 original image (1400x1949)
Add Your Comments
Support Independent Media
We are 100% volunteer and depend on your participation to sustain our efforts!