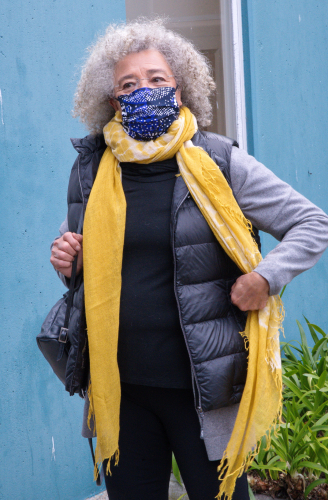 In a tour organized by retired longshore activist Jack Heyman, she looked at mementos, murals and photos recalling San Francisco's 1934 general strike that included a sidewalk mural memorializing two strikers shot in the back by police,

After the visit, she marched in the ILWU contingent to the May Day rally at City Hall. 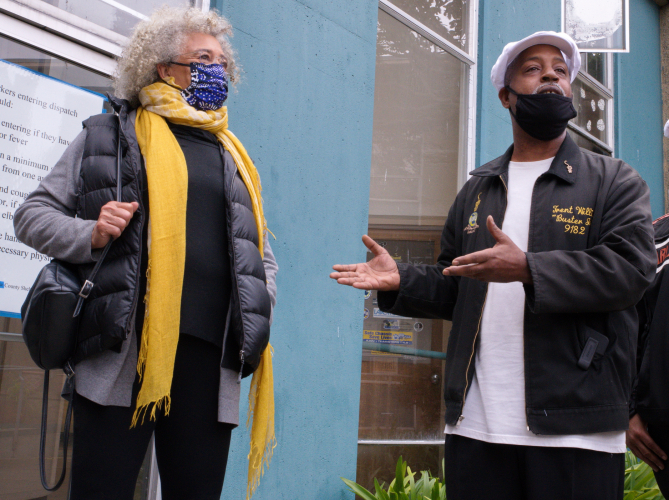 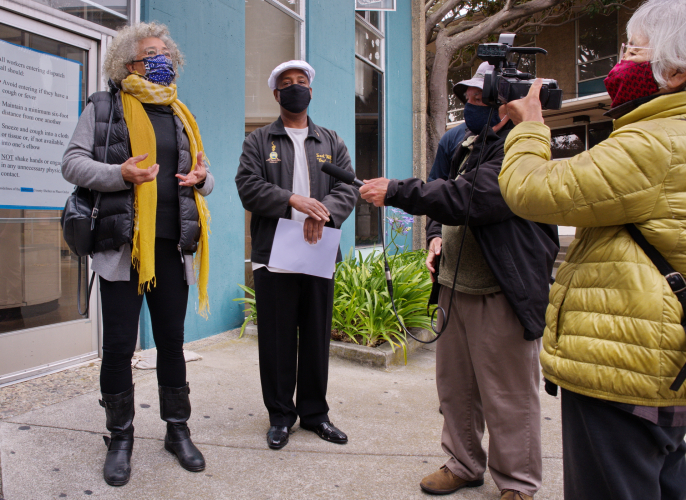 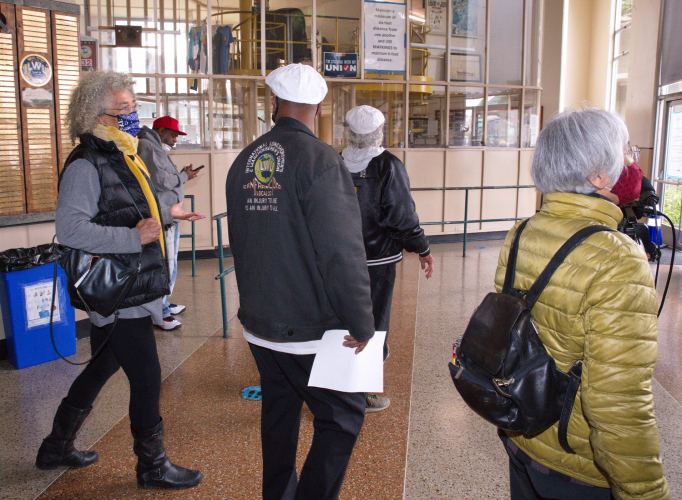 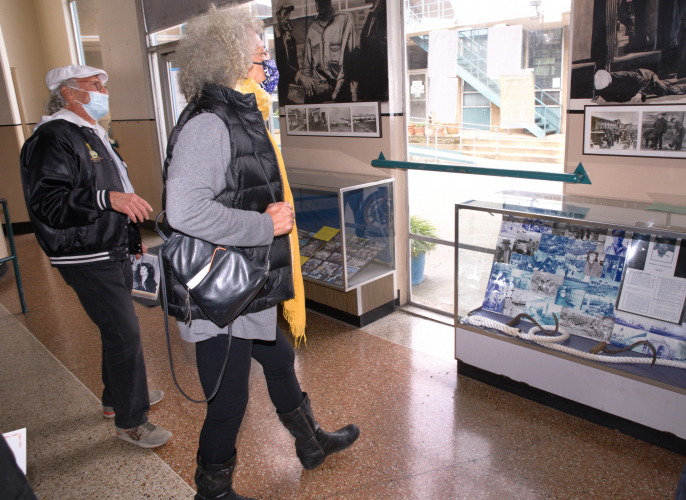 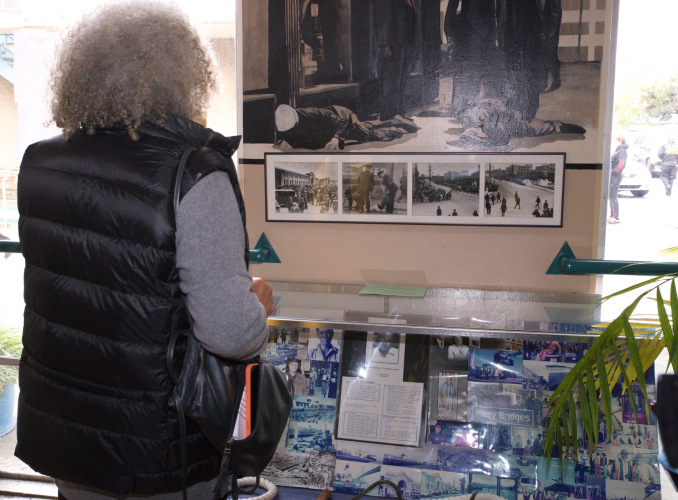 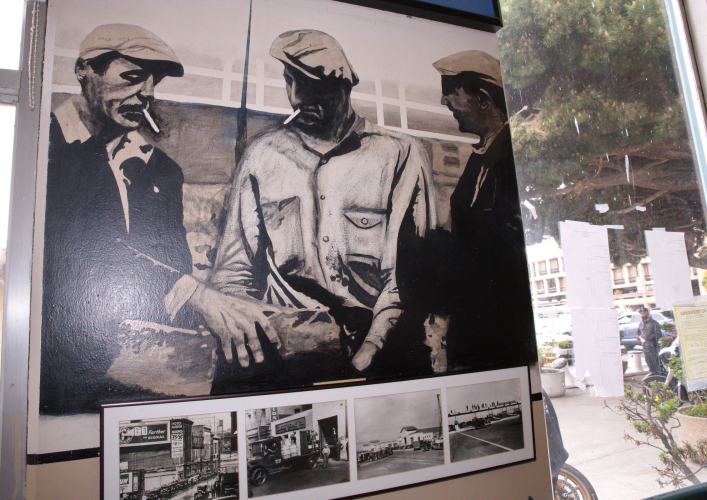 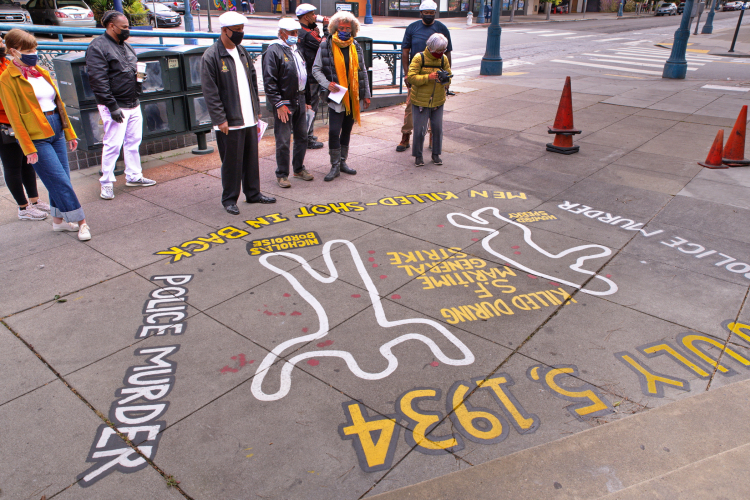 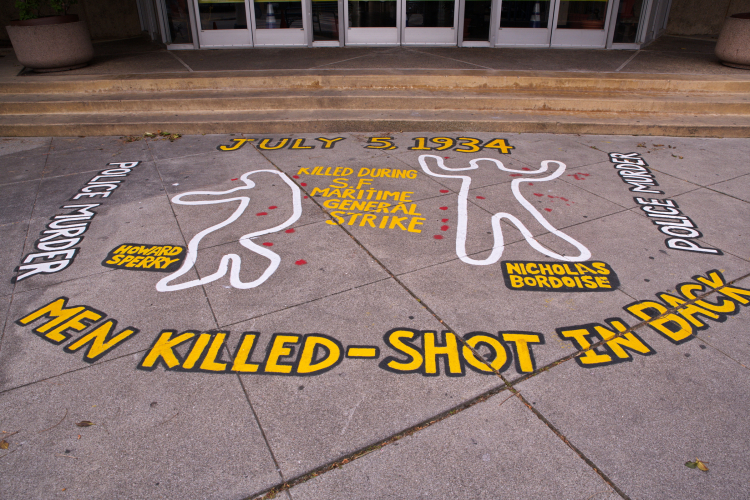 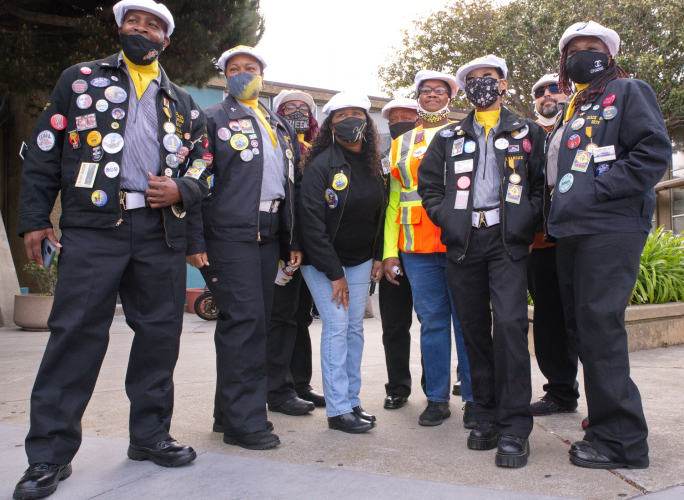 original image (1916x1400)
Add Your Comments
Support Independent Media
We are 100% volunteer and depend on your participation to sustain our efforts!