Add an Event
Newswire
Calendar
Features
Home
Donate
From the Open-Publishing Calendar
From the Open-Publishing Newswire
Indybay Feature
Related Categories: Peninsula | Racial Justice
Justice for Roger Allen! Protest in Daly City
by Another Black Man Killed by Police
Thursday Apr 22nd, 2021 5:11 AM
On April 15, in the San Francisco suburb of Daly City, dozens of demonstrators gathered to protest the shooting of Roger Allen by police. 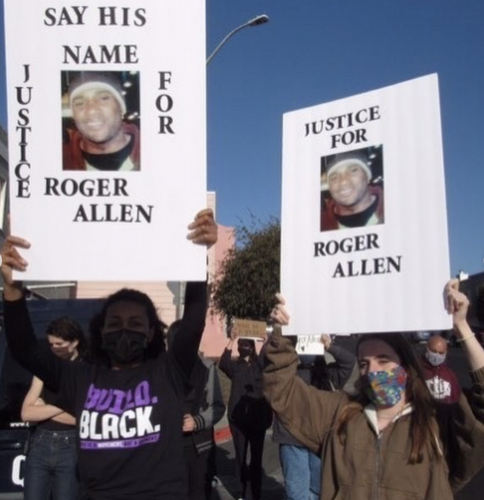 Demonstrators at a protest in the Peninsula city said on April 15 that Allen’s death deserves a full explanation. They held up signs calling on San Mateo County's District Attorney to release the names of the officers involved and demanded full transparency.

San Mateo County District Attorney Stephen Wagstaffe is a leading advocate for the death penalty while his constituents voted overwhelmingly to repeal it. He has never had an opponent and has worked exclusively in the San Mateo County District Attorney’s Office, starting there as an intern in 1977. County residents say they have had enough. He will run for reelection again in 2022 and they actively seek a replacement.

Protesters are also critical of Daily City council members for failing to invest in police body cameras. They are calling for the firing without pension of officers involved in the Allen case.

While DA Wagstaffe has released few details, he indicated that Allen and two others were sitting in a truck with a damaged tire when a Daly City police officer approached to offer assistance. Soon there were three more police (although why this was necessary for a damaged tire one has to wonder). One of those officers ended up shooting Allen in the chest after spotting what turned out to be a toy gun.

Allen’s family disputes the district attorney’s version of events and has retained civil rights lawyer John Burris to represent them. 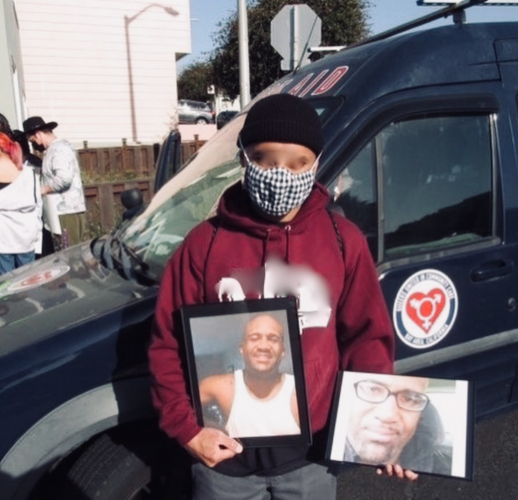 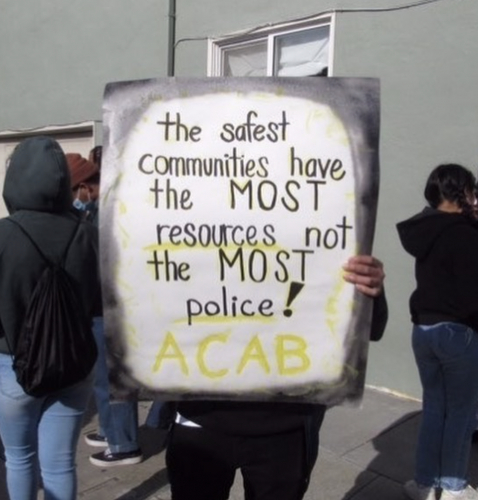 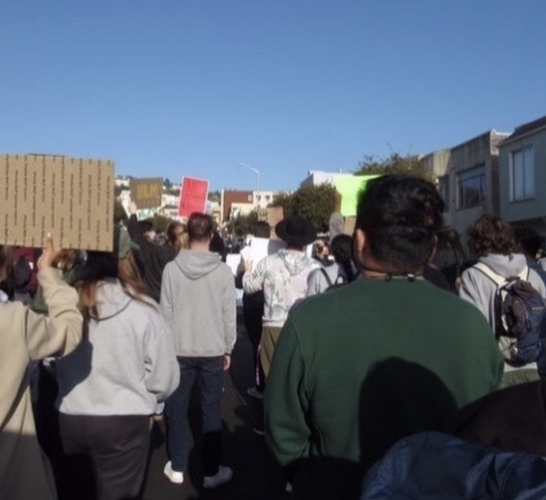 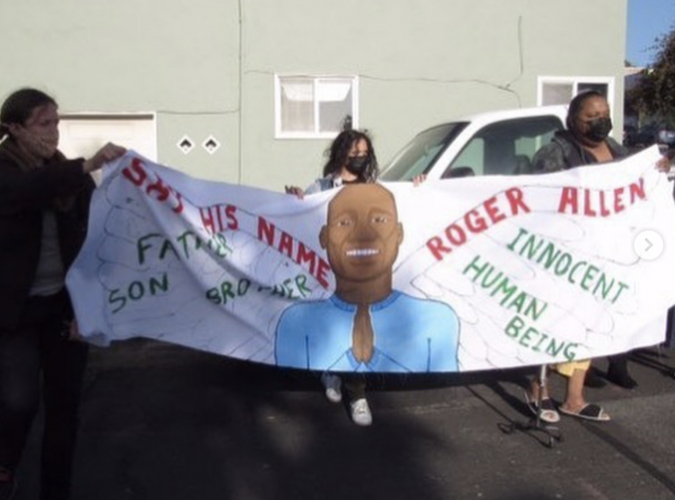 original image (1538x1138)
Add Your Comments
Support Independent Media
We are 100% volunteer and depend on your participation to sustain our efforts!