Add an Event
Newswire
Calendar
Features
Home
Donate
From the Open-Publishing Calendar
From the Open-Publishing Newswire
Indybay Feature
Related Categories: North Bay / Marin | Police State & Prisons
In San Rafael a Vigil--Justice for Daunte Wright
by Police Racism
Tuesday Apr 20th, 2021 3:26 AM
On April 11, a 20-year-old Black man, Daunte Wright, was killed by a police officer during a traffic stop in Brooklyn Center, Minnesota. He was shot at close range. Protesters say police are engaged in a racist war on Black America. At a vigil on April 16 in San Rafael, demonstrators remembered Daunte and other victims. 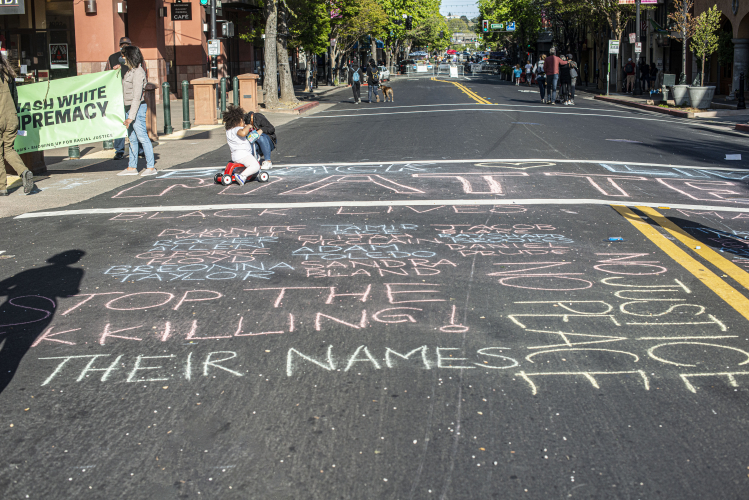 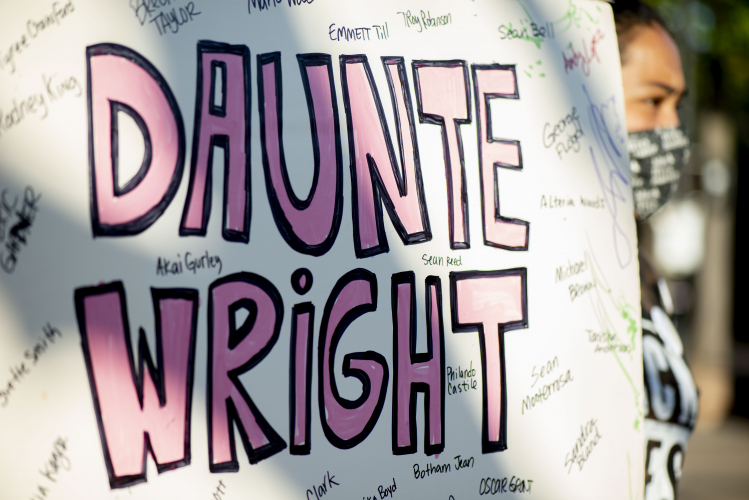 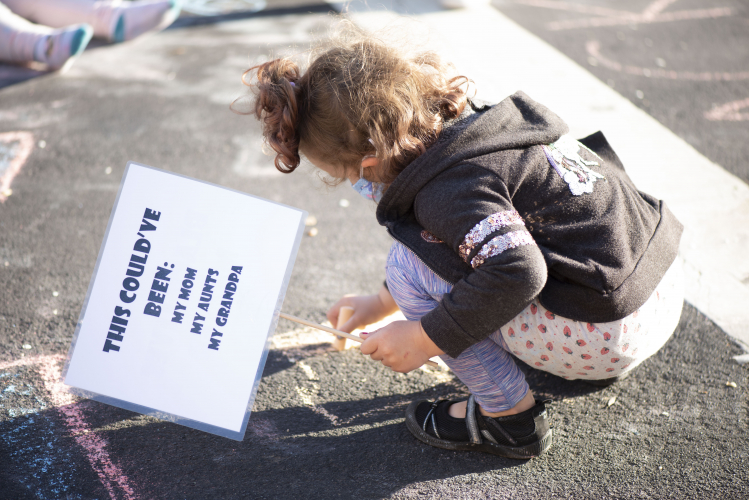 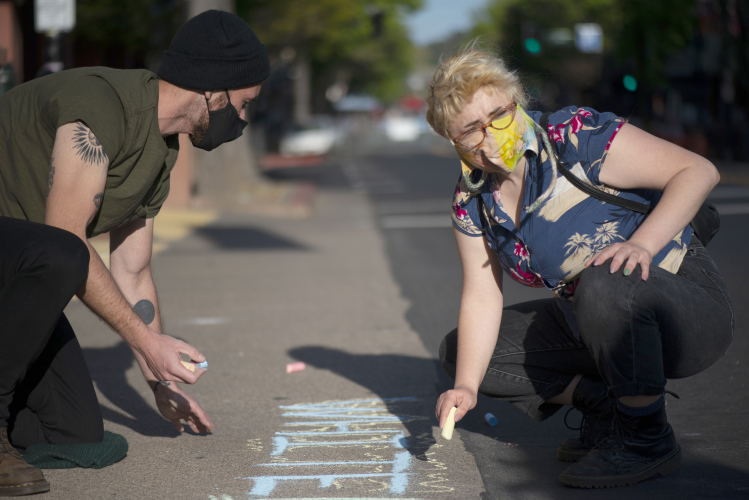 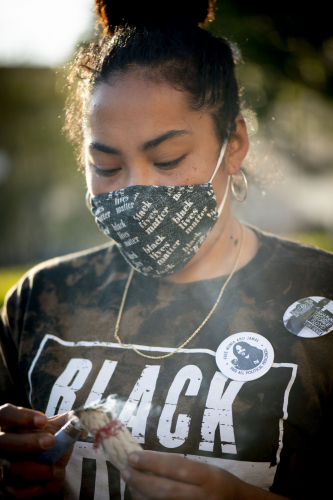 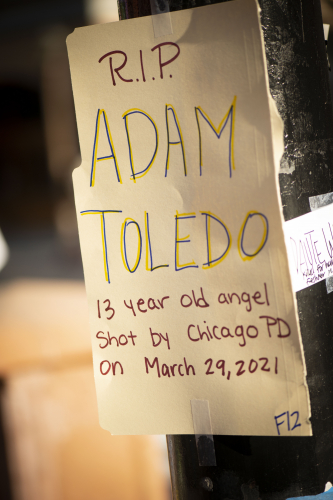 original image (4912x7360)
Adam Toledo was a Latino seventh-grader, shot and killed by police on March 29 in Chicago. 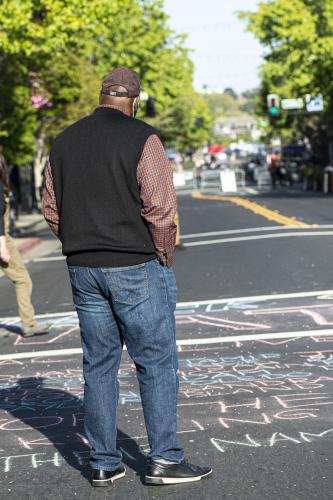 original image (3886x5822)
Add Your Comments
Support Independent Media
We are 100% volunteer and depend on your participation to sustain our efforts!