§CNNC Rossing Is Not Above The Law
by Internatonal Labor Solidarity Committee For T
Thursday Apr 15th, 2021 9:39 PM 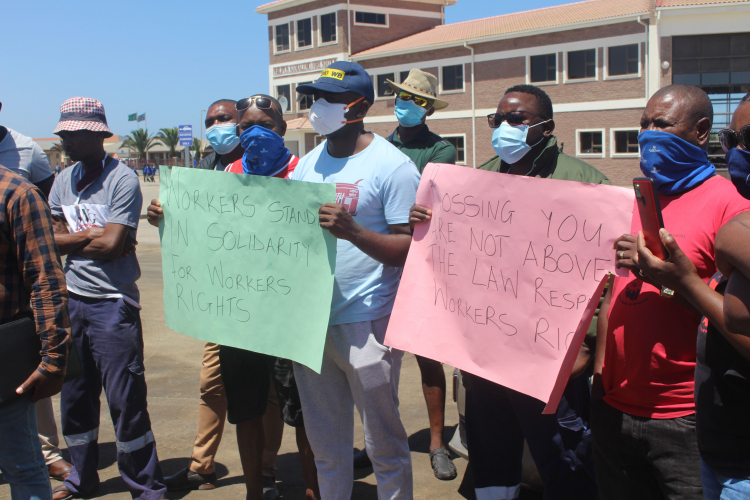 original image (5184x3456)
Chinese National Nuclear Corporation Rossing Mine Not About The Law, a placard at the arbitrator's hearing.
https://ilscnamibia.wordpress.com
§China Has Taken Over All the Uranium Mines In Namibia & Is Busting Unions
by Internatonal Labor Solidarity Committee For T
Thursday Apr 15th, 2021 9:39 PM 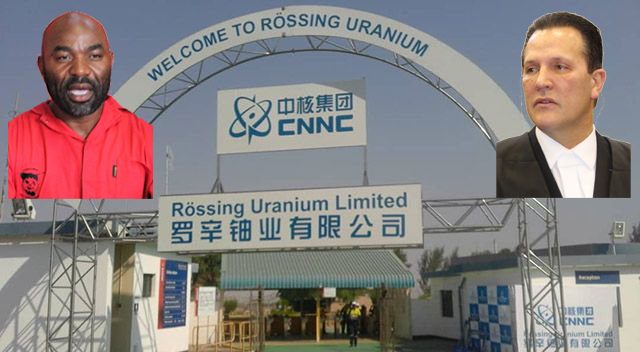 Chinese state corporation have taken over all the mines in Namibia and are now engaged in a major union busting campaign to destroy the Mineworkers Union of Namibia.
https://ilscnamibia.wordpress.com
Add Your Comments
Support Independent Media
We are 100% volunteer and depend on your participation to sustain our efforts!