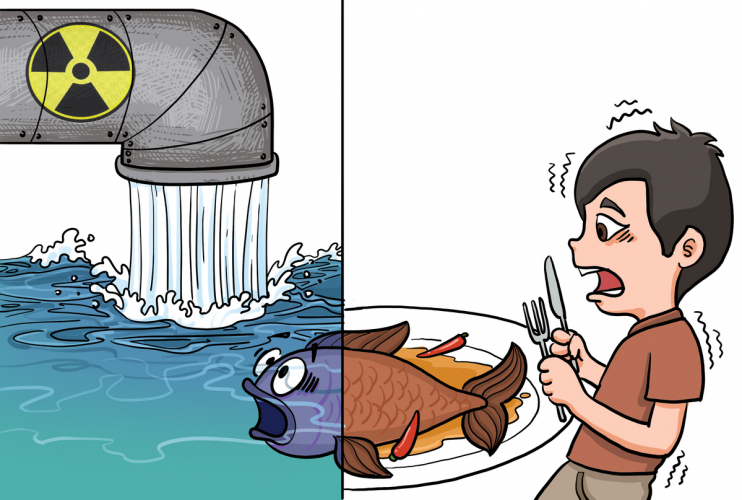 original image (1199x807)
The Japanese government wants to pour over 1 million tons of radioactive water into the Pacific Ocean despite opposition by the Fisherman and the people of Japan and Asia.
http://nonukesaction.wordpress.com/
Add Your Comments
Support Independent Media
We are 100% volunteer and depend on your participation to sustain our efforts!