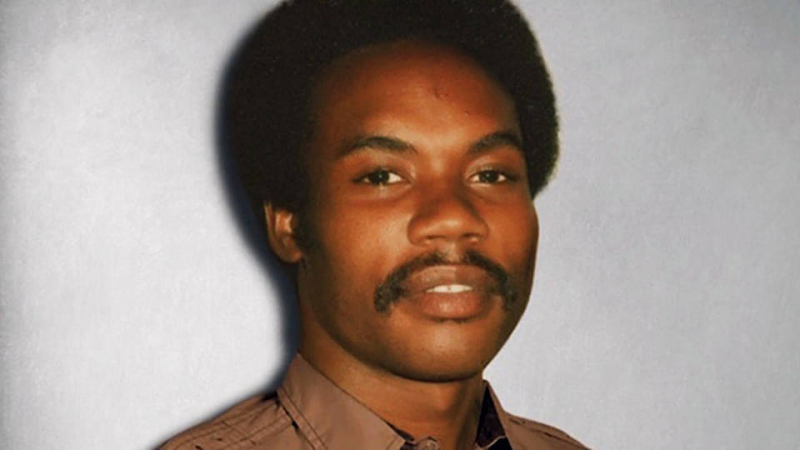 original image (960x540)
Regarding The Farewell Of Romaine “Chip” Fitzgerald

--On Behalf Of The Family & Committee To Free Chip

On Sunday, March 28, 2021, at 3:04 p.m., our brother, uncle, cousin, comrade and friend, Romaine “Chip” Fitzgerald, joined the ancestors. For a week, he lay barely conscious in a Los Angeles hospital as he struggled to extend his life after suffering a massive stroke in California’s gulag known as Lancaster. Chip’s strength and dedication to life remained intact as he defied those doctors who said he would not make it through the night in the hours after his initial arrival at the hospital. A stalwart soldier, he fought until his very last breath. Chip died as he had lived: fighting.

Among the government’s many victims, Romaine “Chip” Fitzgerald was a member of the Black Panther Party in Los Angeles. Incarcerated since 1969, he grew old in prison and was disabled many years ago by an earlier, less lethal stroke. Like millions of Black youth during the sixties, Chip, at the age of 17, joined the freedom struggle as the social justice movement rapidly expanded to include massive numbers of urban youth. The government’s conduct towards Chip proves that important elements of our society are guided by an irrational tradition that values vengeance over justice or reconciliation. This failure demonstrates the nation’s unwillingness to fully acknowledge historic wrongs perpetrated against Black Americans.

Romaine “Chip” Fitzgerald was a social justice activist and it is inhumane to imprison activists for 50 years or more, particularly while others convicted of comparable crimes have served significantly less time. A closer look reveals the only differences between those serving shorter sentences and those serving longer ones are the political beliefs and affiliations some had with social justice groups like the Black Panther Party.

Chip never compromised, though he continued to the end to seek redress for this egregious wrong by working with his lawyer, family and defense committees to end his half century nightmare of a slow death behind bars. For us the living, Chip’s passing is a lesson to keep fighting the good fight. To give when perhaps it’s hard to give. And to live when perhaps life seems so empty. Chip’s life did not leave us without a clear message. During his final days in the hospital, the authorities felt the need to chain and shackle Chip to his bed. Despite the fact that he was hardly conscious, they saw this demeaning action as necessary. What they failed to understand is that you can neither jail nor shackle the spirit of liberation. May we all aspire to leave this same impression of daring to struggle until our last breath. And may Chip’s stalwart example give us the courage to dare to win.

All Power to the People!

A Service is being planned which may be in a month or so due to COVID, followed by a memorial. We want to also thank the many thousands who put their voices together to free Brother Chip.

Bruce Richard on behalf of the family and Chairman of the Committee to Free Roamine "Chip" Fitzgerald - brucer [at] 1199.org
https://jamaljournal-politicalprisoners.bl...
Add Your Comments
Support Independent Media
We are 100% volunteer and depend on your participation to sustain our efforts!