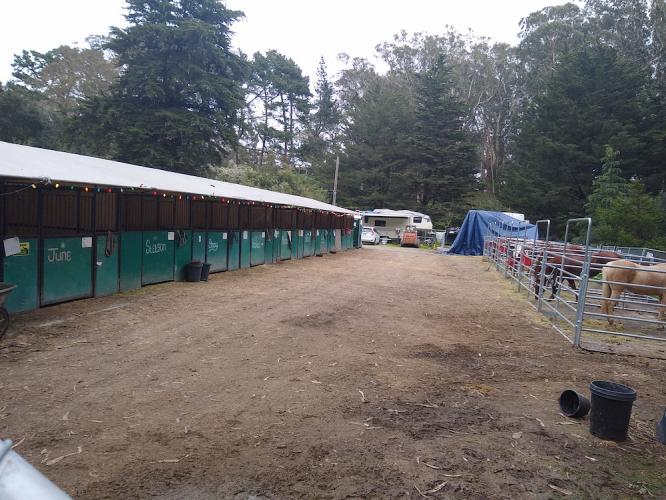 San Francisco Golden Gate Park is being privatized piece by piece according to author and journalist Steve Hill.
Hill talks about the secret deal to allow a Ferris wheel in the center of the Park and the fight against it being there for five years. He also discusses the role of the Parks Alliance which set up a slush fund to pay off former DPW Director Nuru who was on the take from "non-profits” and contractors.

He also discusses the scam to allow a private contractor to build stables in the park and the conditions of the workers and horses as well as the enviromental issues.

He reports that there is no oversight and that the workers are living in the park in trailers. This interview took place on 3/27/21

Revenue goes not to the city, but to a private entity that's part of an FBI corruption probe.
https://48hills.org/2021/02/supes-call-for-investigation-of-ferris-wheel-money/
https://www.sfchronicle.com/bayarea/article/S-F-supervisors-call-for-Golden-Gate-ferris-15974301.php

“A corrupt government penalizes everyone if we allow a pay-to-play culture to fester,” said Chan, a former employee of the Recreation and Parks Department. Rules Committee chair Aaron Peskin described the Parks Alliance as “The same non profit where our now disgraced public works head was able to stash money.”

Despite concerns raised by environmental group and many residents, San Francisco’s 150-foot tall, illuminated Ferris wheel will keep on turning in Golden Gate Park for another four years after the Historic Preservation Commission approved the proposal Wednesday.

The SkyStar Wheel was installed in the park’s Music Concourse as part of the planned 150th Anniversary celebration for Golden Gate Park in 2020. But The City’s COVID-19 shutdown meant the wheel could only operate for 39 days.

The Recreation and Park Department proposed keeping the wheel in the park for another four years, citing the need to fulfill the initial one year agreement with the operator, which expires later this month, and to help with The City’s economic recovery.

Hundreds of residents have objected to the wheel’s presence in the park due to the light pollution and noise from a generator it produces, and argued the park is an inappropriate setting for the attraction. Supervisor Connie Chan had called on the commission to only approve an extension of 326 days, to allow the wheel to operate for one year including the 39 days in 2020.

But those concerns did now sway the Historic Preservation Commission, which voted 7-0 to approve the four-year extension.

Backers of the wheel praised it for the benefits they say it can bring to The City.

Recreation and Park Commissioner Larry Mazzola, Jr. said approval “is the right thing to do for San Francisco.”

“Activating public spaces will also play a key role in our economic recovery,” Mazzaola said. “It will bring visitors to the museums, the gardens and businesses in the surrounding neighborhoods. It is disheartening to me that an issue of a Ferris wheel is such a controversial and negative thing at a time when we could all use an escape from reality.”

The Recreation and Park Commission approved the four-year permit last month, but needed the Historic Preservation Commission’s approval before the agreement could go into effect.

“If there is an extension, one more year is the longest this environmental damaging structure should be allowed to remain in Golden Gate Park,” Howard said. “Meanwhile, there are birds and other wildlife to take care of. Therefore we support turning the lights off at sunset for the duration of the wheel’s presence at Golden Gate Park, which is San Francisco’s premier historic landscape park.”

A day before Wednesday’s vote, the Recreation and Parks Department and SkyStar Wheel, LLC, a Missouri-based company, announced the wheel would reopen Thursday, as is allowed now that San Francisco moved into the state’s second most restrictive COVID red tier this week. They apparently assumed approval by the commission, because they also announced that they would “offer to all San Francisco public school graduating seniors to take a free ride on the Wheel this summer beginning June 2 through Sept. 6.”

“The pandemic has been especially hard on kids who are missing out on celebrating their milestones and achievements the way they’ve envisioned,” Rec and Park head Phil Ginsburg said in the announcement. “The SkyStar Wheel allows them to rise above the fray and find inspiration in the exhilarating view.”

The initial one-year permit awarded the nonprofit Parks Alliance $1 from every $18 adult ticket sold for a Ferris wheel ride to help pay for the $1.9 million anniversary celebration, which was largely paid for by private donations, a Rec and Park spokesperson previously said.

Chan and Supervisor Aaron Peskin, who also supported only an one-year extension, called last week for an investigation into the nonprofit’s agreement.

Mayor London Breed seemingly criticized opponents of the wheel during a Tuesday press conference announcing the reopening of more businesses.

“You better hurry up and go ride the Ferris wheel in Golden Gate Park before the fun police shut it down,” Breed said at the time. 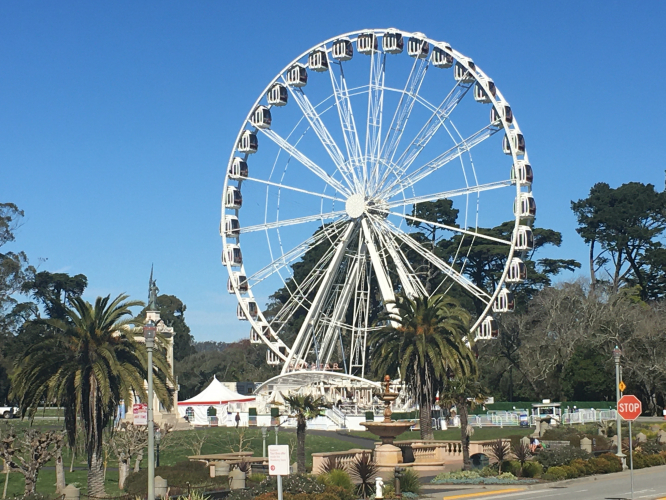 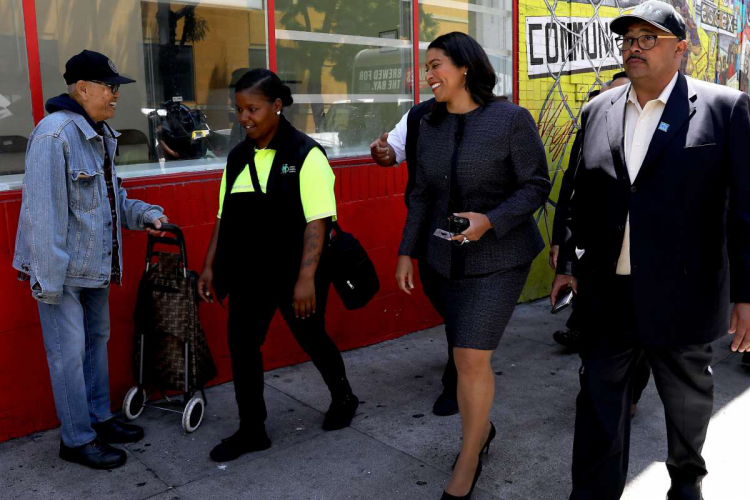 original image (1200x800)
SF Mayor London Breed colluded with former DPW Nuru as he sold off the city for personal favors. He also paid for the repair of Mayor Beed's car but the SF Board of Supervisors refused to demand prosecution by the District Attorney Chesin Boudin
https://youtu.be/VDZ81rocak0
§Privatizing The Park
by Labor Video Project
Tuesday Mar 30th, 2021 10:12 AM 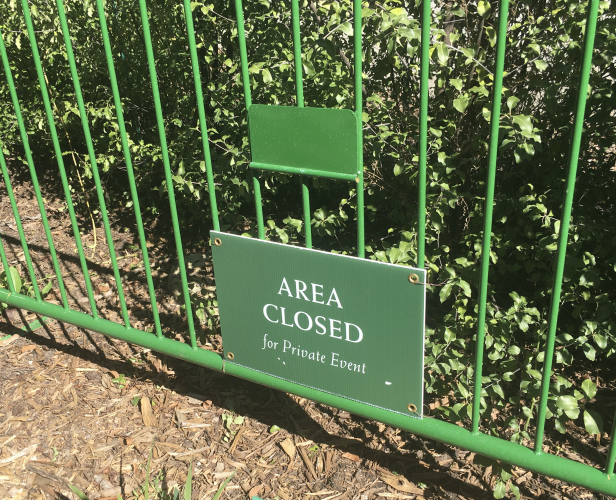 original image (3103x2516)
Spaces at the Park including the Arboretum are being fenced off for private parties of the wealthy. This is supported by City politicians who have accepted privatization of public resources.
https://youtu.be/VDZ81rocak0
Add Your Comments
Support Independent Media
We are 100% volunteer and depend on your participation to sustain our efforts!