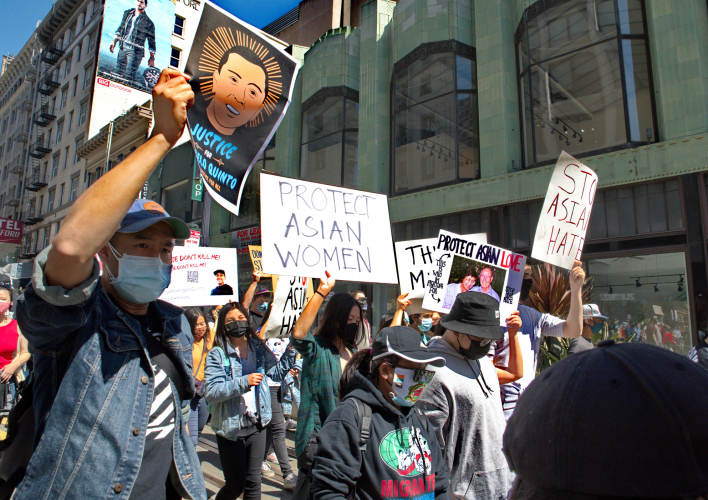 There seems to be no letup in hate crimes against ethnic and racial minorities in our gun soaked country. People in California are reacting with ongoing outrage and public protest.

On a San Francisco sunny day, over a thousand people marched from Union Square to a rally at the Embarcadero. Themed "Rise Up With Asians" and joined by Blacks, Latinos and a variety of other groups, the marchers carried signs denounsing the continuing U.S. history of crimes against ethnicities, racial minorities, and particularly, Asian women,

Especially poignant was the participation of the family of Angelo Quinto, killed by Antioch police last year.

The embarcadero rally featured, performers and fiery speeches in the event, sponsored by twenty different organizations. 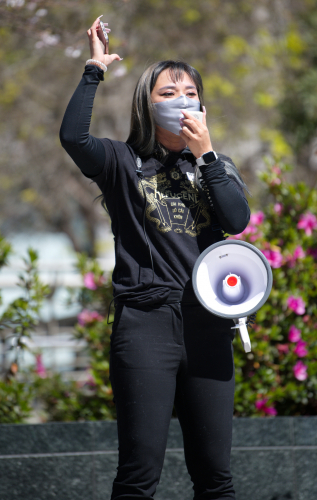 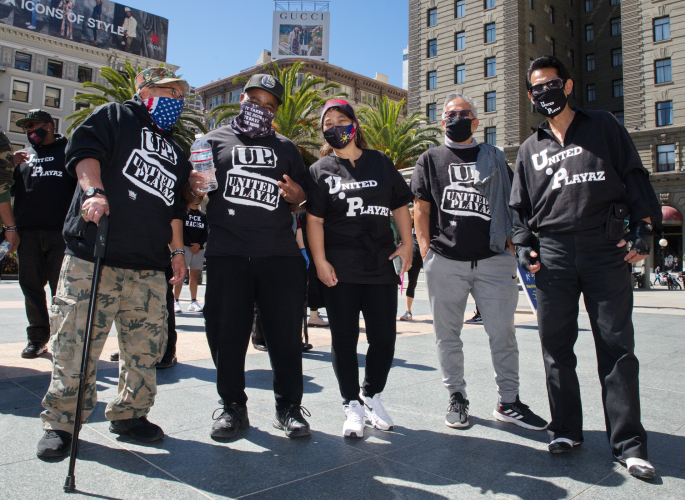 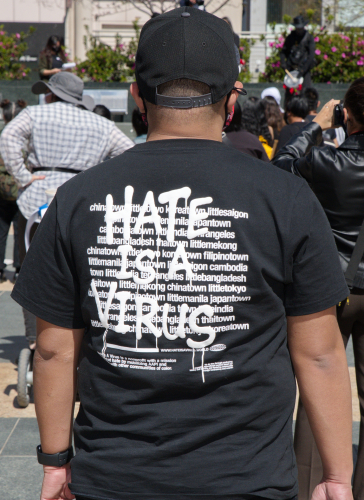 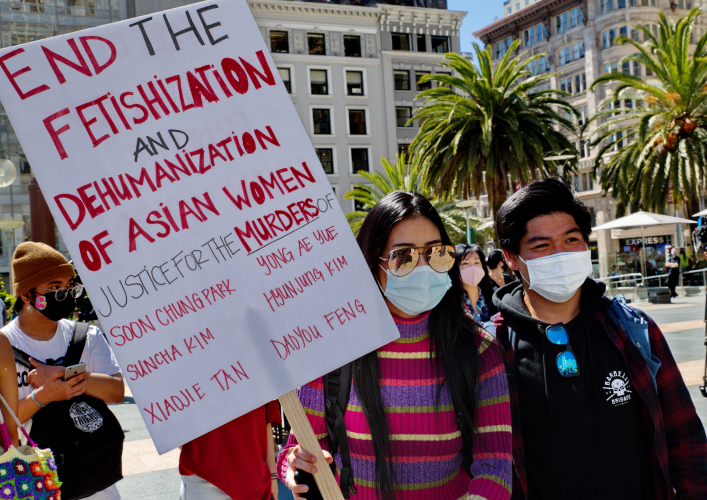 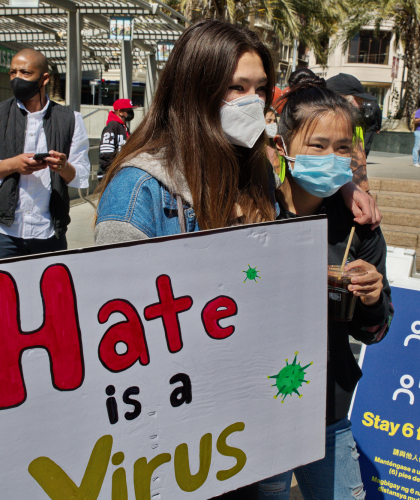 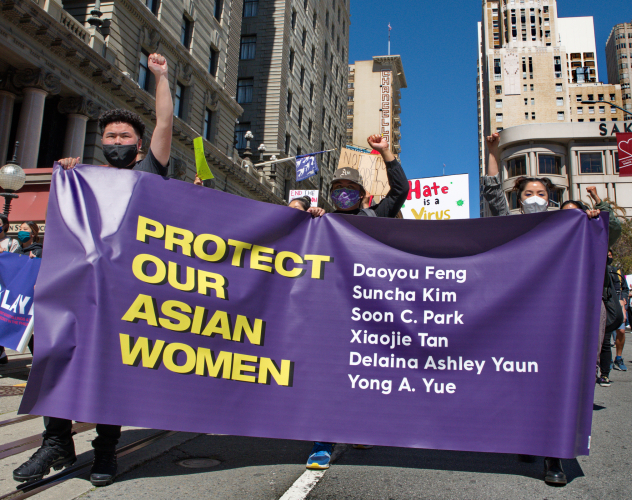 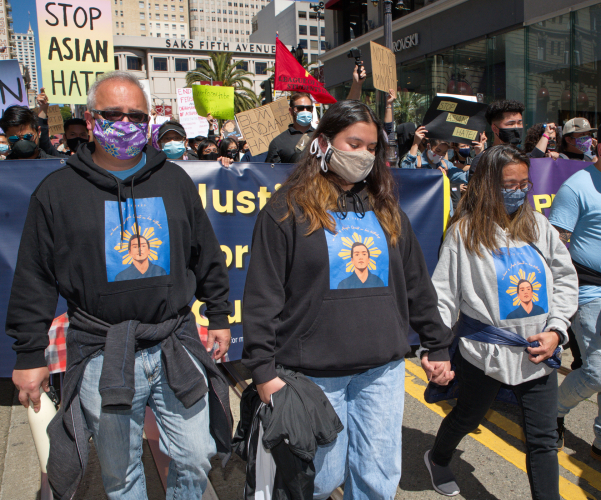 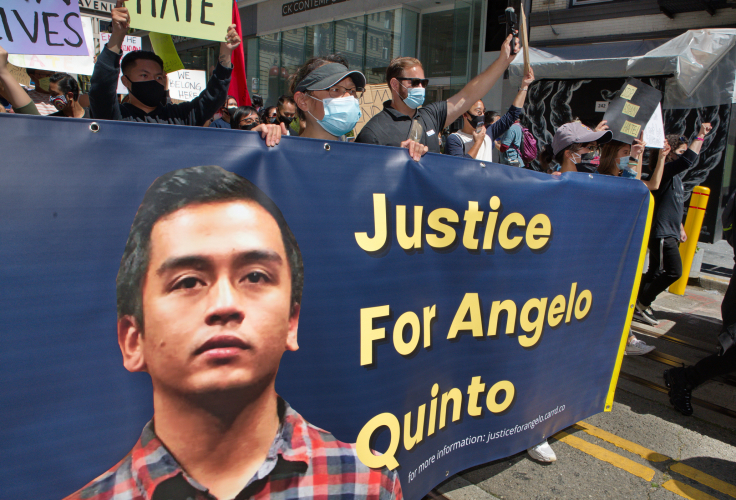 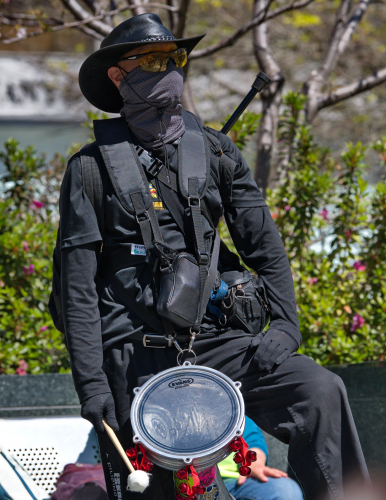 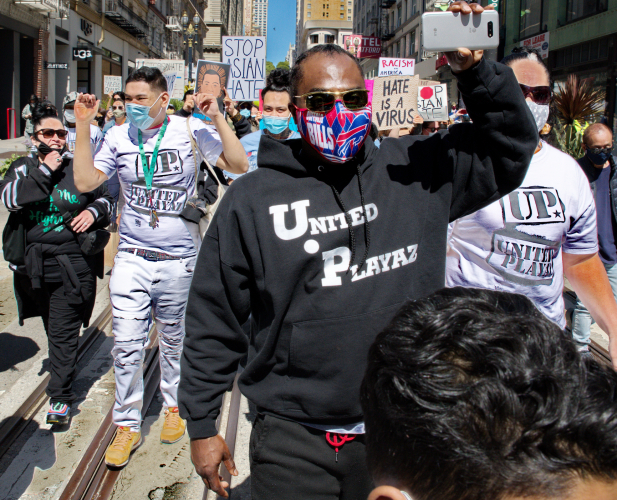 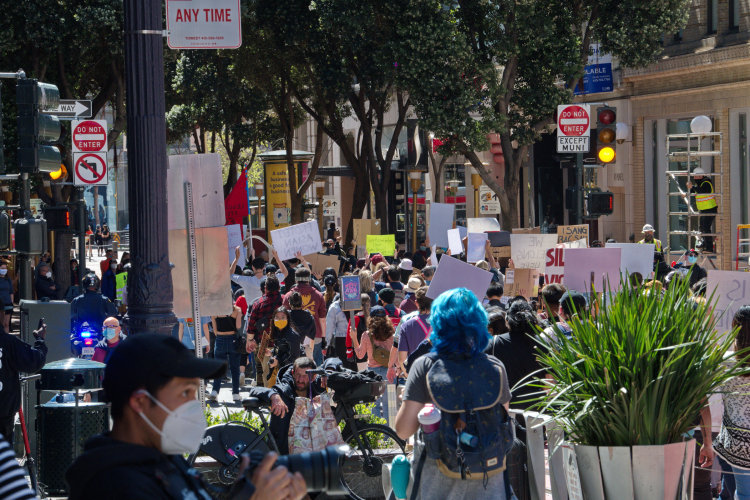 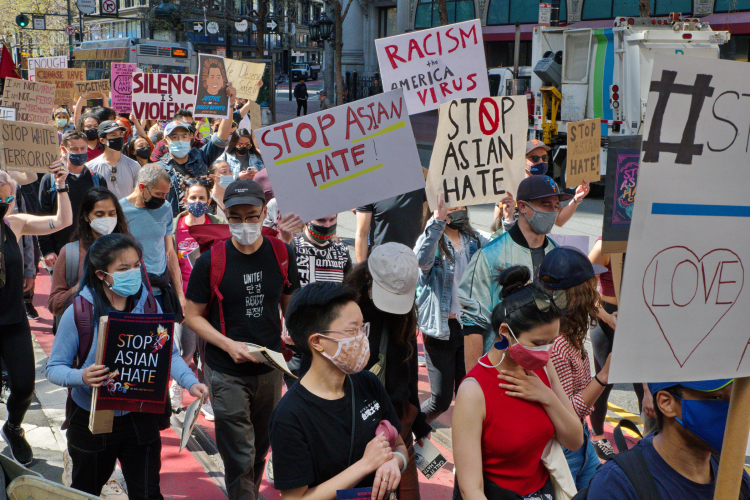 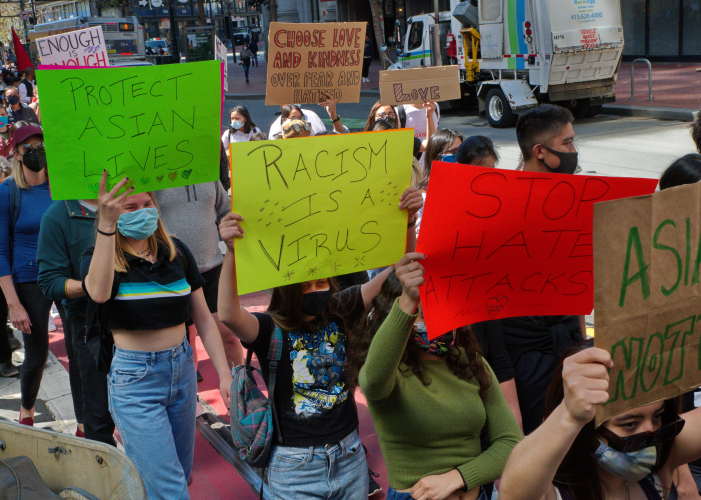 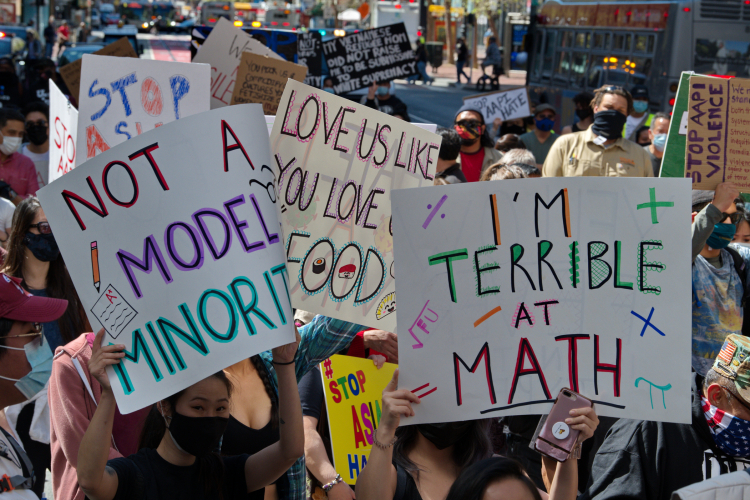 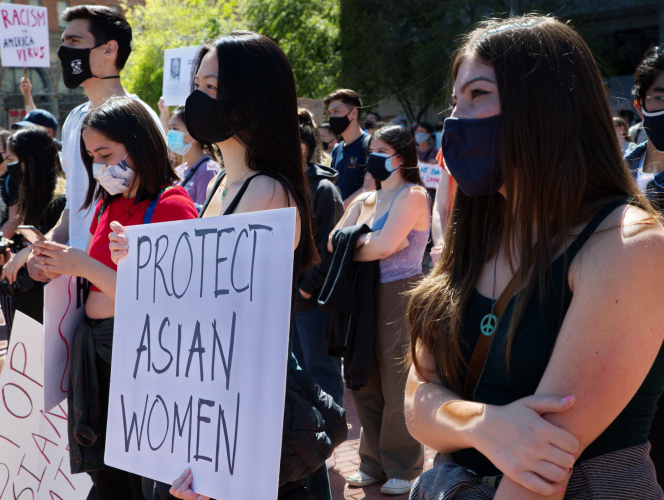 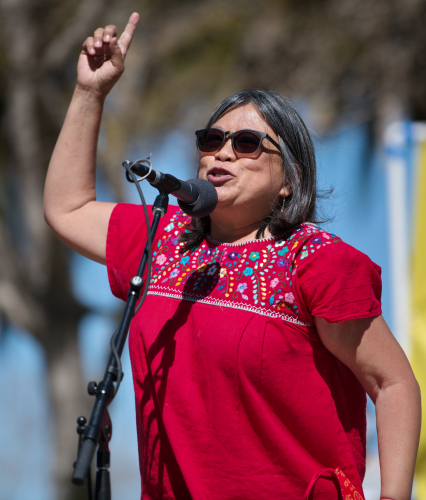 original image (1400x1641)
Add Your Comments
Support Independent Media
We are 100% volunteer and depend on your participation to sustain our efforts!