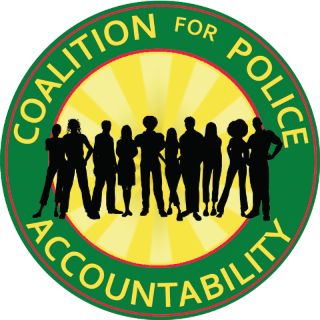 In June 2020, the council commissioned a feasibility study by Urban Strategies Council that oversaw the development of the model with extensive community participation. The June 2021 budget included $1.85 million for the pilot. The pilot was initially assigned to the new Department of Violence Prevention to contract with a non-profit, but the council could not agree on the awarding of the contract. The Fire Department was given flexibility in how to implement while finalizing permanent city positions and other details.

Cathy Leonard, spokesperson for the Coalition for Police Accountability, noted the significance of the vote “we have been hearing from Oaklanders for years that small interactions with police often escalate. When unhoused residents testified about their need for someone else to call in emergencies, it pushed us to bring CAHOOTS down to explain how their 30-year program responds to 20% of emergency calls in Eugene OR without police.”

MACRO community responders with training and background in de-escalation, harm reduction, and community-centered support will be recruited from the neighborhoods they serve. Other alternative models typically rely on licensed clinicians and often co-respond with police.

Cathy Leonard added “There are so many emergency calls that do not require a badge and a gun. Our neighbors will be safer and offered connections to resources and referrals, knowing that any solution will be one they help to develop. Community members continue to be excited about the pilot and are already pulling together meetings in pilot neighborhoods to make sure neighbors are involved in implementation from the beginning.

The Coalition for Police Accountability (CPA) represents tens of thousands of Oaklanders through its member organizations. CPA works to hold the Oakland Police Department accountable, provide community rights education, support independent oversight through the Police Commission, and ensure the voices of impacted communities are heard.
Add Your Comments
Support Independent Media
We are 100% volunteer and depend on your participation to sustain our efforts!