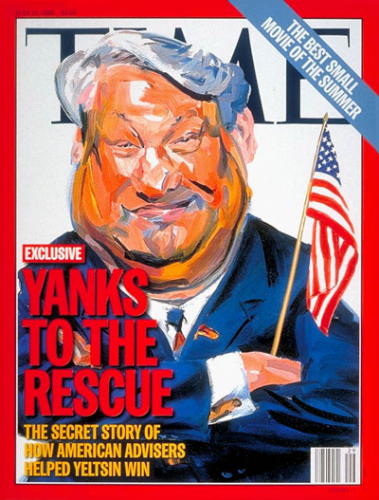 WorkWeek interviews San Francisco Bay View journalist Carol Harvey talks about the illegal and corrupt development of the radioactive Super Fund Treasure Island dump site and the cover-up by many of the top politicians of San Francisco.

She reports on the serious health illnesses by children, families and the dangers facing children and young adults attending the Treasure Island Elementary school as well as charters such as Life Learning Academy.

She also looks at the history of the transfer of the man made Island from the Navy to San Francisco under former Mayor Willie Brown with the collusion of Congresswoman Nancy Pelosi and Senator Diane Feinstein.

She discusses the failure of the San Francisco Department of Public Health, State agencies including OSHA and the EPA to enforce health and safety regulation and protect the residents and workers.

Harvey reports that Amy Brownell who is an Environmental Engineer with the San Francisco Department of Public Health and whose salary is paid for by the developer Lennar continues to work for the city despite probable criminal fraud by working to sell Lennar condos to unsuspecting potential buyers.

What politicians, the Navy and the EPA don’t want you to know: Treasure Island and Hunters Point are equally toxic Superfund sites
https://sfbayview.com/2018/10/what-politicians-the-navy-and-the-epa-dont-want-you-to-know-treasure-island-and-hunters-point-are-equally-toxic-superfund-sites/

WorkWeek 3-11-21 Coup & Coups, The US Attempted Coup & US Organized Coups Around the World

WorkWeek looks at the coup and insurrection in the US and also the many coups the US has organized and carried out throughout the world. Professor George Wright a retired member of AFT 1493 looks a the global connections of these coups.

The Congress while it is investigating the attempted coup at the Capitol has not challenged the right of the US to conduct similar policies throughout the world. This program looks at the coups in Russia, Indonesia, The Congo, Venezuela, Guatemala, Honduras, Ukraine, Iran, Turkey and Chile.

The program also looks at the role of the AFL-CIO in supporting coups in Venezuela, Turkey, Ukraine and Chile
through either the CIA or the National Endowment for Democracy which funds the "Solidarity Center.”

It also examines the US support and training of fascist nazi military forces in the Ukraine.

US Capitalism, The Ukraine & Imperialism With George Wright
https://www.youtube.com/watch?v=ilaiwLrziyM

CIA and American Labor: The Subversion of the AFL-CIO's Foreign Policy
https://archive.org/stream/CIAAndAmericanLabor/CIA%20and%20American%20Labor_djvu.txt

To Build a Left-Wing Unionism, We Must Reckon With the AFL-CIO’s Imperialist Past
http://inthesetimes.com/working/entry/22245/left-wing-union-afl-cio-imperialism

From Socialism to Neoliberalism: A Story of Capture (Part 2 of 2)
https://deterritorialinvestigations.wordpress.com/2013/07/24/from-socialism-to-neoliberalism-a-story-of-capture-part-2-of-2/
WorkWeek 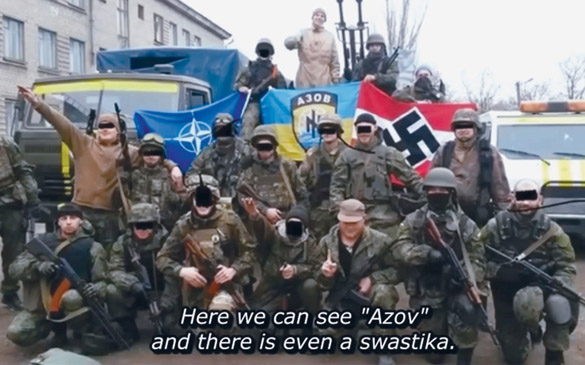 The US coup in Ukraine spent over $5 billion and also the US military helped train and arm nazis and fascists. The US supported government also banned the use of the Russian language.
https://soundcloud.com/workweek-radio/ww-3...
§San Francisco Politicians Organized Transfer Of Treasure Island
by WorkWeek
Thursday Mar 11th, 2021 9:29 AM 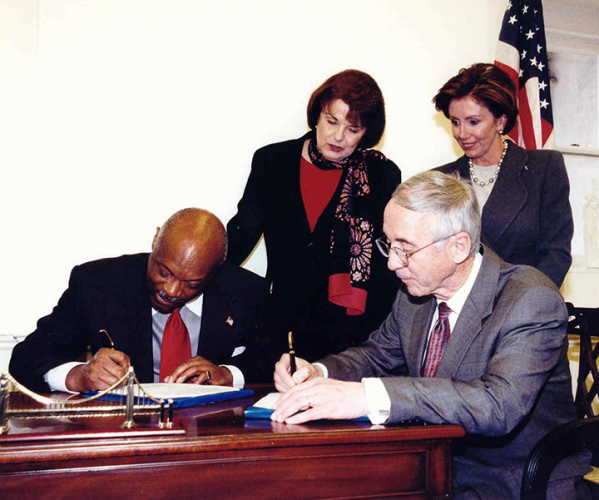 original image (720x601)
San Francisco politicians Willie Brown, Nancy Pelosi and Diane Feinstein were all involved the the transfer of the radioactive dump site of Treasure Island into a development of high priced condos. They personally profited and have covered up the massive healthcare crisis for residents and workers in order to continue the project.
https://soundcloud.com/workweek-radio/ww-3...
§US Supported Coup In Chile Led To Massive Education Privatization
by WorkWeek
Thursday Mar 11th, 2021 9:29 AM 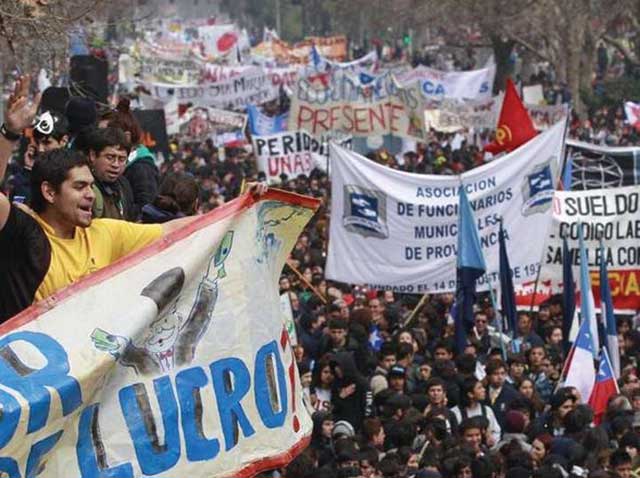 The US organized and supported coup in Chile led to the massive privatization program of education, social security and all the public resources. The US Democrats and Republicans continue to support the murderious Chilian government.
https://soundcloud.com/workweek-radio/ww-3...
§US Bases and War On Iran
by WorkWeek
Thursday Mar 11th, 2021 9:29 AM 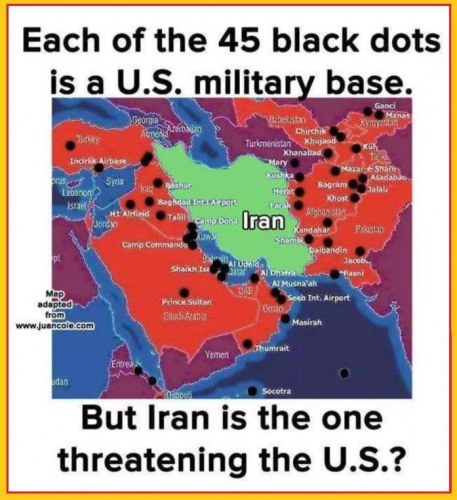 original image (697x762)
The US organized a coup in Iran to put in the Shah. It then privatized and looted the country leading to the 1979 revolution. It now has sanctions on Iran which are being to support US economic interests.
https://soundcloud.com/workweek-radio/ww-3...
§Pelosi & Trump Both Supported Coups In Venezuela
by WorkWeek
Thursday Mar 11th, 2021 9:29 AM 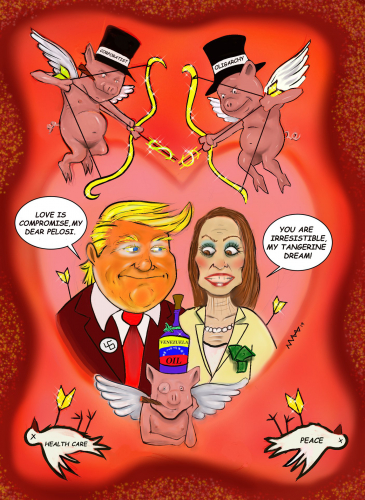 original image (1406x1921)
Both Trump, Pelosi along with the Democrats and Republicans have supported the coup attempt and sanctions on Venezuela. These criminal sanctions and illegal seizures of the property of Venezuela is a bi-partisan policy of the Democrats and Republicans.
https://soundcloud.com/workweek-radio/ww-3...
§The AFL-CIO Top Officials Support US Coups Around The World
by WorkWeek
Thursday Mar 11th, 2021 9:29 AM 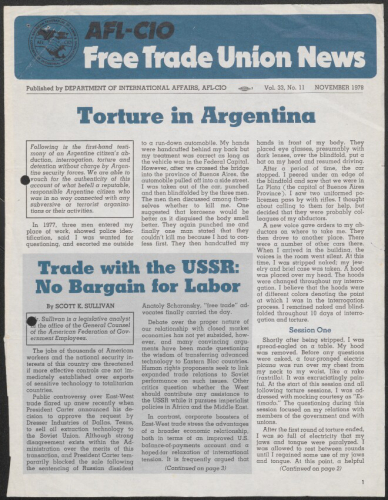 original image (660x850)
The AFL-CIO and other national unions have supported US operations around the world to overthrow governments from Chile, Venezuela, Ukraine and Russia. They receive over $30 million a year from the National Endowment of Democracy NED for their "Solidarity Center". Trumka and the AFL-CIO also supported the USMCA agreement which continues the colonization and deregulation of Mexico and continued slave labor in Mexico which US and other corporations from around the world profit from.
https://soundcloud.com/workweek-radio/ww-3...
§US Coups In Turkey Allowed For Massive Privatization
by WorkWeek
Thursday Mar 11th, 2021 9:29 AM 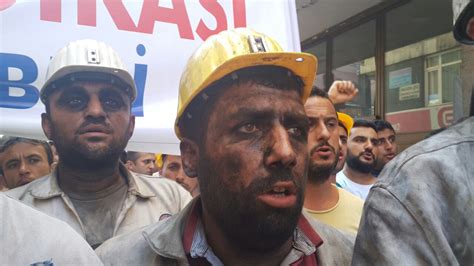 The US supported coups in Turkey led to the murder of thousands and also massive privatization of telecom and all public services. It also led to the rise of fundamentalism and massive repressive attacks on Kurds, women and the working class.
https://soundcloud.com/workweek-radio/ww-3...
Add Your Comments
Support Independent Media
We are 100% volunteer and depend on your participation to sustain our efforts!