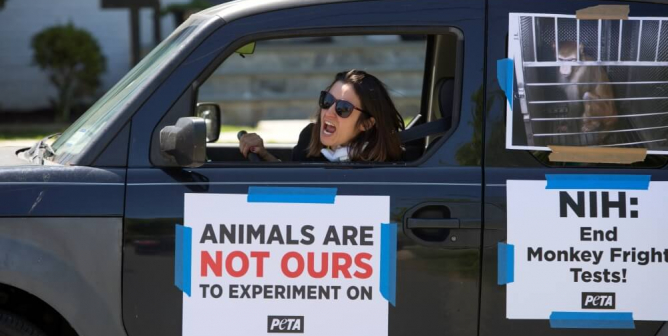 “A man can live and be healthy without killing animals for food; therefore, if he eats meat, he participates in taking animal life merely for the sake of his appetite. And to act so is immoral.”
-Leo Tolstoy
*
“No animals need to die in order for me to live. And that makes me feel good.”--Howard Lyman (who was once a 4th generation Montana cattle rancher who decided to tell everyone
what was happening in the cattle industry)
*
“Until he extends his circle of compassion to include all living things, man will not himself find peace”
-Albert Schweitzer
**
“The soul is the same in all living creatures, although the body of each is different” - Hippocrates
*
Study of over 100,000 post menopause women followed for 18 years.. published in Amer Heart Assoc Jnl found women who
avoided animal products had longer life spans, better health, less Alzheimer's etc
https://abcnews.go.com/GMA/Wellness/plant-based-diets-reduce-risk-heart-disease-dementia/story?id=76108931
*

Many drug cos. can't be bothered to use vegan gelatin capsules. Besides contributing to animal butchers' profits, the capsules can be carriers of
spongiform encephalopathy (Mad Cow, Mad Pig) from cows, pigs, and
other contamination
https://www.nytimes.com/2000/08/31/style/IHT-mad-cow-disease-in-pigs-and-sheep.html
*
MSNBC reported 3/10/21 that this is the biggest vax program in US history, reminding of Ford's 1976 attempt to require
all have a swine flu vaccine. Its victims were "450 odd people who came down with Guillain-Barre after getting shot". The vaccine program was shut down as the numbers of casualties grew. (link below has some errors)
https://smithsonianmag.com/smart-news/lon
“With President Ford’s reelection campaign looming on the horizon, the (swine flu vax) campaign increasingly appeared politically motivated,” Kreston writes. In the end, one journalist at The New York Times went so far as to call the whole thing a “fiasco.”. These factors all contributed to the pandemic that never was.
https://www.smithsonianmag.com/smart-news/long-shadow-1976-swine-flu-vaccine-fiasco-180961994/

The Journal of the AMA reported that the H1N1 swine flu vaccine was associated with a rare nerve disorder https://www.livescience.com/21504-swine-flu-vaccine-nerve-disorder-gbs.html
*
Harvard study: longer life span etc with vegan diet https://health.harvard.edu/staying-healthy/eat-more-plant-based-proteins-to-boost-longevity
Harvard should end animal research, disinvest from animal foods and from censors Facebook and Google
*
Dear Jeff Bezos, While you have 195 billion, you could let the cows on your ranch live protected long lives and end deforesting
Amazon packaging by developing paper from corn husks,
banana peels, manure, coconut shells, etc. You could invest
also in vegan food, orchards.
*

*
Aldi's is 1 of largest grocery chains
with 11,230 stores worldwide. In some areas it has the lowest prices. Requests: 1. a smaller cart option 2. keep produce unwrapped to lower plastic and paper use and to slow spoiling 3. eliminate tree paper bags
4. vegan icecreams ane pastries available
5. why carry beans which contain lard
6. provide cheap cloth bags 7. of 10
chains in EU, Aldi's 6th re factory farm conditions
*
Google Search: 'United Healthcare has been rated the lowest for 4 years in a row by physicians. As per MGMA survey in which 800 medical professionals participated the company has been rated the lowest for the following questions." Is it time for AARP to reevaluate connection? Bill Frist, member of billionaire UH family, when GOP majority Senate leader, exempted vaccine companies from
liability. UH sends clients to WalMart.
*
ACLU says vaccine passports are not the answer... Others say they violate the 1st amendment ...punishing the vegans, vegetarians, Catholics, Muslims, Jews, and several other categories of those who don't want to put animal ingredients in their bodies
https://www.aclu.org/news/privacy-technology/coronavirus-immunity-passports-are-not-the-answer/
*
Slaughter invested Texas A&M denies vegans have fewer heart attacks, strokes, aneurisms, less cancer, less food
poisoning, less kidney failure, less Alzheimer's etc
https://www.insidehighered.com/news/2020/01/23/texas-ams-beef-harvard
*
The American Dietetic Assn has long been linked to dairy and meat interests. The dairy lobby has contribute to
nutrition department faculties.
*
Utah family says it lost a 39-year-old Kassidi Lyn Kurill from apparent complications after 2nd COVID-19 vaccination. We talked with her family, who says they aren’t against vaccines, and the medical examiner about how a cause of death is determined, tonight on 2News Utah at 10 p.m. 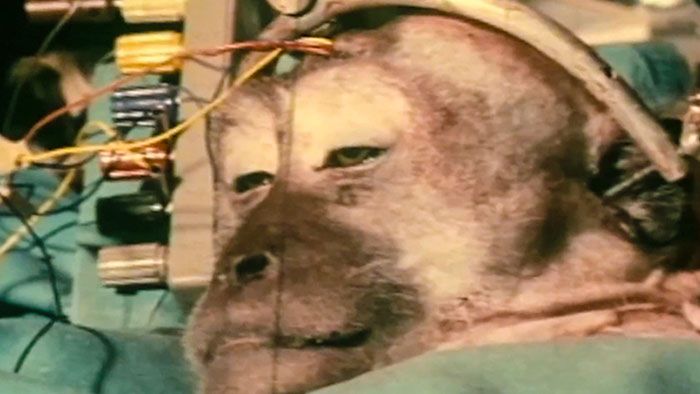 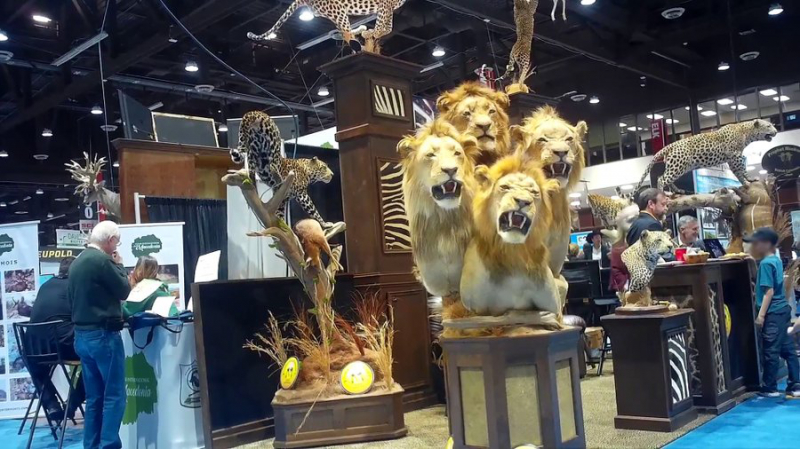 original image (900x506)
https://abcnews.go.com/GMA/Wellness/plant-...
Add Your Comments
Support Independent Media
We are 100% volunteer and depend on your participation to sustain our efforts!