original image (1390x640)
The South African Federation of Trade Unions SAFTU launched a general strike on February 24, 2021 to protest the attacks by the ANC government and capitalists on the working class through budget cuts, privatization and destruction of public services and housing.

SAFTU Deputy General Secretary Moleko J. Phakedi talks about the conditions of the working class and the need for a united front to defend their lives. He also discusses the continued systemic racism, two tiered economy and repression including the arrest of Western Cape SAFTU union leaders.

He also addresses the role of the WTO, IMF and Chinese investment in South Africa. 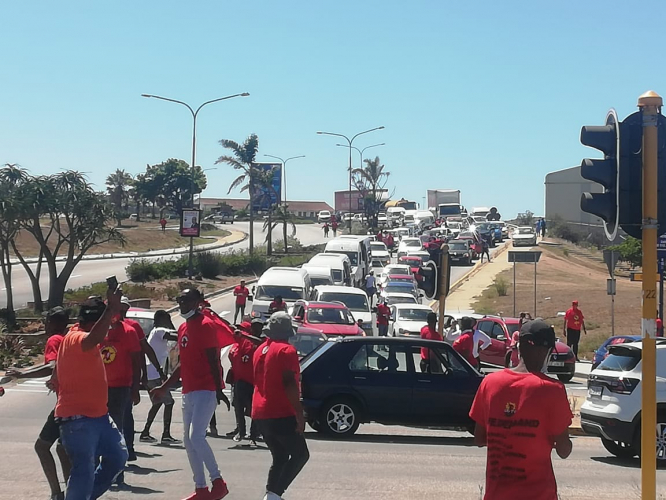 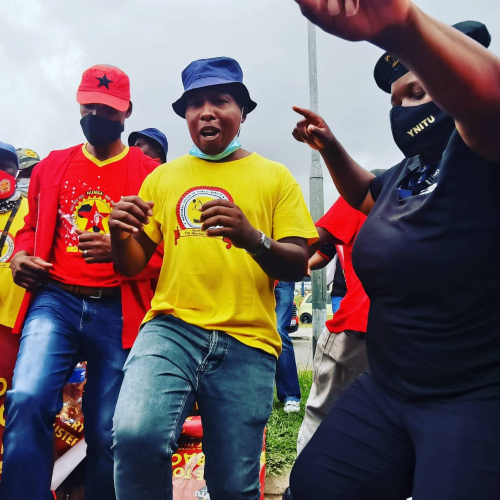 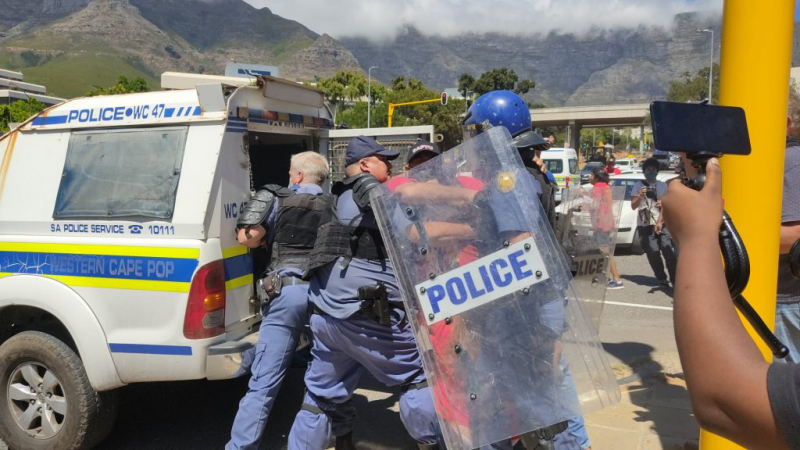 original image (1024x576)
There is growing repression and the West Cape leaders of SAFTU were arrested by the police.
https://youtu.be/5lSRNzHwTzU
§Workers In The Streets
by Labor Video Project
Wednesday Feb 24th, 2021 6:11 PM 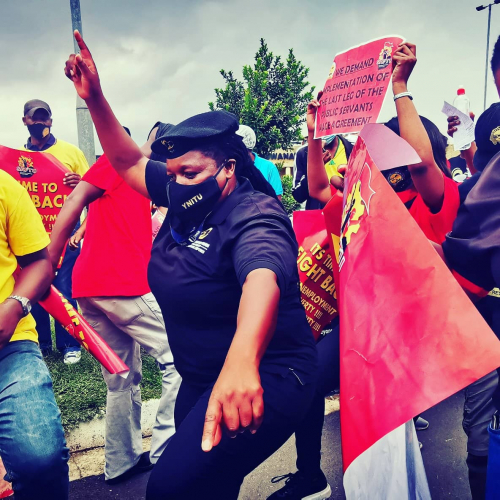 original image (1184x1184)
Workers from different unions of SAFTU joined the rallies.
https://youtu.be/5lSRNzHwTzU
Add Your Comments
Support Independent Media
We are 100% volunteer and depend on your participation to sustain our efforts!