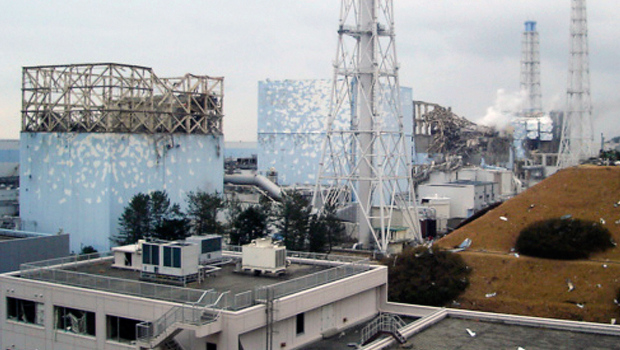 After ten years the melted nuclear rods are still in the reactors and the recent earthquake reduced the water level again threatening the people of Fukushima, Japan and the world.
http://nonukesaction.wordpress.com/
§Thousands of Nuclear Bags Still in Fukushima Prefecture
by No Nukes Action
Friday Feb 19th, 2021 8:30 PM 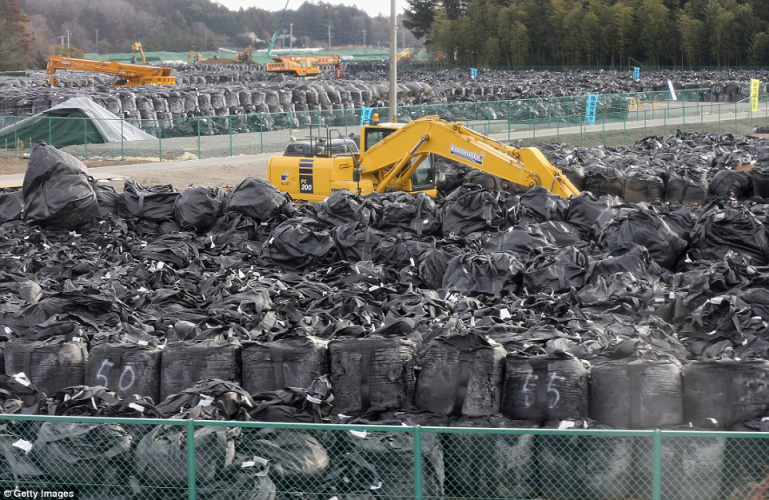 original image (962x625)
Tens of thousands of radioactive waste bags still are throughout the prefecture.
http://nonukesaction.wordpress.com/
Add Your Comments
LATEST COMMENTS ABOUT THIS ARTICLE
Listed below are the latest comments about this post.
These comments are submitted anonymously by website visitors.