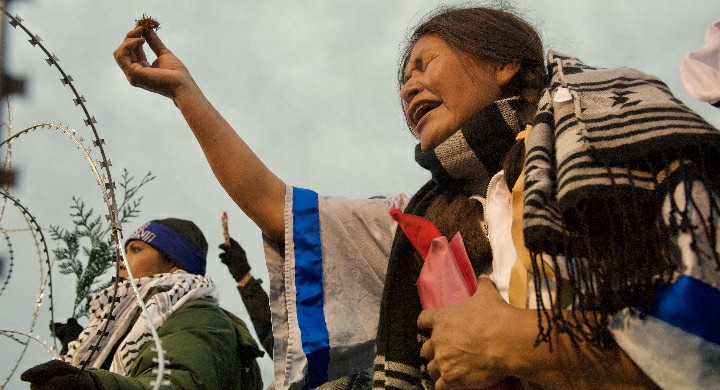 The premiere of 'End of the Line: The Women of Standing Rock,' is now being featured at the online Slamdance Film Festival.

"Our fear is for the future generations. This is where we belong," says Madonna Thunder Hawk, speaking of the river that brings life.

"The world is ruled by corporations now."

Protecting the Missouri River, the women of Standing Rock proclaimed the truth to the world, "Water is Life."

"The Missouri River is our lifeline," Thunder Hawk said.

Waste Win Young says, "We were just people from Standing Rock, who asked people to come and stand with us."

Thousands stood along the banks of the Cannonball River as the Dakota Access Pipeline tore through the heart of the land and endangered the drinking water.

The film provides an intimate look at the lives of Native women, including the abuse of young girls in boarding schools.

Phyllis Young, Lakota of Standing Rock, describes the importance of the American Indian Movement's exposure of the sterilization of Native women by Indian Health Service doctors.

Phyllis Young further describes the importance of the Indian Child Welfare Act. The film makes it clear that the seizure of Native children continues.

The film shows the violent excessive force of militarized police and private security as they assault and shoot peaceful Water Protectors at Standing Rock with rubber bullets, beatings, tear gas, dog attacks, and blasts of water in freezing temperatures.

Waste Win Young describes how the women were arrested and caged in dog kennels.

The violence targeting the Women of Standing Rock follows centuries of the systematic abuse of Native women in the United States.

The film makes it clear that the women continue to rise with power and resilience.

For program and tickets go to: Slamdance Film Program:

End of the Line: The Women of Standing Rock website: 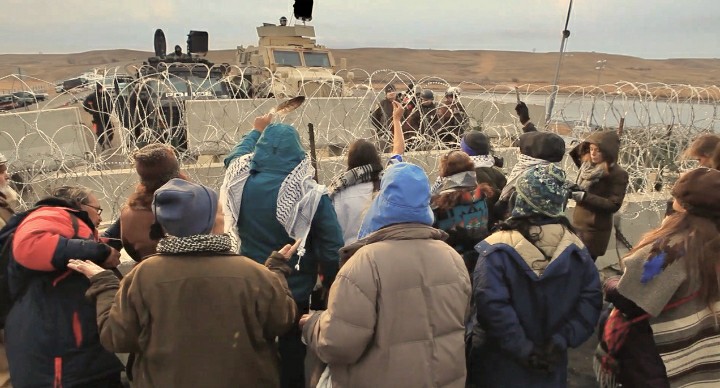 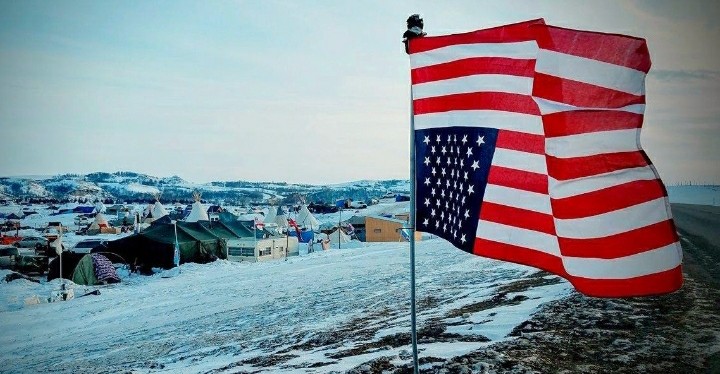 https://bsnorrell.blogspot.com/2021/02/sla...
Add Your Comments
Support Independent Media
We are 100% volunteer and depend on your participation to sustain our efforts!