Add an Event
Newswire
Calendar
Features
Home
Donate
From the Open-Publishing Calendar
From the Open-Publishing Newswire
Indybay Feature
Related Categories: San Francisco | Labor & Workers
Insurrection, The Coup & The Working Class With Professor Francis Boyle
by Labor Video Project
Friday Jan 8th, 2021 7:17 PM
WorkWeek interviews Professor Frances Boyle about the insurrection and coup and what should be done about it. 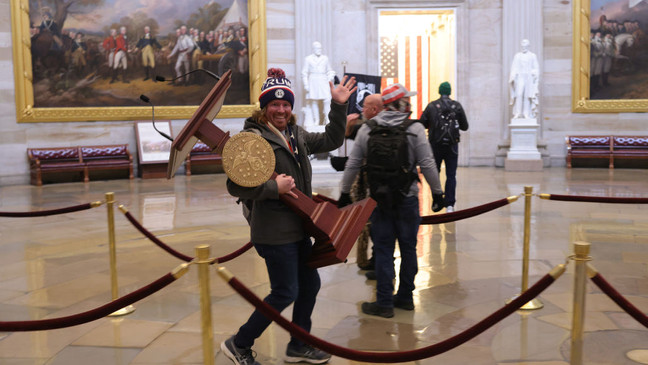 Professor Francis Boyle talks about the coup and insurrection at the US Capitol and the role of the police and Democrats. He also discusses the action of the Congress to adjourn after their
vote and not take immediate action against the first coup and insurrection led by a US president in the history of the United States.
He talks about the role of the US troops in DC who are under Trump's control and also the need of unions and working people to mobilize in action against the insurrection and coup. 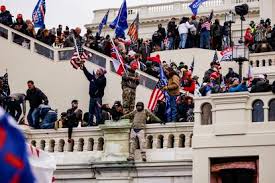 The insurrection at the Capitol to stop the vote in Congress certifying the election was a coup according to Professor Francis Boyle. He also says that the Congress adjourned after this coup without taking action to impeach the president and that mass union and working class action is needed in the streets to stop this threat.
https://youtu.be/W-80LPNmnMU
Add Your Comments
Support Independent Media
We are 100% volunteer and depend on your participation to sustain our efforts!