Add an Event
Newswire
Calendar
Features
Home
Donate
From the Open-Publishing Calendar
From the Open-Publishing Newswire
Indybay Feature
Related Categories: U.S. | Government & Elections
Photos from the Failed Trump Coup in DC on January 6
by anti-fascist
Friday Jan 8th, 2021 1:10 PM
Invaded for the first time since the War of 1812, when the US Capitol building was burned by the British, the halls of Congress were stormed by fascist Trump supporters in an attempt to prevent the certification of Joe Biden as the next president. While hyping the thinly veiled coup attempt beforehand, Trump promised that it "will be wild." 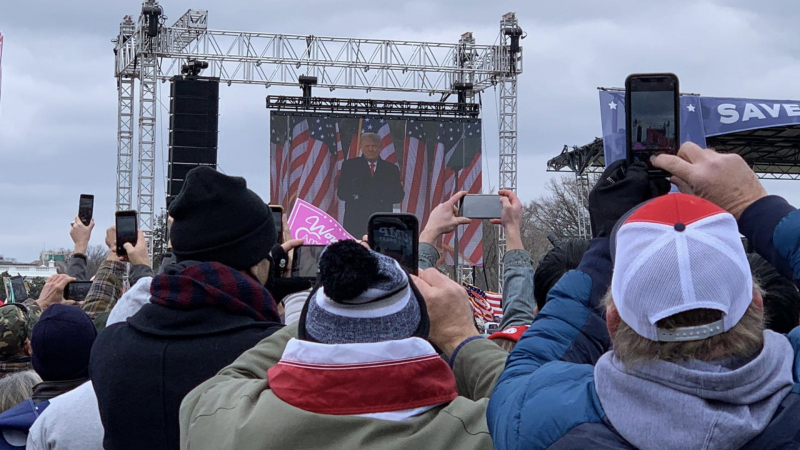 original image (1920x1080)
Voice of America photo from the "Save America" rally before the seige on the US Capitol building. Trump eggs on assembled cult worshipers to go to the Capitol building and "show strength and be strong."
§Some MAGA insurrectionists chose to scale a wall rather than take Capitol stairs
by anti-fascist
Friday Jan 8th, 2021 1:10 PM 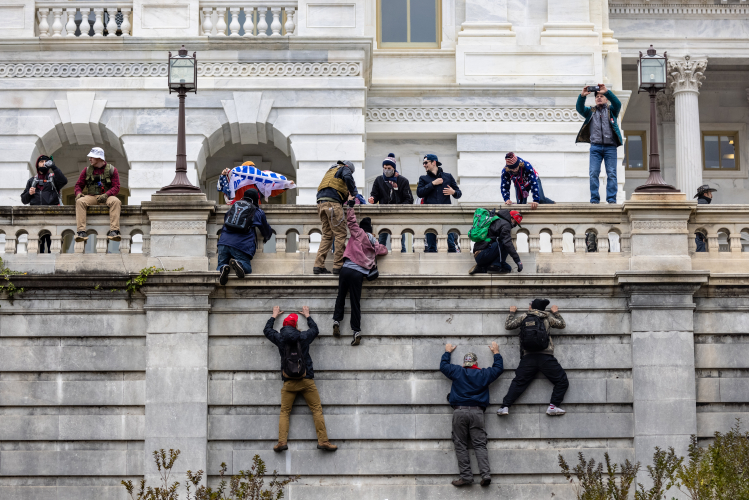 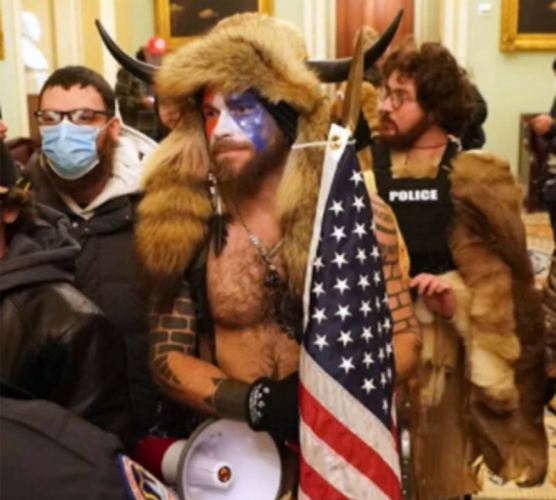 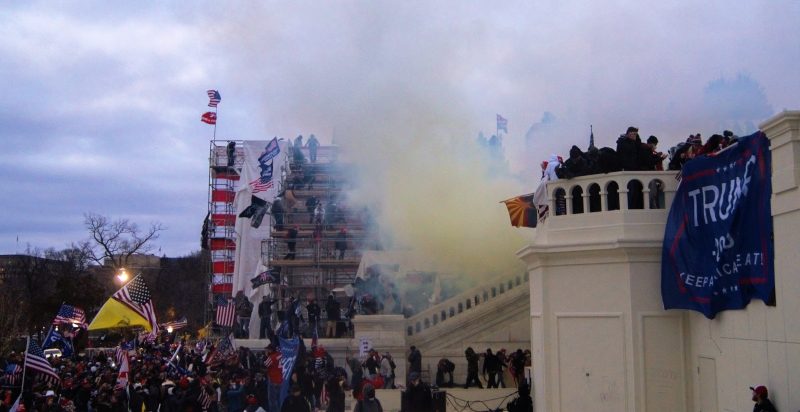 original image (3072x1585)
Photo by Tyler Merbler.
§Riot police and MAGA deadenders outside of the Capitol building after it was cleared
by anti-fascist
Friday Jan 8th, 2021 1:57 PM 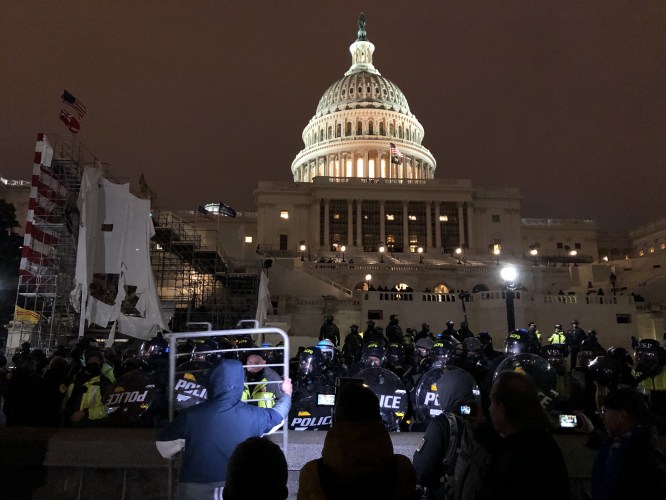 original image (4032x3024)
Photo by Tyler Merbler
Add Your Comments
LATEST COMMENTS ABOUT THIS ARTICLE
Listed below are the latest comments about this post.
These comments are submitted anonymously by website visitors.