Add an Event
Newswire
Calendar
Features
Home
Donate
From the Open-Publishing Calendar
From the Open-Publishing Newswire
Indybay Feature
Related Categories: San Francisco | Government & Elections | Labor & Workers
WorkWeek On Labor & The Threat Of A Coup & Fascism, Racism At CCSF & Julian Assange
by WorkWeek
Wednesday Jan 6th, 2021 3:45 PM
WorkWeek looks at the threat of a coup and also the role of labor with the David Van Deusen. His Vermont Labor AFL-CIO had called for a general strike to prevent a coup. WorkWeek also looks at the systemic racism in San Francisco and an action at the British Consulate in San Francisco to demand the freedom of journalist Julian Assange. 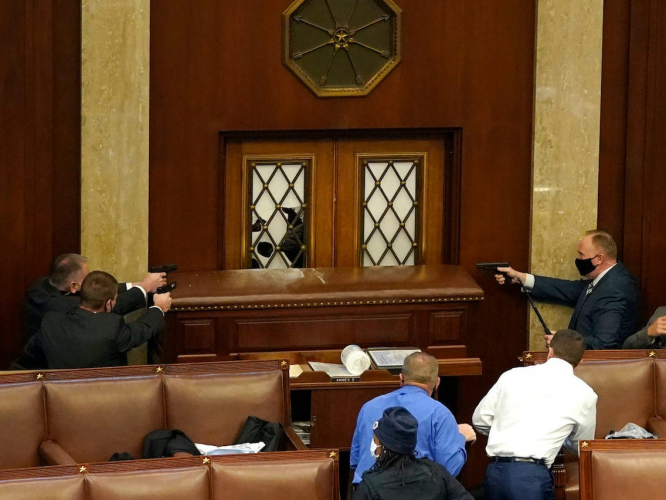 WorkWeek interviews Dave Van Deusen, the president of the Vermont AFL-CIO about the threat of a coup and his state AFL-CIO call
for a general strike if a coup is attempted. He discusses why labor must organize against these threats. WorkWeek also looks at the
systemic racism at the San Francisco Health Service System and the Human Resources Department.

WorkWeek also hears from a San Francisco rally at the British consulate to call for the freedom of Julian Assange. 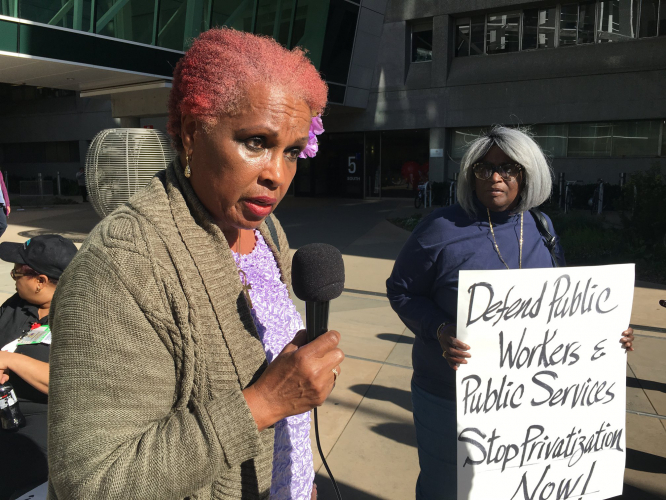 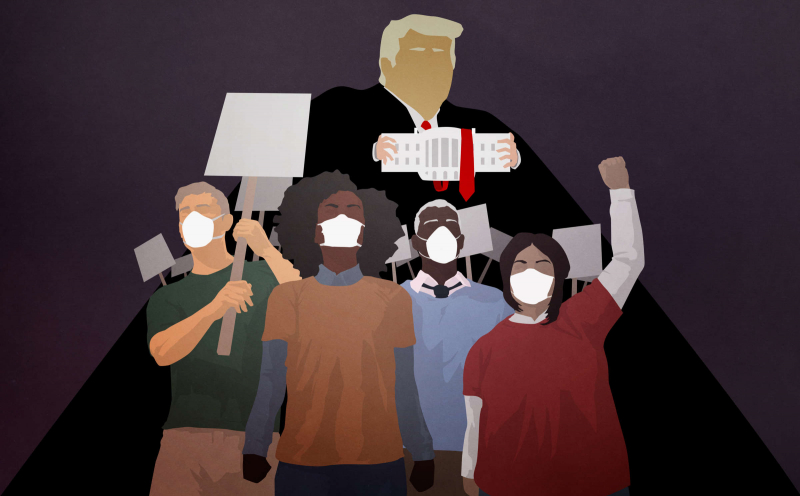 original image (2400x1489)
Need General Strike against Trump Coup.
https://soundcloud.com/workweek-radio/ww-1...
Add Your Comments
Support Independent Media
We are 100% volunteer and depend on your participation to sustain our efforts!