original image (816x396)
Namibian labor lawyer Hewat Beukes who represents the the Miners Union of Namibia Rossing branch leaders talks about their case.
They have been terminated by the state owned China National Uranium Corporation Limited (CNUC) when they had refused to accept concessions including healthcare benefits and bribes. The nine leaders were terminated by the company in a union busting move.
He also talks about the history of the Namibian and South African working class and the role of international capital in Southern Africa. He also discusses the Namibian SWAPO government's proclamation that they are building "Socialism With Namibian Characteristics".
He reports that the Rossing miners have also linked up with the Namibian fisherman whose jobs were wiped out by SWAPO officials taking bribes to give contracts to an Iceland fishing company to take over fishing rights in Namibia.
Additional media:

Swapo, what is 'Socialism with a Namibian Character’?
https://www.namibian.com.na/183845/archive-read/Letter-of-the-Week--Swapo-what-is-Socialism-with-a-Namibian-Character 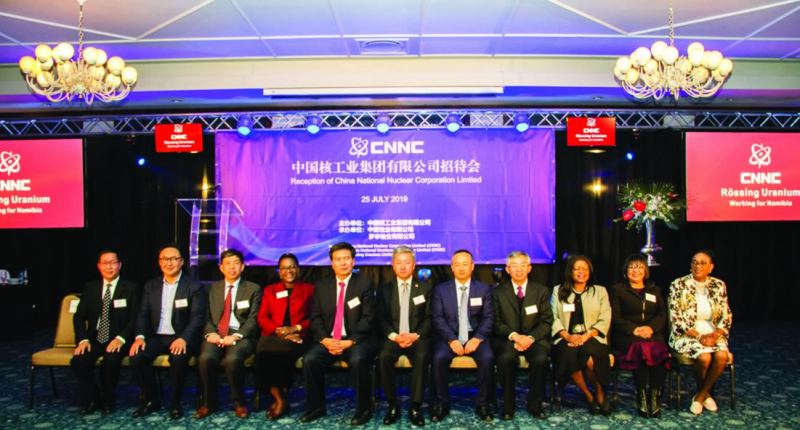 original image (1101x593)
The Namibian Rossing mine is owned by China National Uranium Corporation Limited (CNUC) and has been involved in a union busting campaign against the Rossing Branch union leadership. They have illegally terminated the union executive members and are fragrantly violating Namibian labor law.
https://youtu.be/1LCD5ZuAgvc
§Namibian Miners Face Attacks On Their Health & Safety and Their Jobs
by Labor Video Project
Friday Jan 1st, 2021 5:25 PM 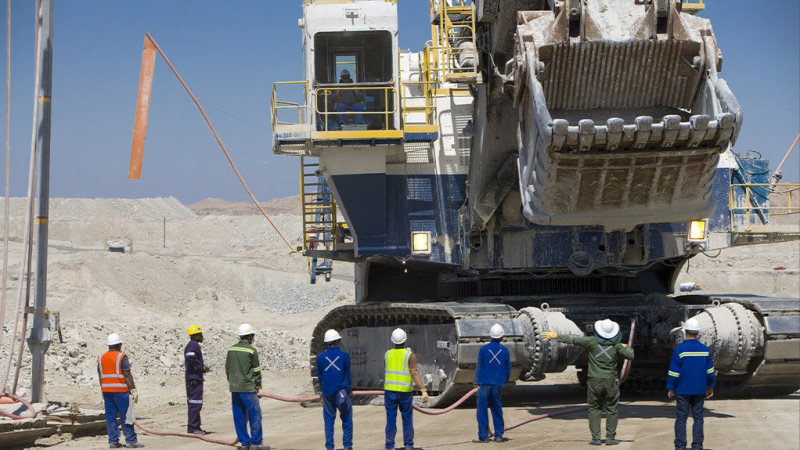 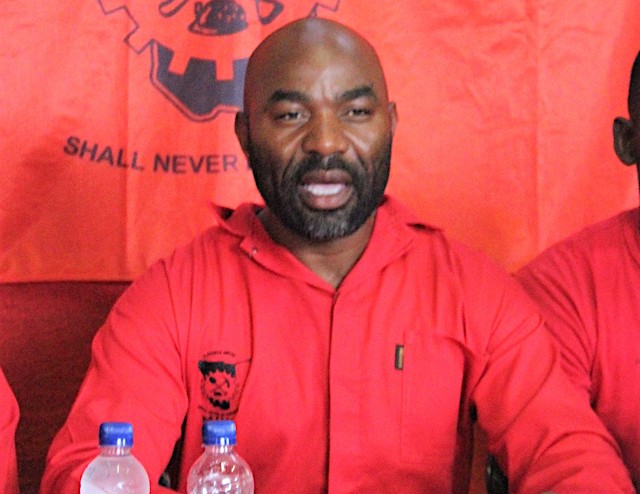 Mineworkers Union Of Namibia Rossing Branch Chair Johaness Hamutenya was fired along with 8 other union leaders to decapitate the union. He reports that other industries in Namibia are being captured by Chinese state and private companies and they are illegally replacing Namibian workers and firing union activists.
https://youtu.be/1LCD5ZuAgvc
Add Your Comments
Support Independent Media
We are 100% volunteer and depend on your participation to sustain our efforts!