Add an Event
Newswire
Calendar
Features
Home
Donate
From the Open-Publishing Calendar
From the Open-Publishing Newswire
Indybay Feature
Related Categories: San Francisco | Racial Justice
Kamala Harris' Prosecutors Sent This Innocent Man to Prison for Murder. Now He's Talking
by repost
Sunday Nov 29th, 2020 10:10 PM
In a New York Times op-ed published in January, University of San Francisco law professor Lara Bazelon described various instances when Harris, either as district attorney or state attorney general, vigorously defended cases in which prosecutors were accused of fabricating testimony or withholding potentially exculpatory evidence—stacking the deck against the accused.
"My issue with [Harris] is the way she characterizes herself and her record. If she were just straightforward, it wouldn't be a problem."—Lara Bazelon 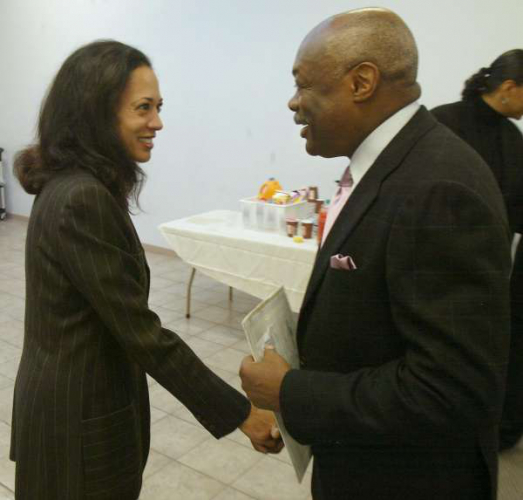