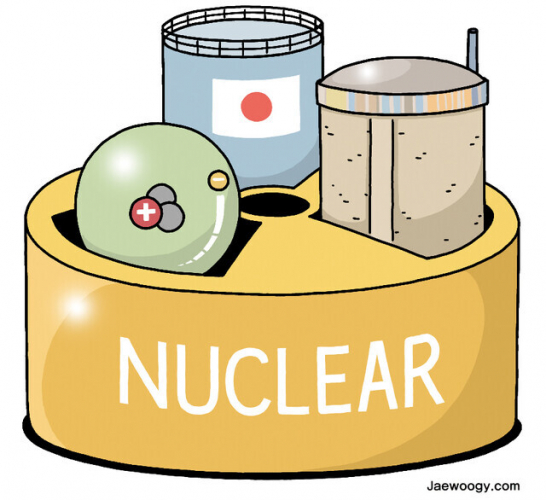 original image (640x586)
Despite the fact that thousands of radioactive bags of waste are scattered throughout Fukushima the government plans to hold Olympic events at the Azuma stadium in Fukushima.
https://nonukesaction.wordpress.com
§Is Japanese Government & Politicians Insane
by No Nukes Action NAA
Tuesday Oct 27th, 2020 6:50 PM 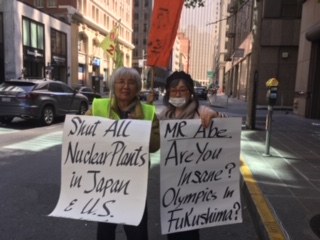 Is the Japanese government and politicians insane? That will be one of the issues addressed at this panel.
https://nonukesaction.wordpress.com
Add Your Comments
Support Independent Media
We are 100% volunteer and depend on your participation to sustain our efforts!