Add an Event
Newswire
Calendar
Features
Home
Donate
From the Open-Publishing Calendar
From the Open-Publishing Newswire
Indybay Feature
Related Categories: North Bay / Marin | Womyn
At Women's March in Petaluma, GOP Called Out for Assault on Women
by Stronger Together
Wednesday Oct 21st, 2020 3:01 AM
"This Presidency is the Worst Period Woman's Ever Had" and other messages from the North Bay. 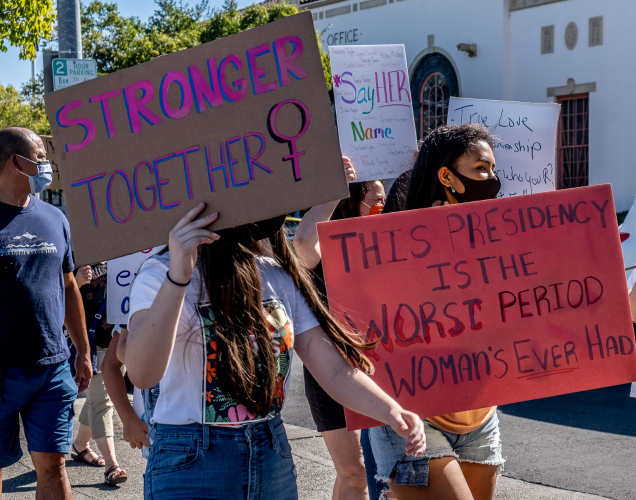 About 200 people rallied then marched in the North Bay city of Petaluma on October 17. Placards called for support for abortion rights groups Planned Parenthood and NARAL. Some called out the GOP for its assault on women and hypocrisy. The upcoming election on everyone's mind, protesters proclaimed "we are women and we will vote."
§Inspired by John Lennon
by Rise Up
Wednesday Oct 21st, 2020 3:01 AM 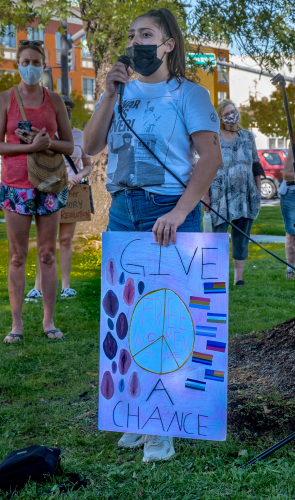 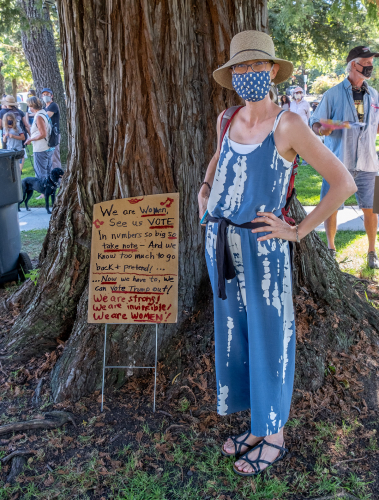 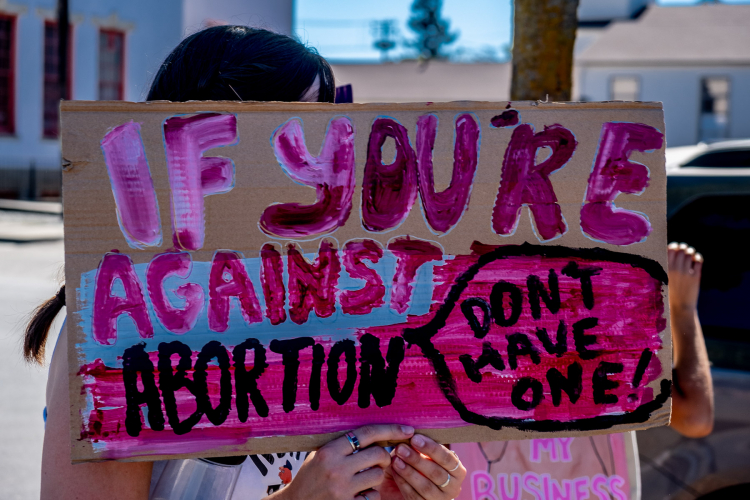 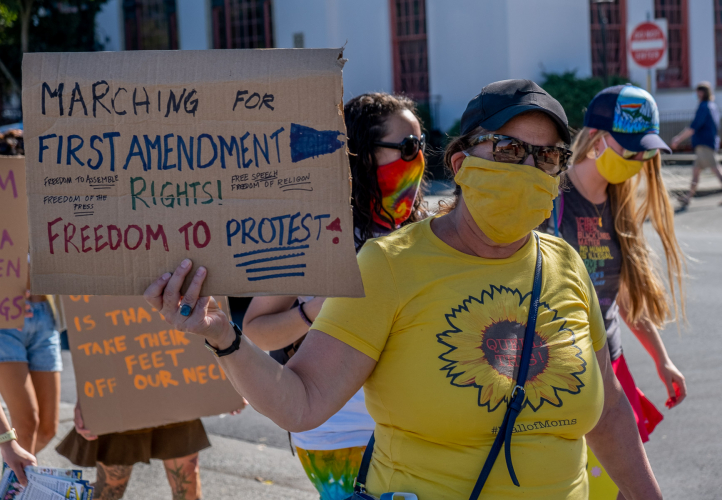 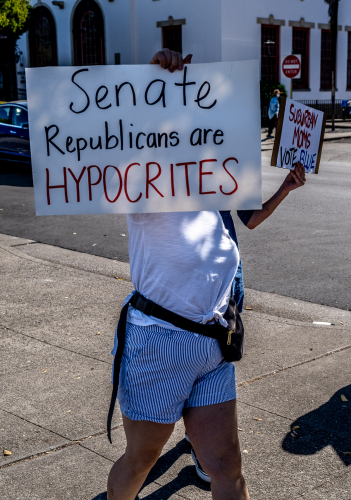 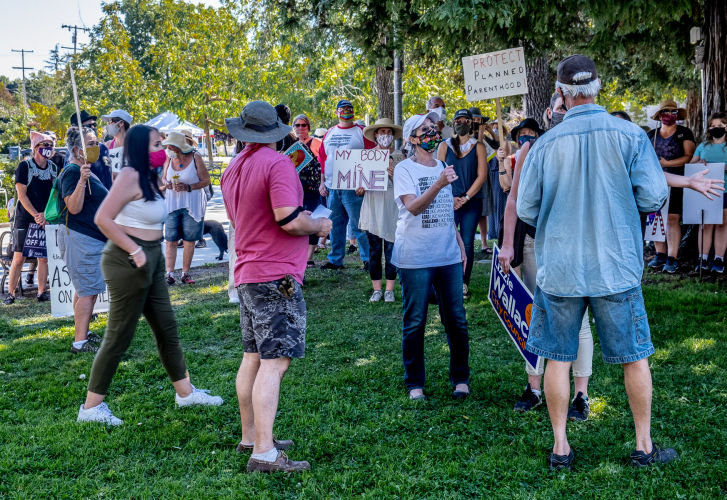 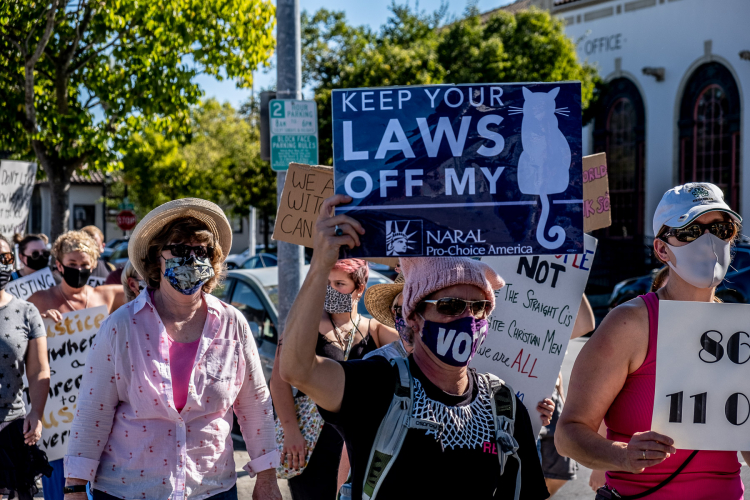 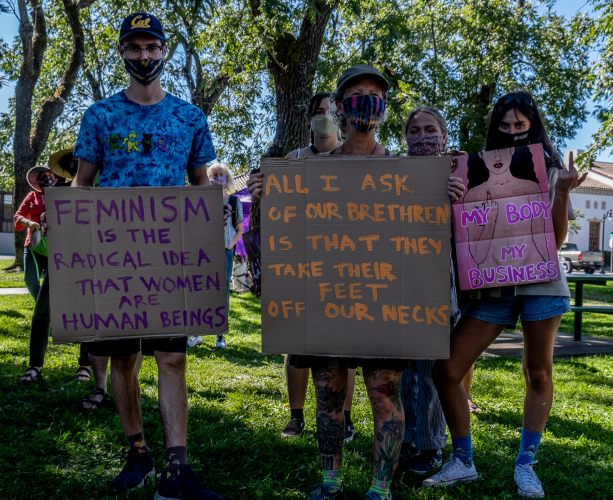 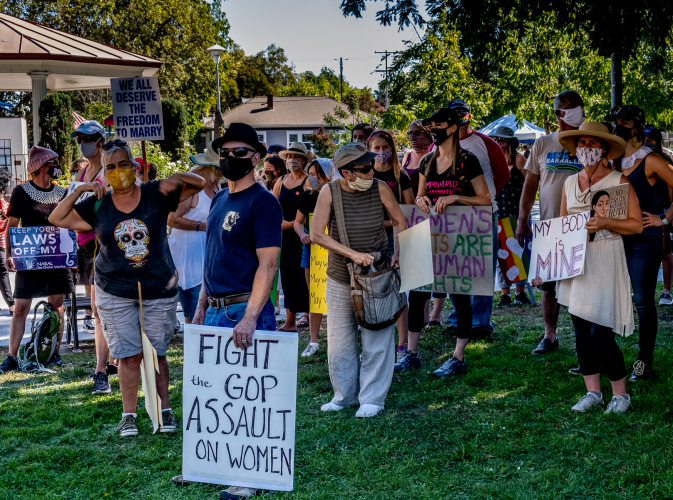 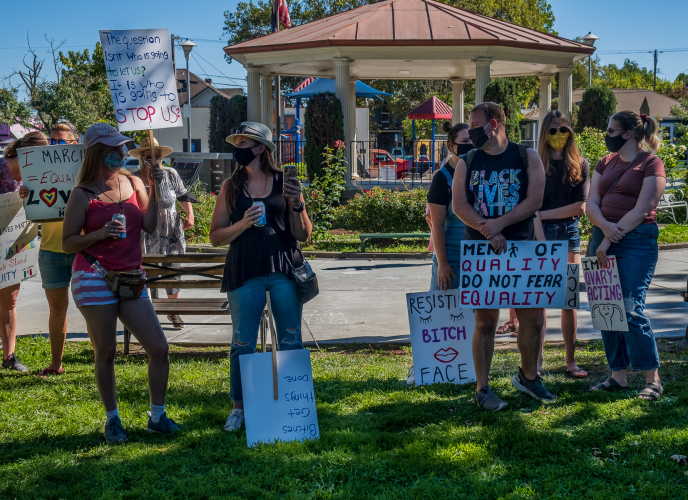 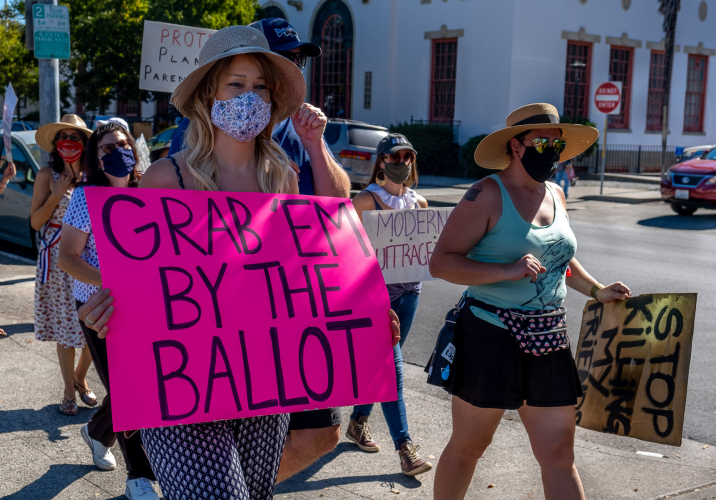 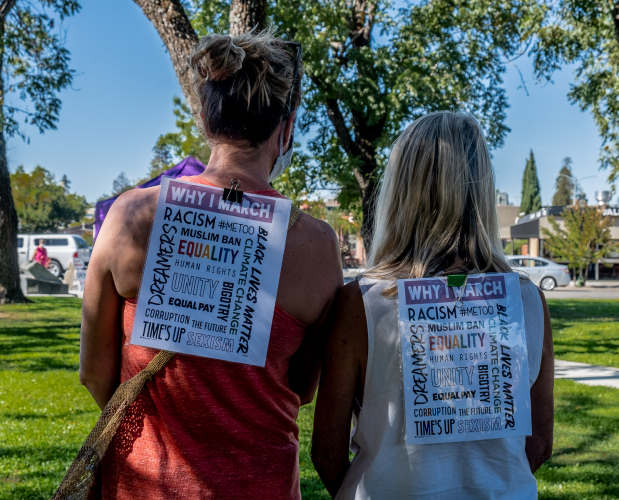 original image (1487x1200)
Add Your Comments
Support Independent Media
We are 100% volunteer and depend on your participation to sustain our efforts!