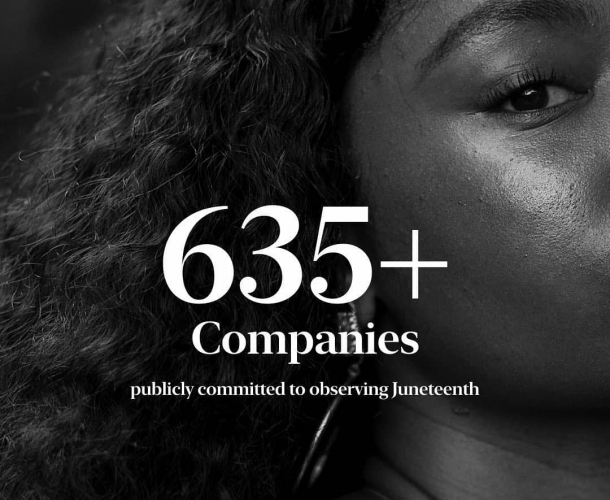 His public position requesting inquiry based upon on a cost analysis by the Congressional Budget Office seems to be far most difficult that anyone thought.

Little or no political pressure and/or public inquiry can be found by "leading" National Juneteenth advocates or lobbying group efforts is very troubling and interesting.

CBO Cost Estimates can be searched from CBO's Cost Estimates Search page, yet no word on any methodology or work on a Juneteenth Federal Holiday Bill can be found.

2020 Veterans Day a military analysis of the US Civil War, inclusive of both State Militia, civilian casualties and wounded could help expedite priority consideration.

Decades since before and after 1776 of "human chattel" not quantified an citizens or residents may find passing reference in a progressive Juneteenth CBO analysis criteria.

Freedom is never free and if in fact since 2020 Memorial Day, new consideration for people of Pan African Ancestry, prisioners of war since 1442 becomes part of the CBO analysis, the Honorable US Senator Ron Johnson of Wisconsin strategic 99-1 position has served our nation extremely well.
Add Your Comments
Support Independent Media
We are 100% volunteer and depend on your participation to sustain our efforts!