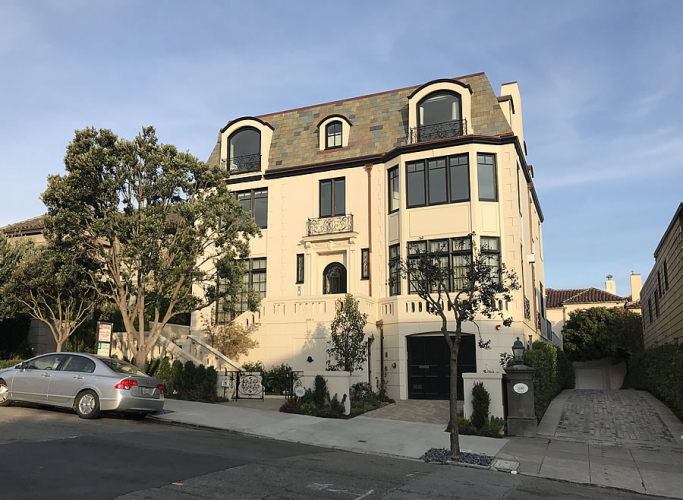 original image (900x658)
UBER CEO Dara Khosrowshahi's multi-million dollar mansion was paid by the labor of UBER drivers and the rip-off of their wages, healthcare, workers comp and social security. This crook needs to be in jail
https://foramasslaborparty.wordpress.com
§UBER Is Unfair To Drivers, Their Families & The Public
by United Front Committee For A Labor Party
Friday Oct 16th, 2020 11:55 AM 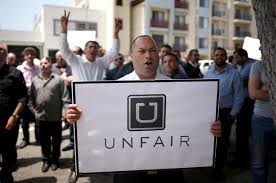 UBER has massive violation of labor laws and is criminally liable for refusing to pay for workers compensation. District Attorney Chesin Boudin is still refusing to criminally prosecute these crooks for the failure to provide workers comp fraud. They need to go to jail NOW!
https://foramasslaborparty.wordpress.com
Add Your Comments
Support Independent Media
We are 100% volunteer and depend on your participation to sustain our efforts!