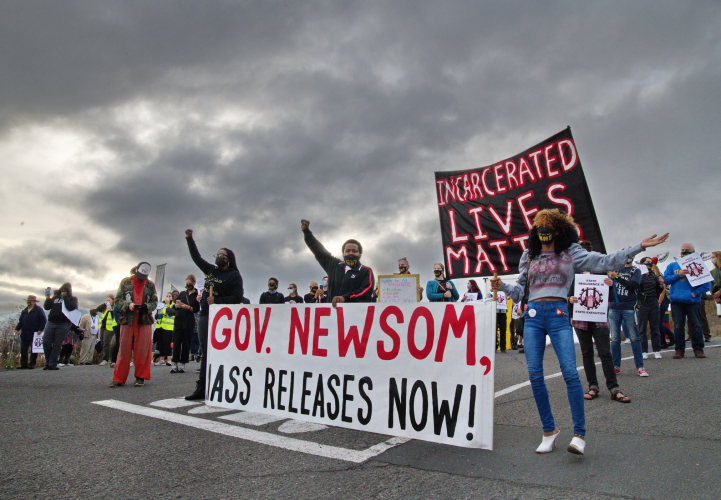 On October 10th, No Justice Under Capitalism along with California Prison Focus and KAGE Universal (Kings and Queens Against Genocidal Environments) held a demonstration at San Quentin State Prison to recognize and celebrate the anniversary of the Agreement to End Hostilities.

Through a range of politically engaged speakers and performances by formerly incarcerated artists, activists honored the history of prison resistance from George Jackson to the Attica Rebellion, from the Pelican Bay Hunger Strikes to the Agreement to End Hostilities, a historical document which called and continues to call for an end to all racial hostilities both behind enemy lines and beyond in order to promote the unification required to dismantle the conquer and divide strategies of the carceral state system.

The demonstration concluded with a vigil honoring the lives lost in the struggle for liberation from the carceral state and the 69 lives lost (as of Oct 6) to Covid-19 due to state negligence.

Prison resistance remains an ongoing struggle, made all the more urgent when the crisis of Covid-19 in prisons continues to put lives at risk. Our main demand remains the same: Mass Releases Now and No State Execution by Covid-19! This event is endorsed by All of Us Or None, Anti Police-Terror Project, Bay Resistance, California Coalition for Women Prisoners, Communities United for Restorative Youth Justice (CURYJ), and Legal Services for Prisoners with Children. 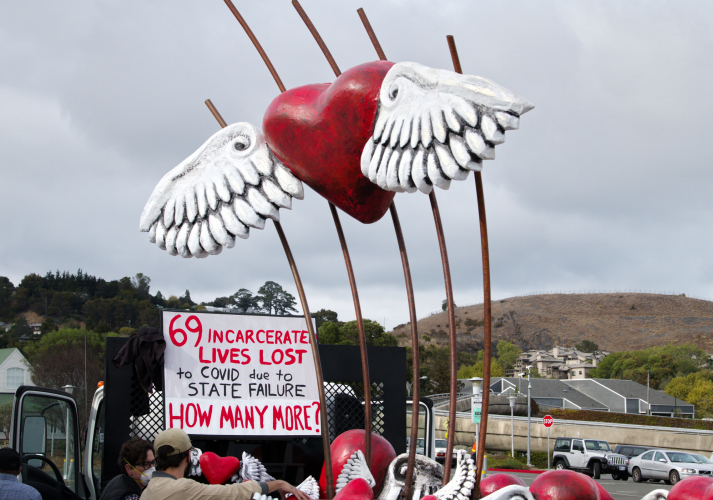 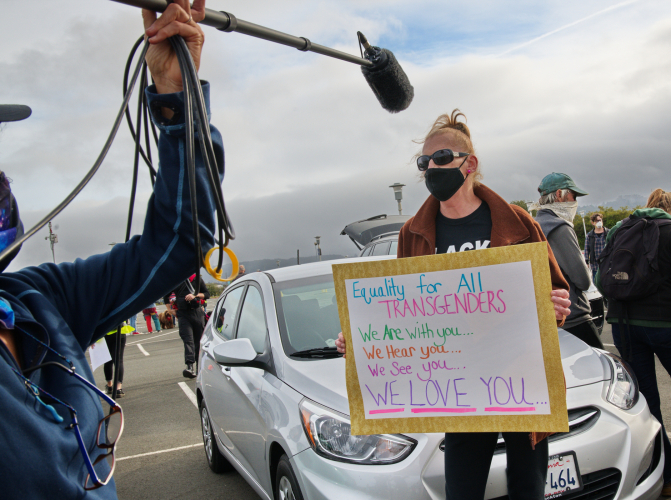 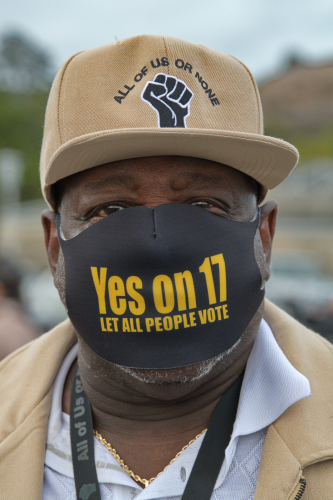 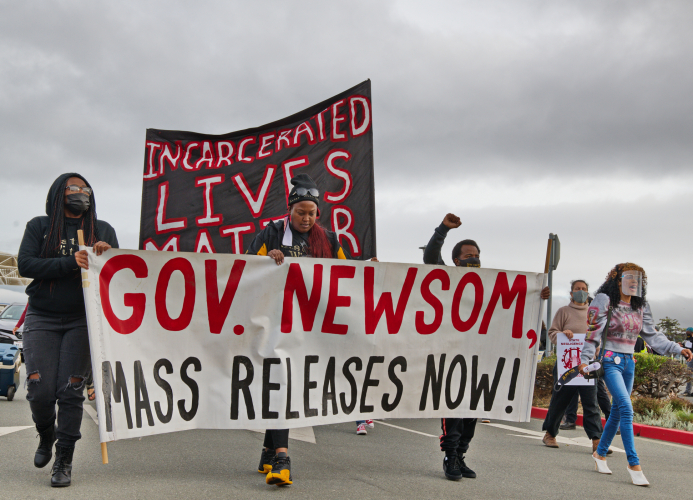 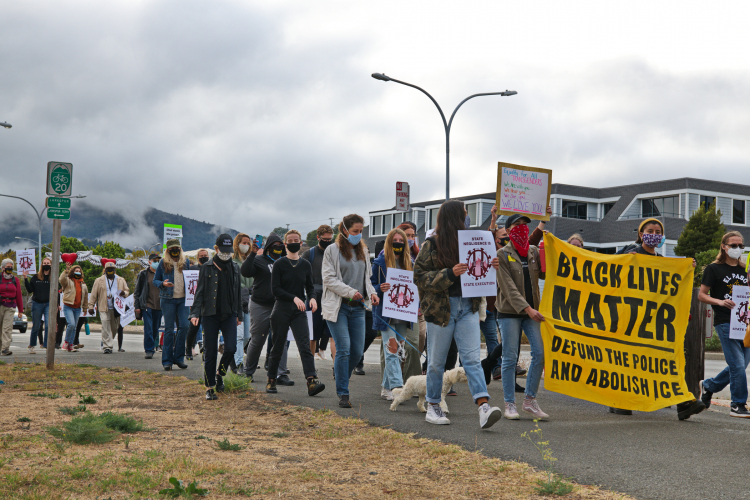 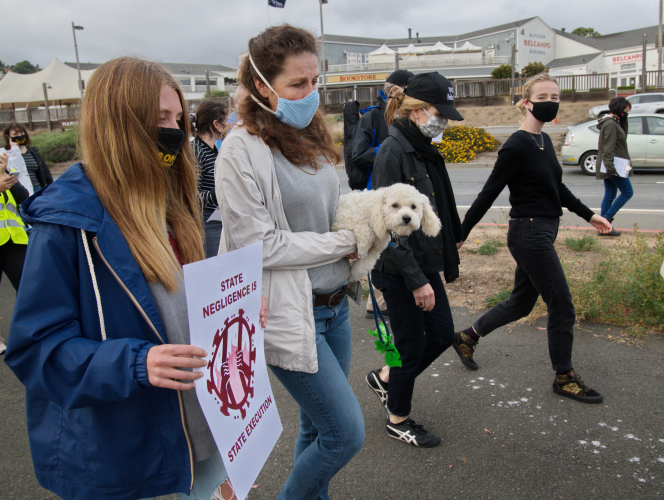 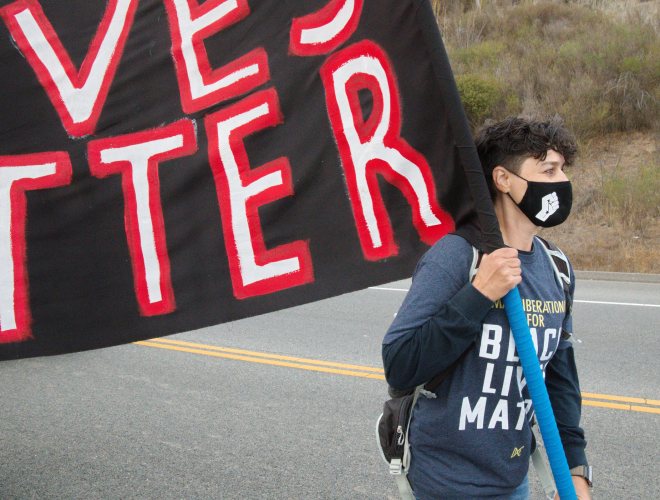 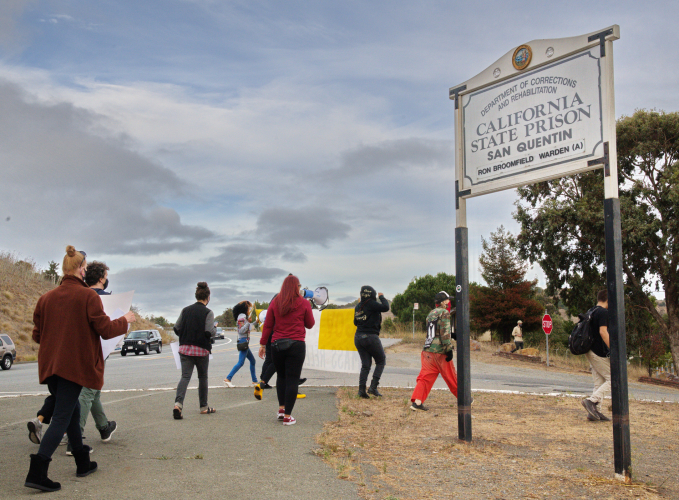 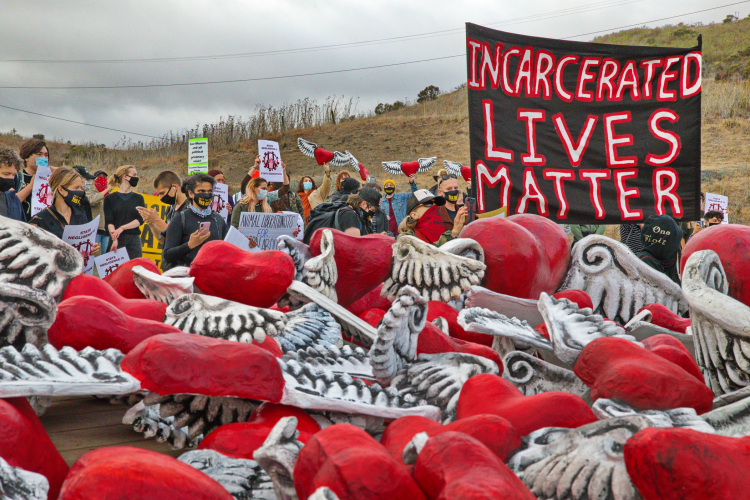 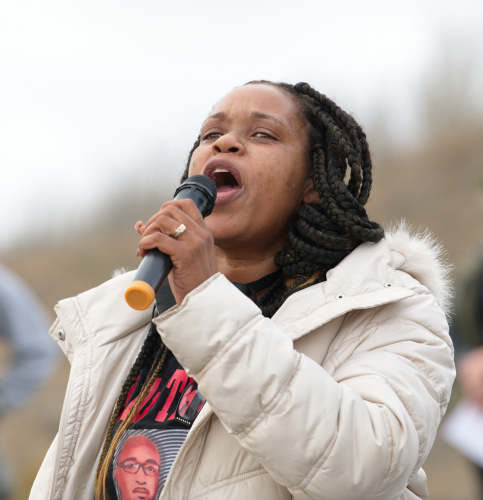 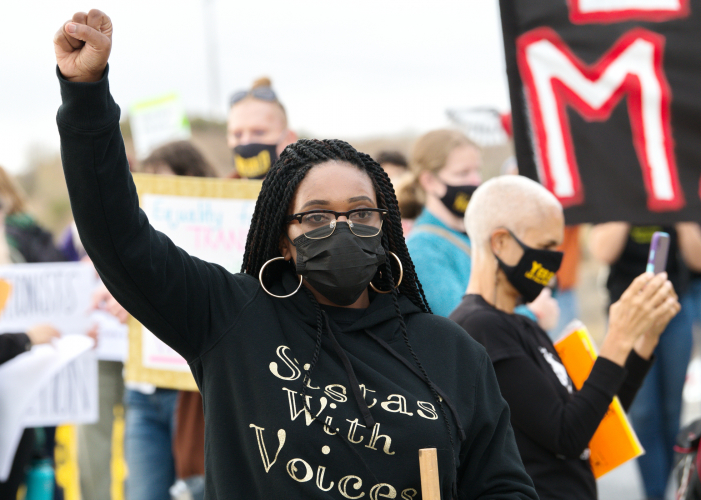 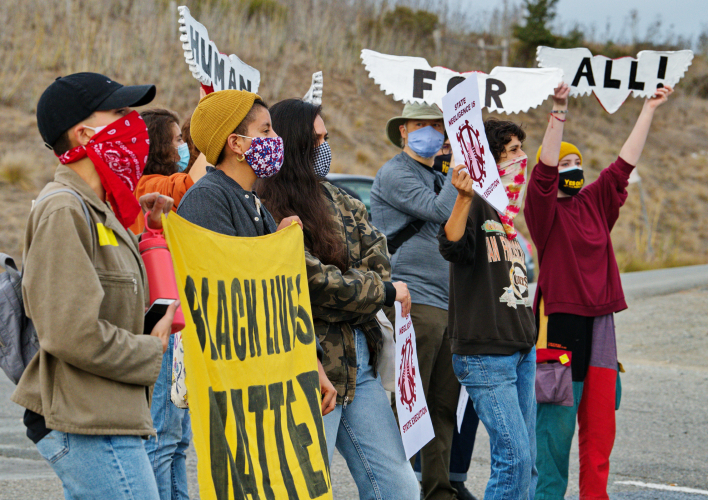 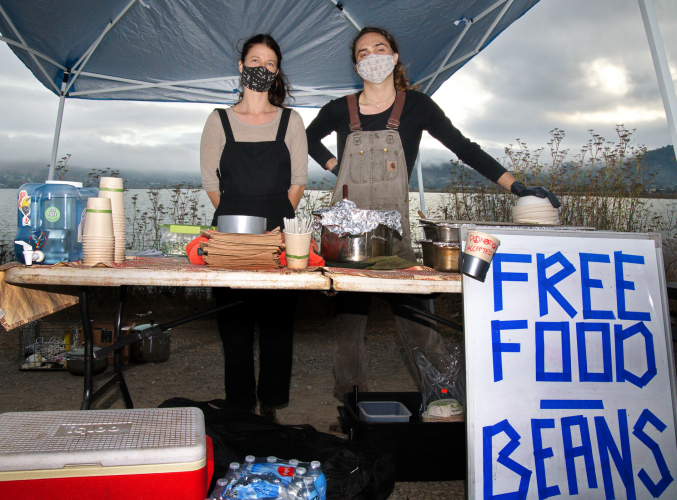 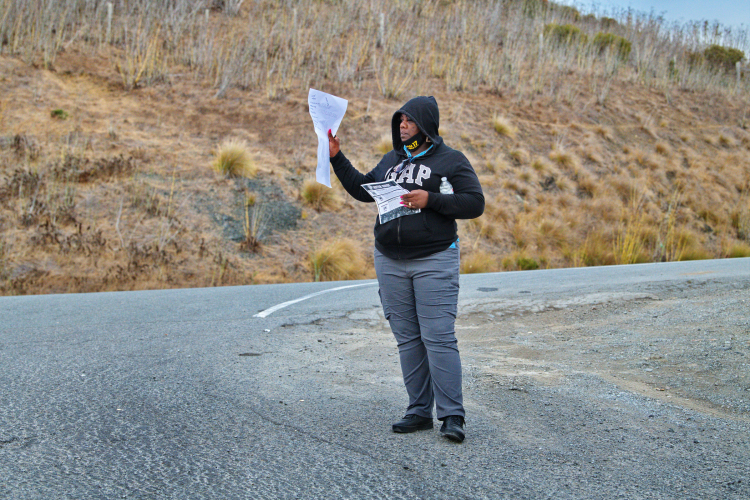 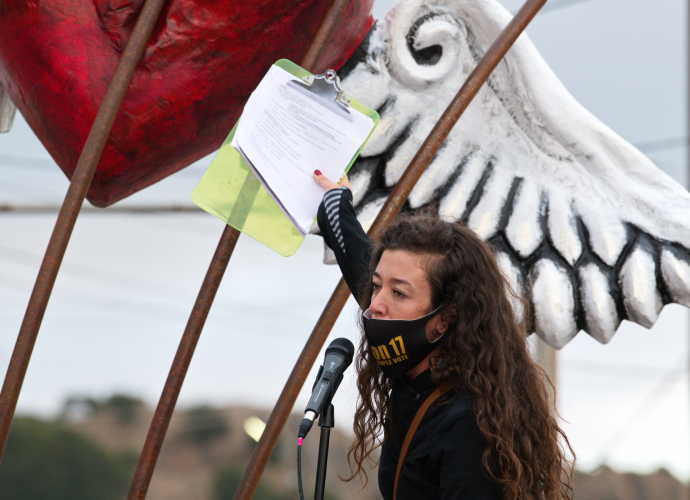 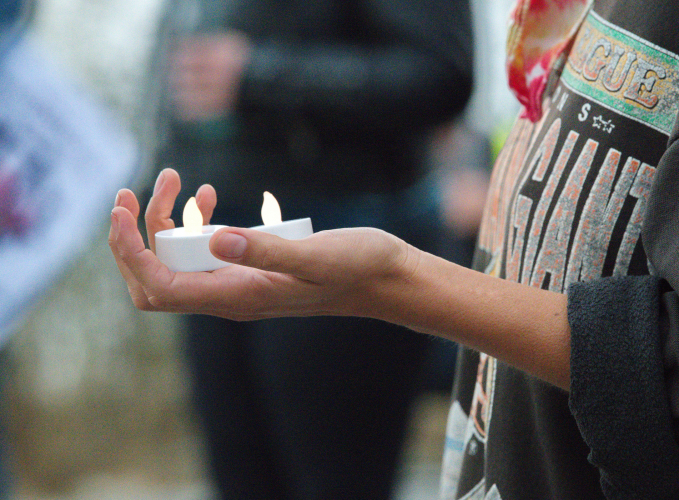 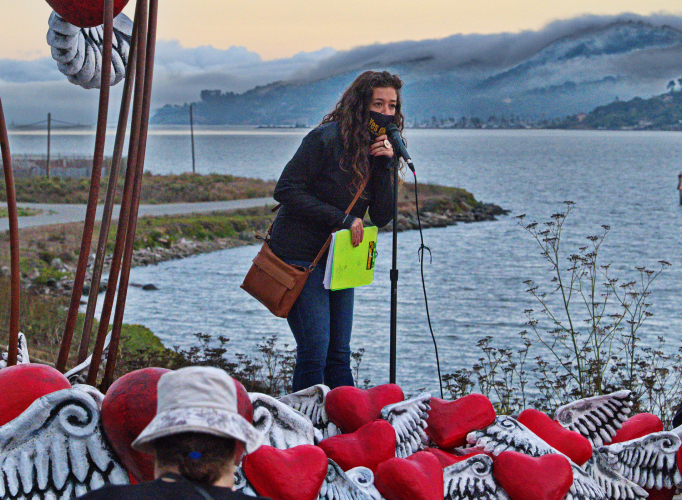 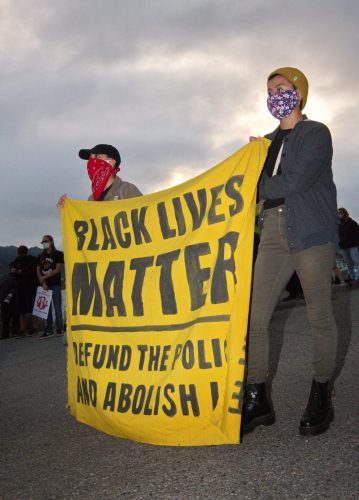 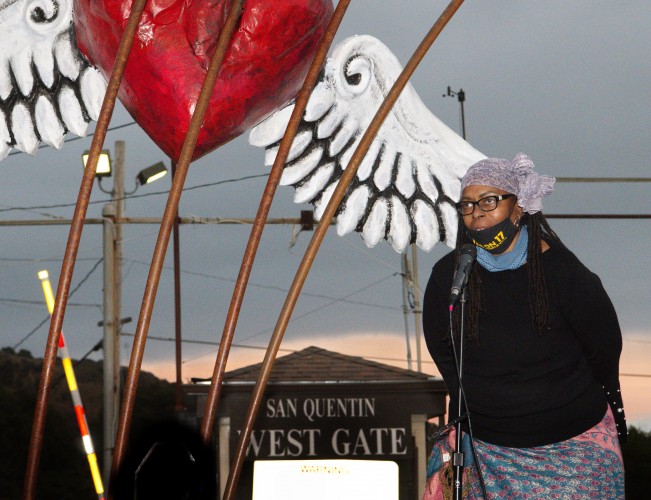 original image (1824x1400)
Add Your Comments
Support Independent Media
We are 100% volunteer and depend on your participation to sustain our efforts!