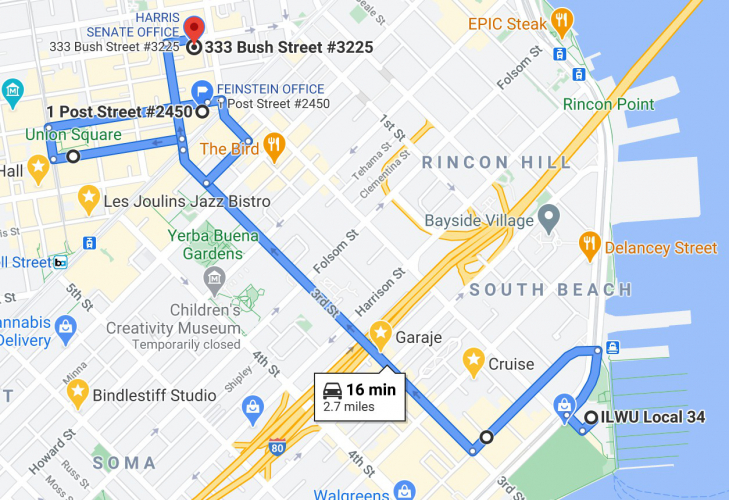 On Monday, October 5, a Poor People's Campaign car caravan demonstrated in front of Senators Feinstein's and Harris' San Francisco offices. Led by a truck with a large sign demanding that McConnell not steal the Supreme Court, about thirty cars, a motorcycle and a bicycle assembled in the ILWU parking lot on second street and made their way to the Senators' downtown offices. As noted in their event notice, it was a protest against:

the meanness, misery, and mayhem of Senate Majority Leader Mitch McConnell and his Senate enablers.

States across the nation are taking the fight to their Senators’ offices with car caravans, as well as a massive, at-home call-in campaign to all US Senators demanding they stop McConnell's cynical and hypocritical Supreme Court nomination process and pass a full relief COVID package now!

We protest: Stacking the Supreme Court, Suppressing the Vote, Sabotaging the USPS, Stopping the Stimulus, Stealing Healthcare, Stifling Living Wages, Separating Families and the infection and virus of greed, lust for power, and racism.

Cars were decorated with signs reading: Sound amplification and FM broadcasting to the caravan was provided by The Distributed Sound Collective.

Similar car caravans were simultaneously held in dozens of towns and cities throughout the country. 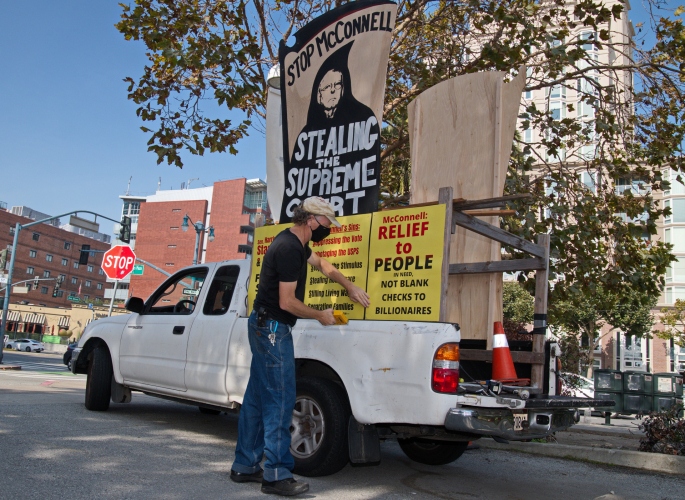 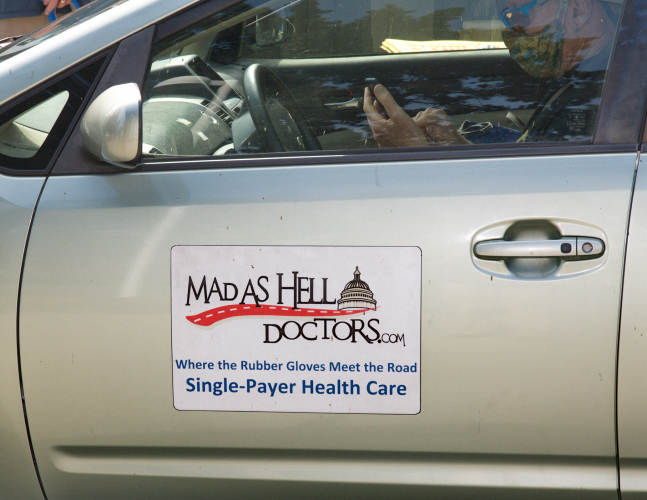 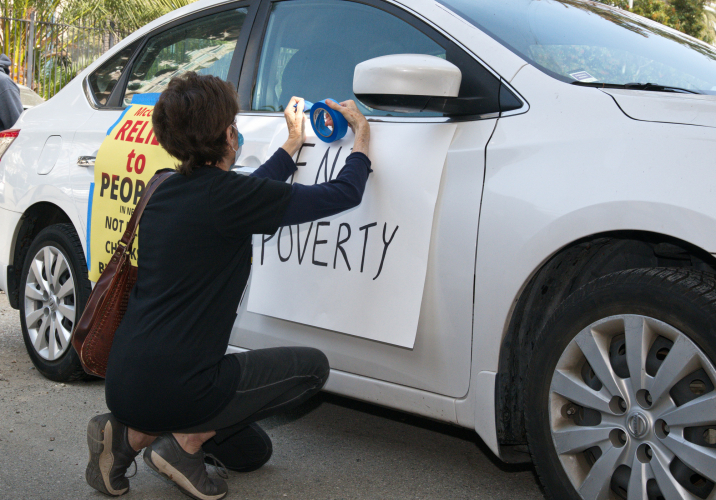 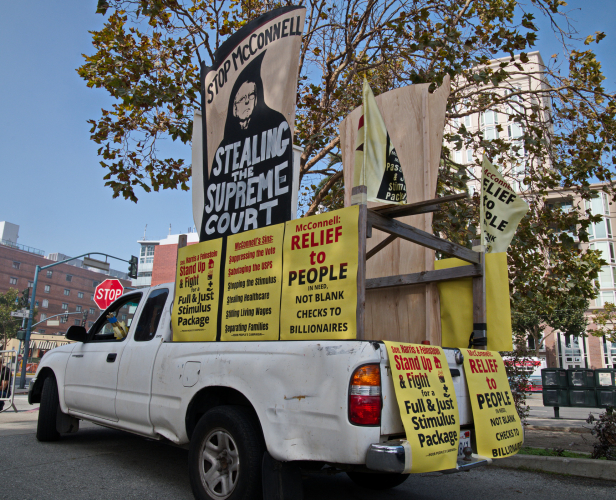 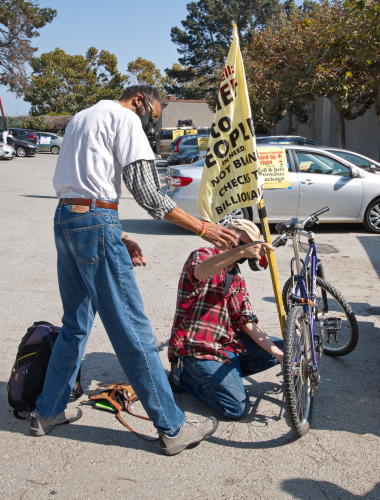 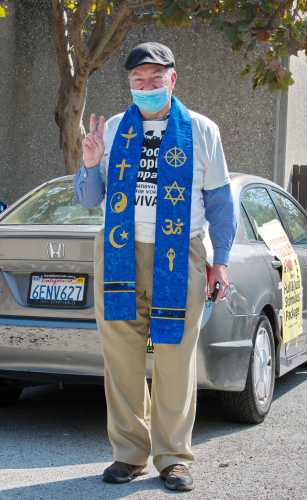 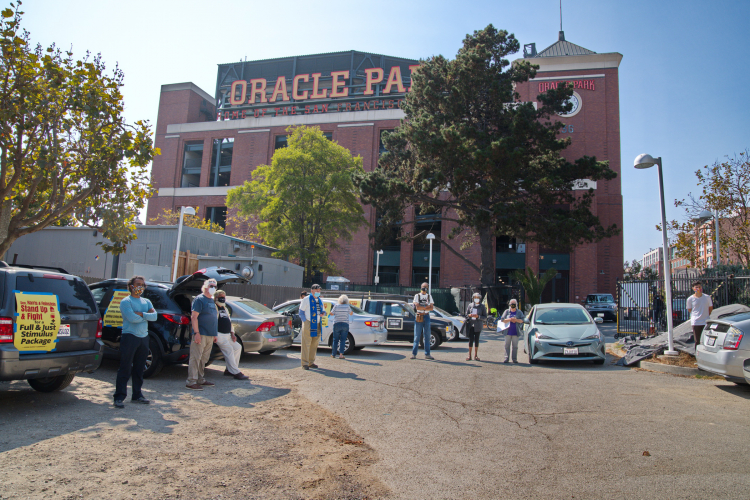 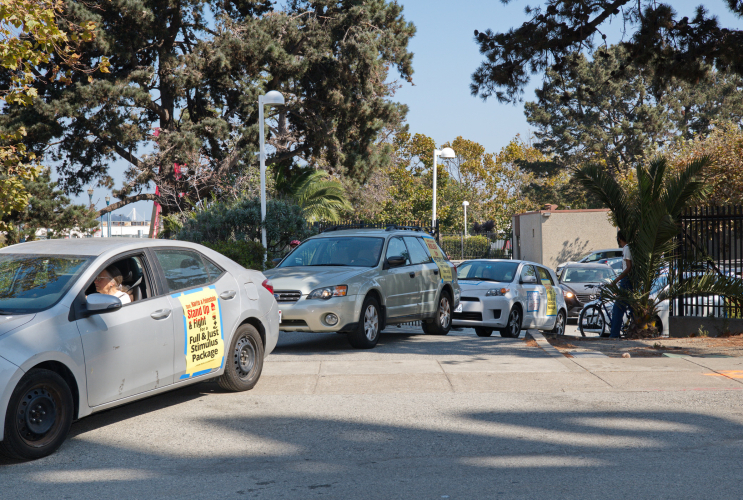 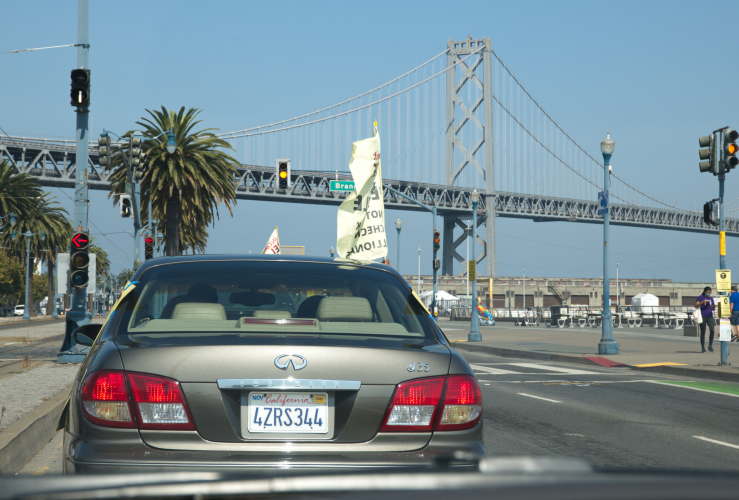 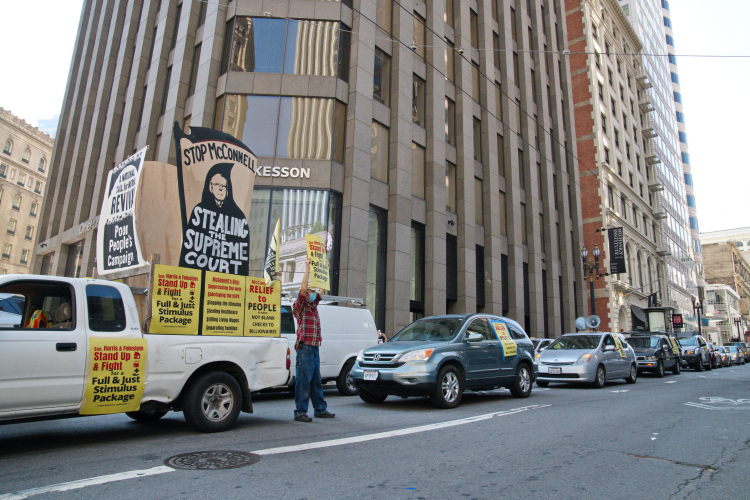 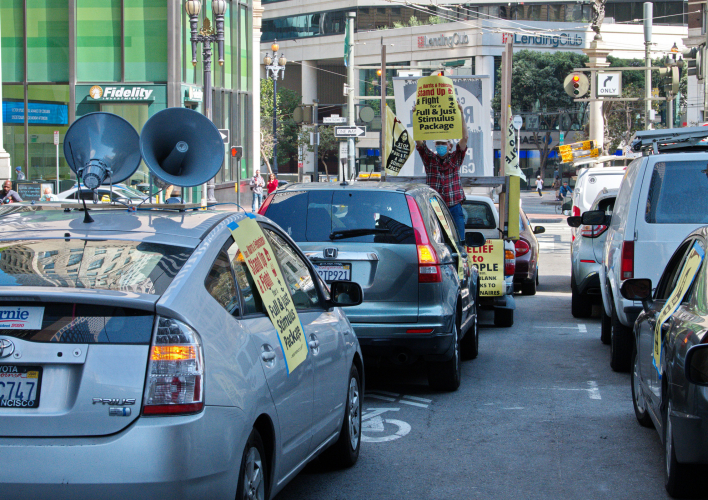 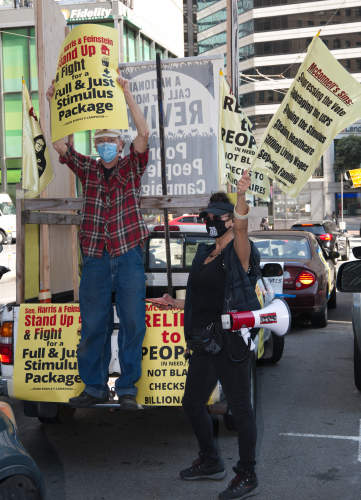 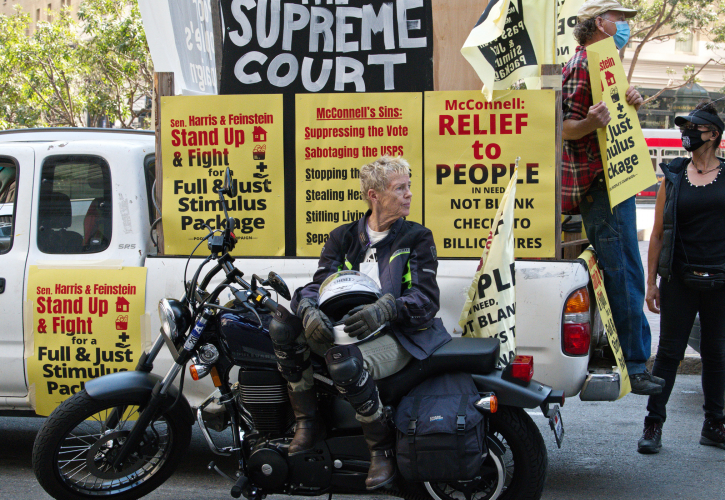 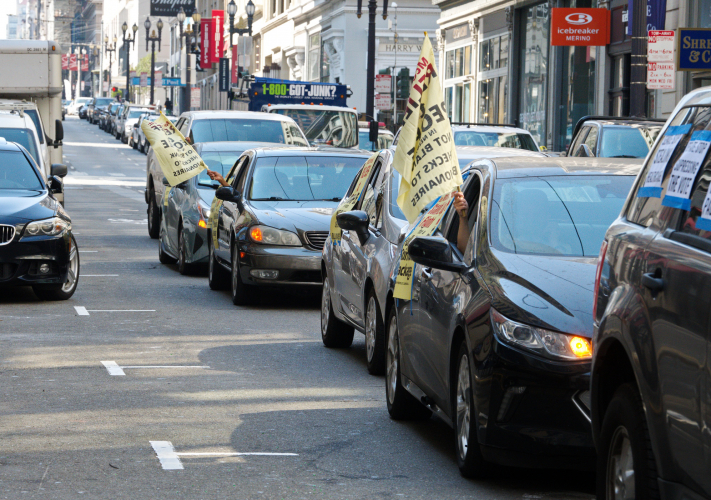 original image (1992x1400)
https://www.poorpeoplescampaign.org/livest...
Add Your Comments
Support Independent Media
We are 100% volunteer and depend on your participation to sustain our efforts!