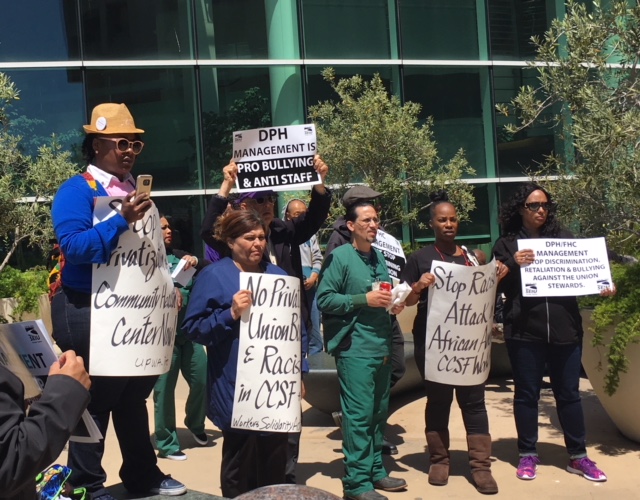 For many years the managers and DIR have been involved in bullying, racist discrimination and retaliation against Black and other minority workers. The Mayor London Breed has kept these racists and bullied son the payroll and covered up for DHR director Micki Callahan.
http://www.upwa.info
§Privatization & Racist Union Busting Combined By CCSF DHR
by UPWA
Monday Oct 5th, 2020 2:37 PM 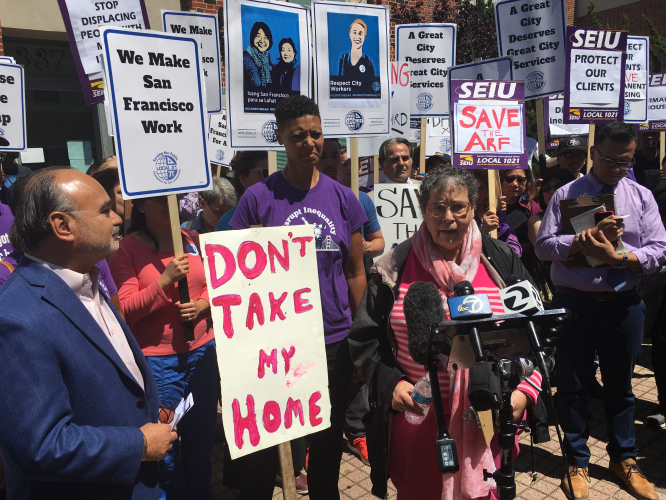 The privatization of SFGH ARF and the targeting of union shop stewards is linked to the systemic racism, workplace bullying and illegal discharges. The Department of Public Health Human Resources Director Michael Brown who was the former Civil Services Executive Director was personally involved in illegally harassing and bullying Black employees. He was put in place at SFGH by Mayor London Breed.
http://www.upwa.info
Add Your Comments
Support Independent Media
We are 100% volunteer and depend on your participation to sustain our efforts!