Add an Event
Newswire
Calendar
Features
Home
Donate
From the Open-Publishing Calendar
From the Open-Publishing Newswire
Indybay Feature
Related Categories: Peninsula | Immigrant Rights
Palantir Protests Make Business News
by Due to Company's First Public Trade on NYSE
Wednesday Sep 30th, 2020 11:53 AM
Palantir’s public offering is founded on the company’s sales pitch that its software represents the ultimate tool of surveillance. The secretive company's history of working with Immigration and Customs Enforcement and countries with questionable human rights records makes it a bad investment, say activists. Protests at the company's new and old headquarters are the subject of major media attention as the company makes its first public trades today.

Palantir was founded in Silicon Valley, but has tried to distance itself from the area's liberal politics by moving its headquarters to Colorado. Demonstrators in Palo Alto and Denver protested at both old and new headquarters last week to let potential investors know about Palantir's bad track record ahead of its public listing.

The Washington Post, Business Insider and other business news media reported on the demonstrations.

Palantir is contributing to human rights violations of asylum-seekers and migrants through the ways the company's technology facilitates ICE operations. It has failed to guarantee its software isn’t being used to aid in human rights abuses and racial profiling against migrants. Palantir denies that its software is used for raids and deportations.
§Speaker Adriana Garcia from Mijente at Palo Alto Good Riddance Demo
by Due to Company's First Public Trade on NYSE
Wednesday Sep 30th, 2020 11:53 AM 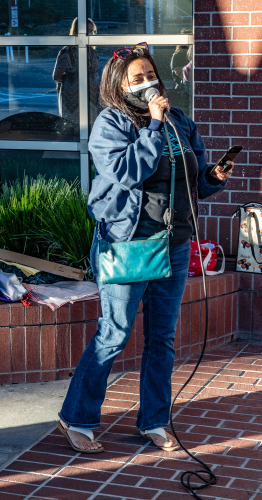 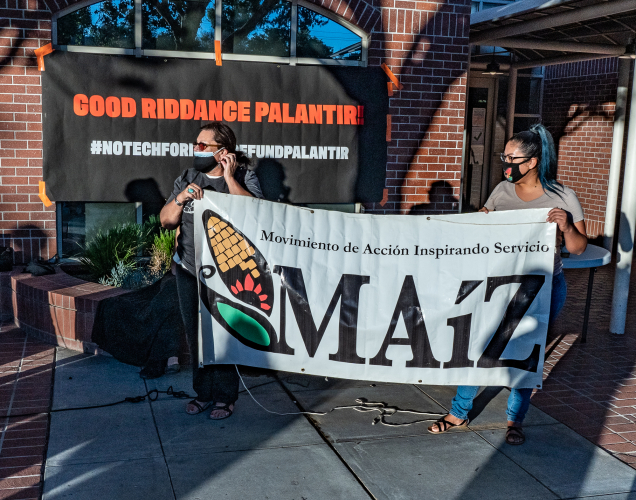 original image (2000x1570)
https://sites.google.com/view/maizsanjose/home
§Leaping Performance by Dance of Peace
by Due to Company's First Public Trade on NYSE
Wednesday Sep 30th, 2020 11:53 AM 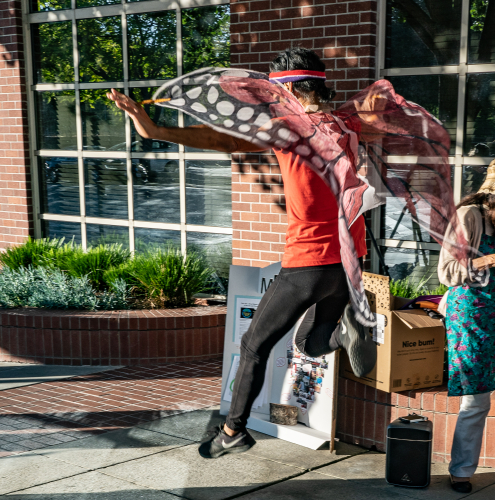 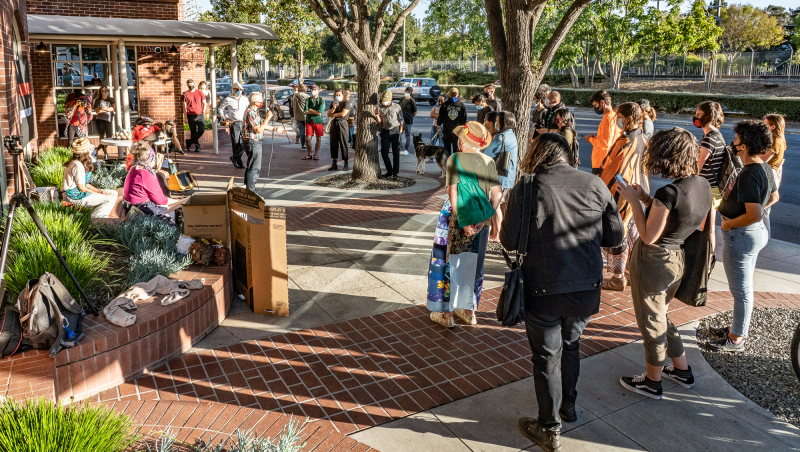 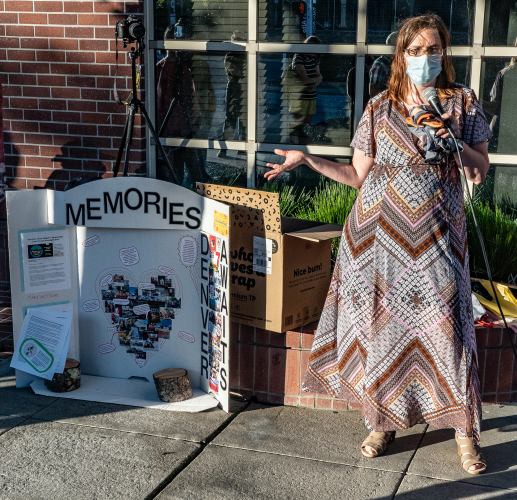 original image (2000x1931)
At last week's protest, Palo Alto Against ICE member said we still have to work to stop Palantir from getting publicity through community fundraisers. One example, the Palantir name and emblem will be on the T-shirts worn by city residents at the upcoming Moonlight Walk and Run.
§Dalit Baum of AFSC Bay Area and Granny D
by Due to Company's First Public Trade on NYSE
Wednesday Sep 30th, 2020 11:53 AM 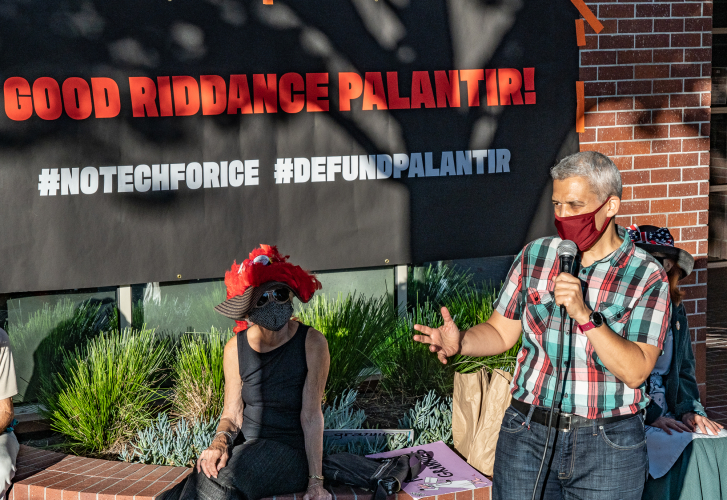 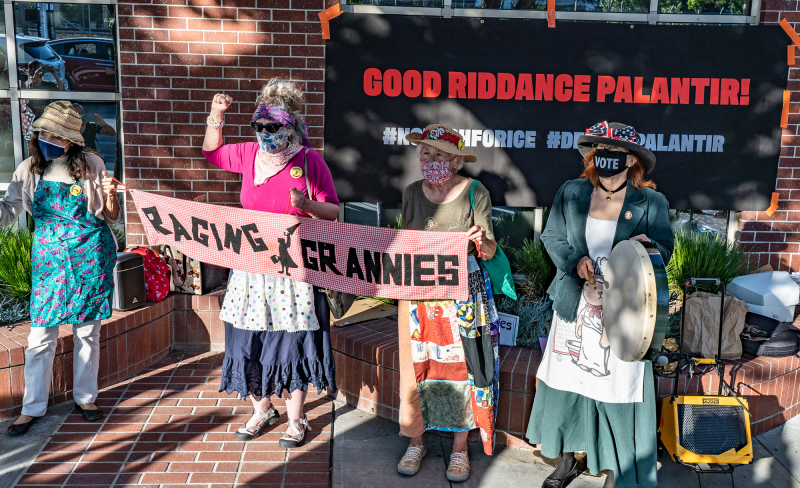 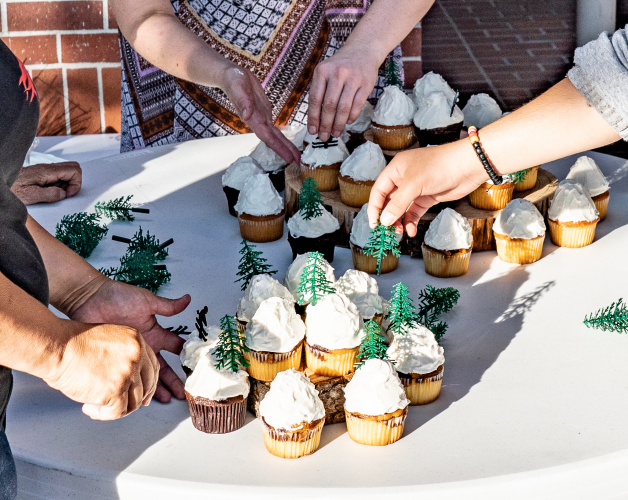 original image (2000x1591)
Celebrating Palantir departure from Palo Alto.
Mijente and Palo Alto Against ICE members served up cupcakes representing Denver...location of Palantir's new HQ.
Add Your Comments
Support Independent Media
We are 100% volunteer and depend on your participation to sustain our efforts!