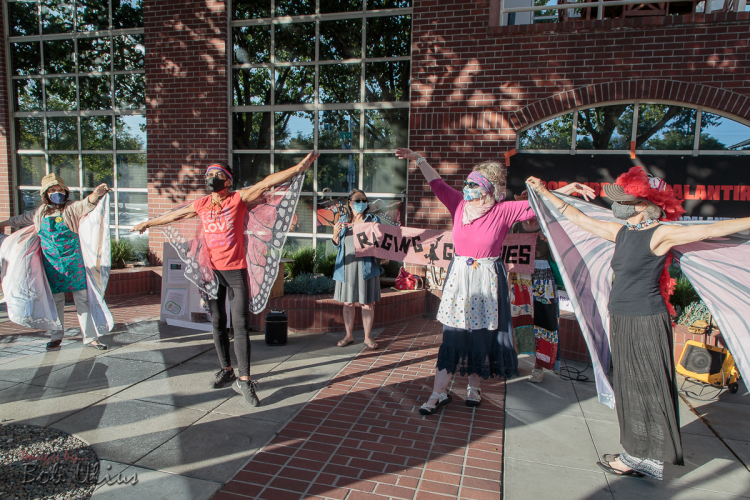 Palantir CEO Alex Karp has admitted that some of his favorite employees resigned over the controversy and has called Silicon Valley culture "intolerant." He specifically mentioned protests at his home and offices as a reason the company decided to relocate its headquarters away from Silicon Valley. Karp founded the company with Peter Thiel and others in 2003.

A Silicon Valley DSA member contributed humorous chants that the Raging Grannies turned into a poetry reading.* The Grannies started the party with a drumming/marching routine and performed the @danceofpeace under the expert direction of Sharat G. Lin.

It's time to say "bye Palantir"
We are so glad you won't be here
Today's the day we start to heal
The wounds made by that Peter Thiel
An angel sings and plays the harp
Now off to Denver, Alex Karp! 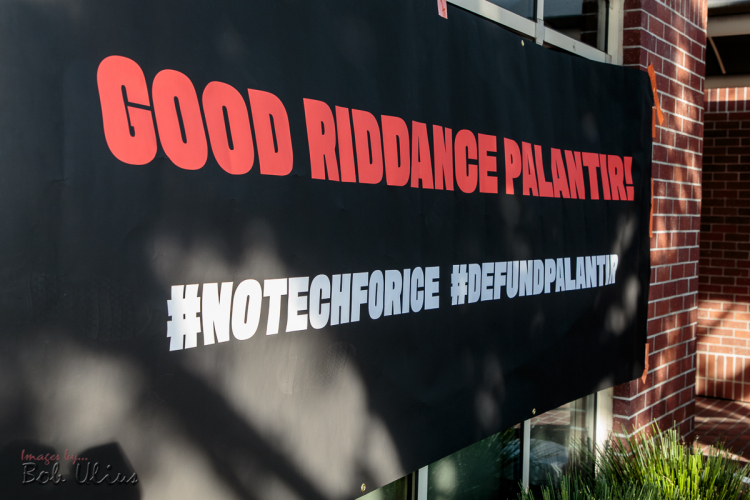 original image (1200x800)
Taped on the headquarters next to front entrance
§Cupcakes symbolized the move to Denver
by Protests Will Continue at New Denver HQ
Sunday Sep 27th, 2020 4:33 PM 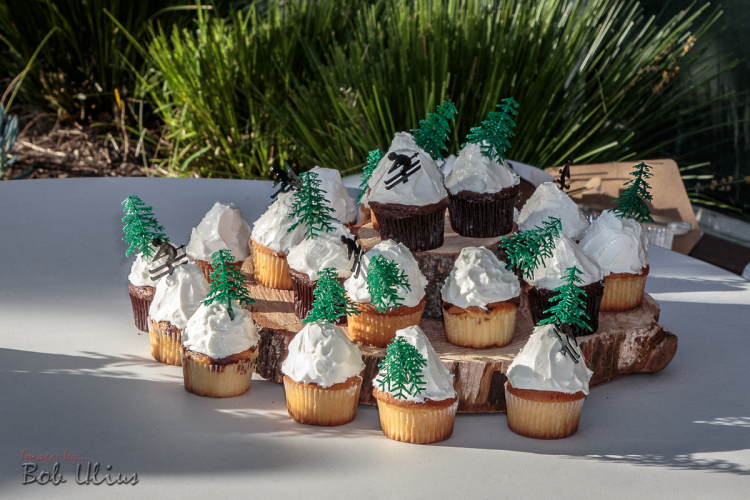 original image (1200x800)
Snowy mountain tops with trees and a skier too
§Mijente activist is smiling under his mask
by Protests Will Continue at New Denver HQ
Sunday Sep 27th, 2020 4:33 PM 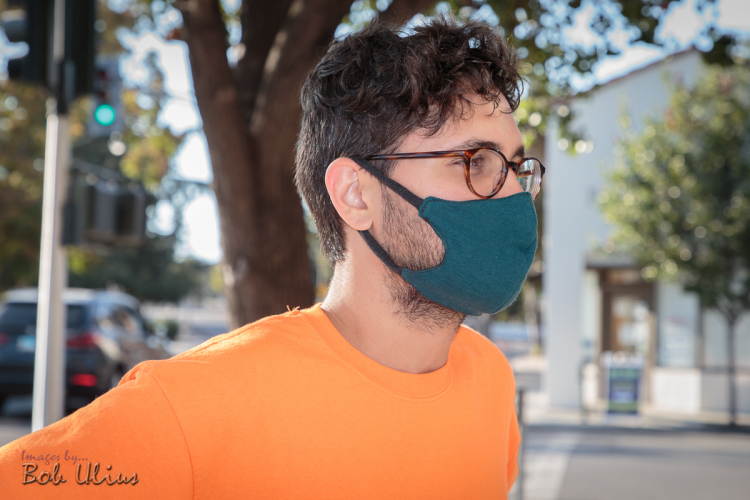 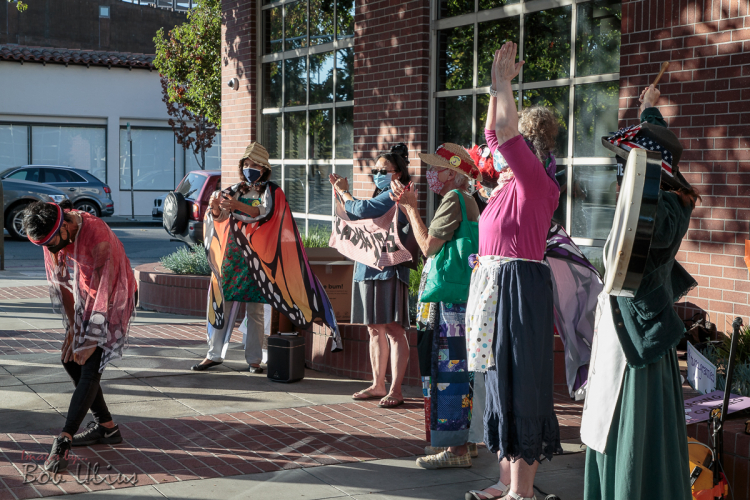 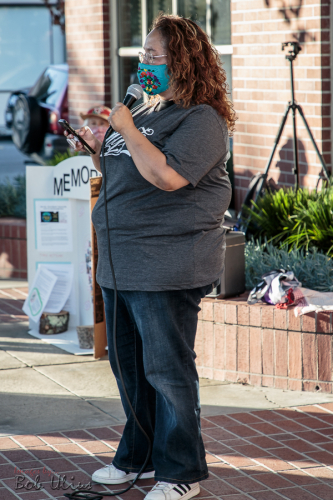 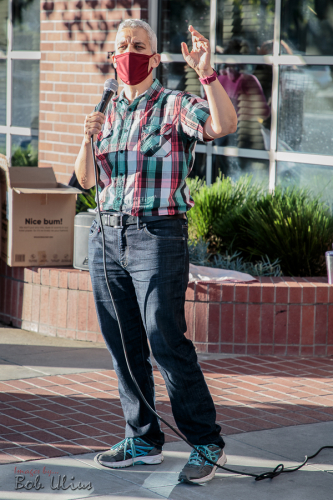 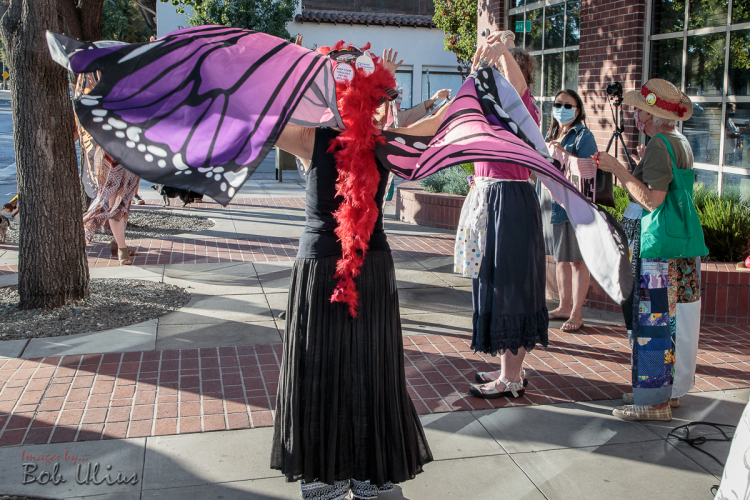 original image (1200x800)
The monarch butterfly is a symbol of personal and internal change with an emphasis on change of perspective. The monarch was chosen as appropriate to this party as protesters said they wish for Palantir's enlightenment.
§Sharat G. Lin Led the Dance of Peace
by Protests Will Continue at New Denver HQ
Sunday Sep 27th, 2020 4:33 PM 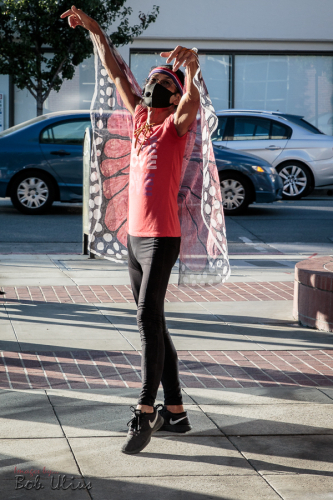 original image (600x900)
Add Your Comments
LATEST COMMENTS ABOUT THIS ARTICLE
Listed below are the latest comments about this post.
These comments are submitted anonymously by website visitors.