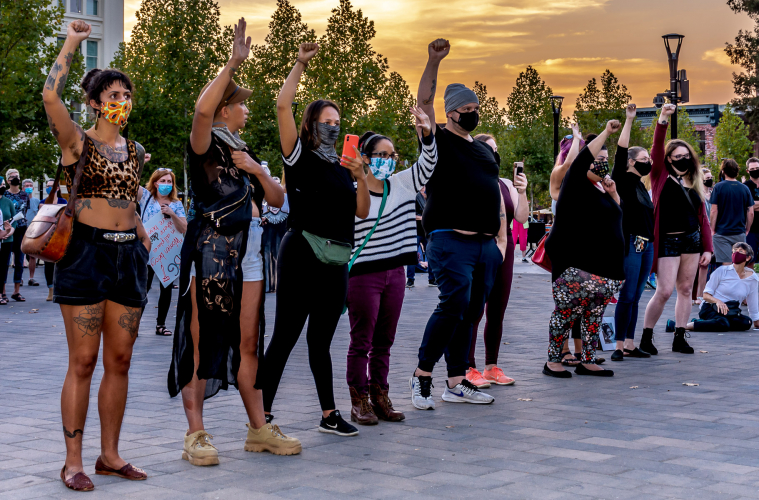 Ruth Bader Ginsburg died on Friday September 18 of metastatic pancreatic cancer at age 87 after 27 years on the court.

A vigil organized by Women’s March Santa Rosa brought together a gathering of several hundred people.

In the Bay Area, other similar events were held over the weekend in cities including San Francisco, Mountain View and Walnut Creek.
§Her crown glows
by Women's March Acts Quickly
Saturday Sep 26th, 2020 2:49 AM 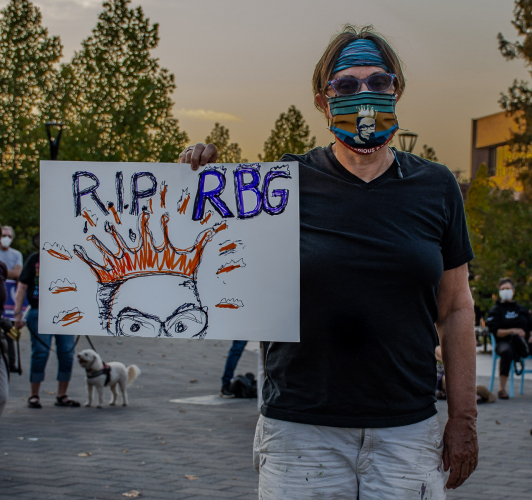 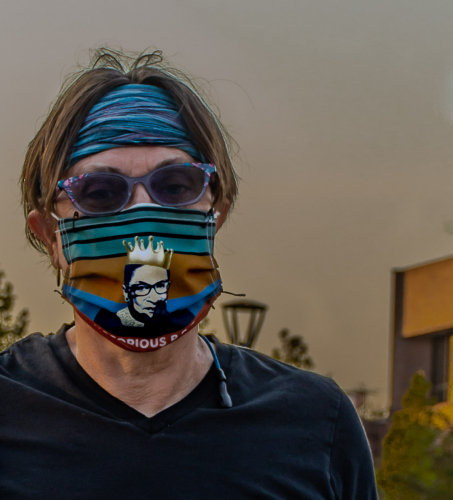 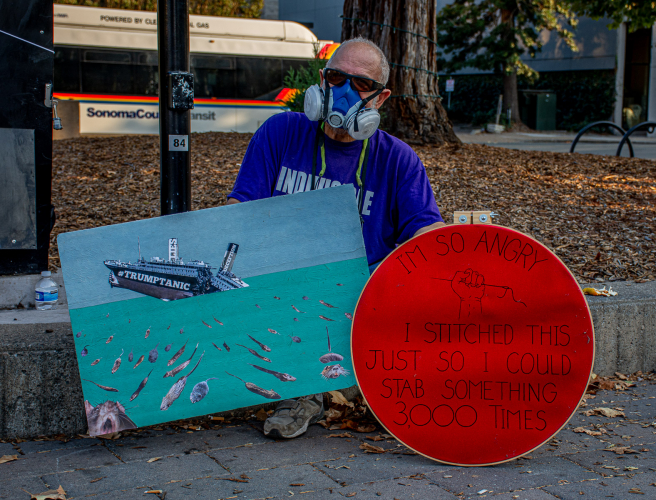 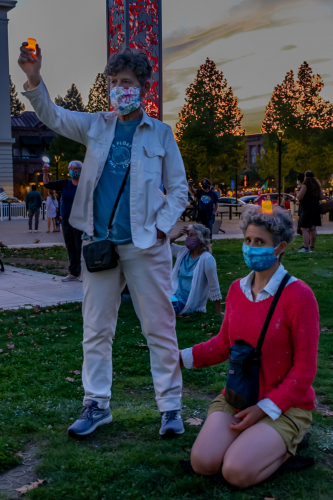 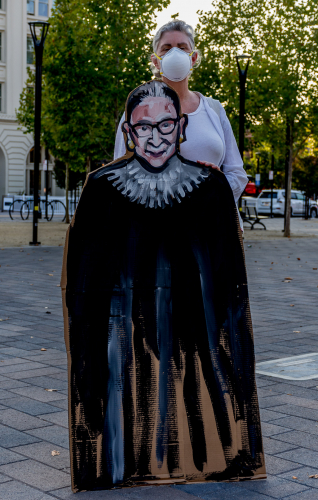 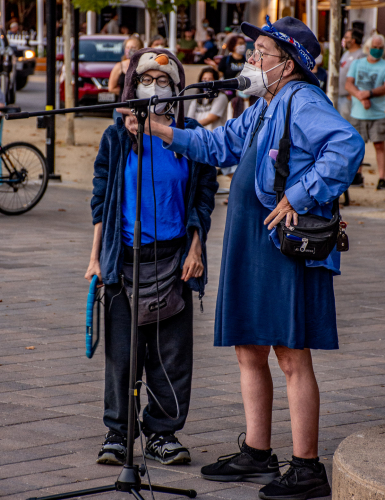 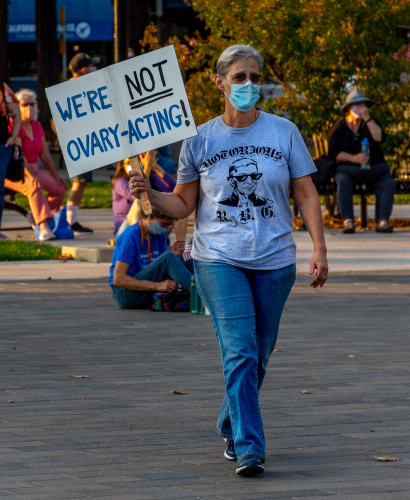 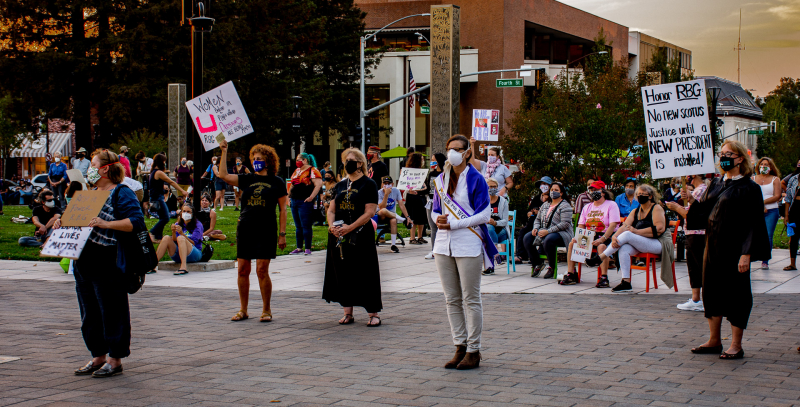 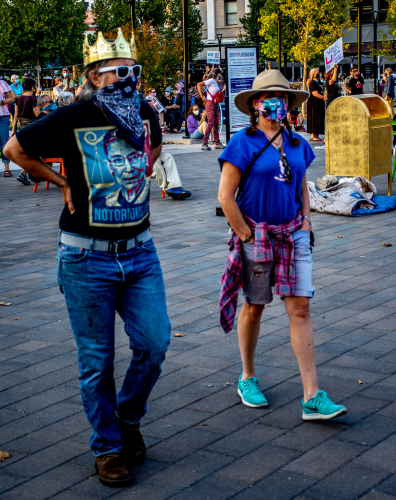 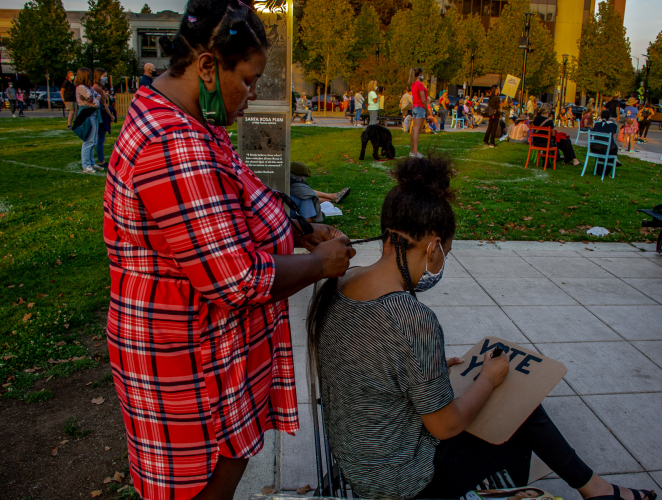 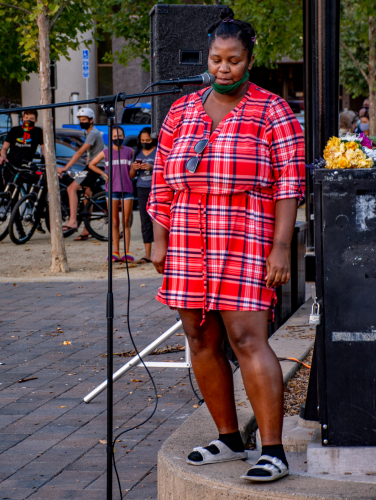 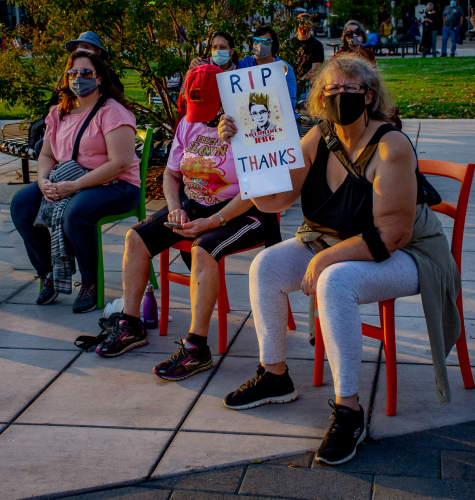 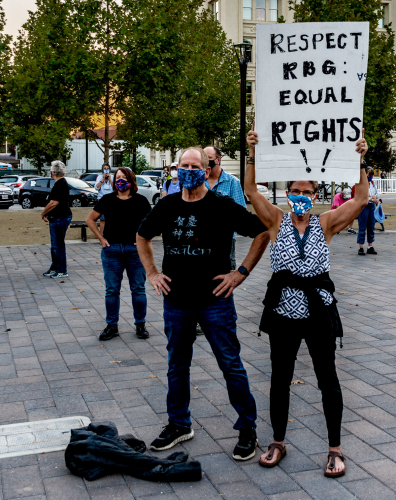 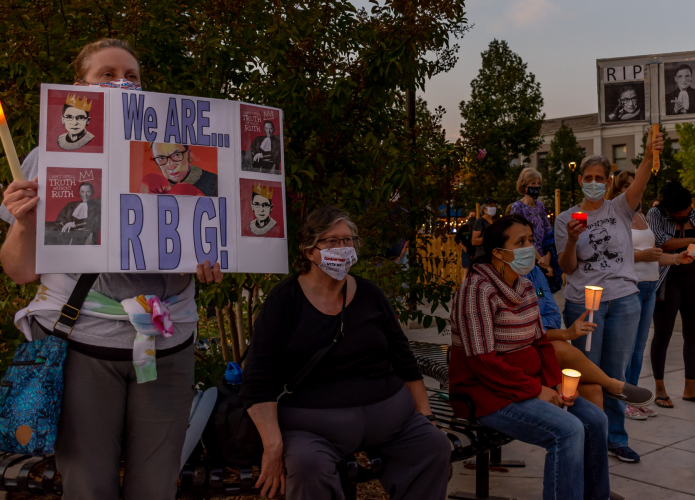 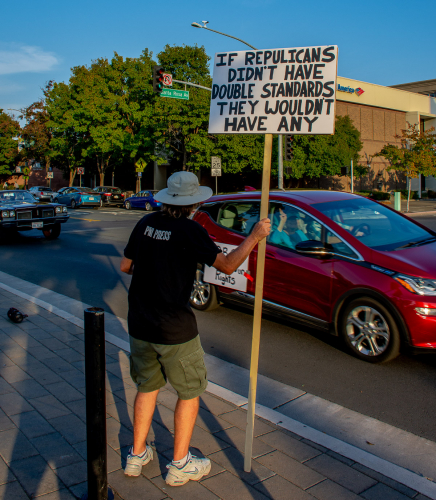 original image (1200x1375)
Add Your Comments
Support Independent Media
We are 100% volunteer and depend on your participation to sustain our efforts!