Add an Event
Newswire
Calendar
Features
Home
Donate
From the Open-Publishing Calendar
From the Open-Publishing Newswire
Indybay Feature
Related Categories: East Bay | Labor & Workers
"Stop Rigging The Election" SEIU1021 Oakland Workers Demand Union Democracy
by Labor Video Project
Wednesday Sep 23rd, 2020 6:31 PM
SEIU 1021 Oakland members protested at the SEIU Oak Street office on September 23, 2020 to demand a end to the rigging of the election of SEIU 1021 officials. They are allowing a non-city worker on the salary of the union to run for chapter office. 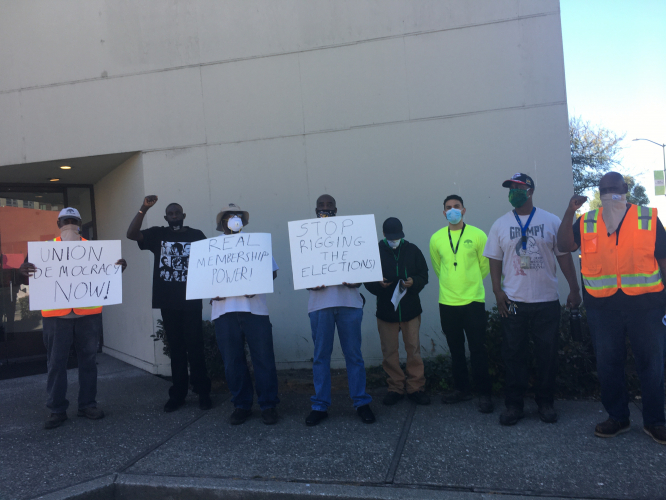 SEIU 1021 Oakland chapter members including Tim Glasper protested against their union leadership on September 23, 2020 for attempting to manipulate the election process and put people on the ballot who were not Oakland city workers but union paid favorites.

They reported that union officials have appointed an election committee with their supporters and are refusing to have paper ballots arguing that the covid prevents them from having voting in the parking lot of the office.

According to Oakland chapter members the Highland Hospital SEIU members are having outside balloting for strike action.and other chapters are having events outside.

They also have reported that SEIU 1021 Executive Director John Stead Mendez and other officials are pushing an email ballot with no oversight and that many members would have problems with that.

Many workers also say that the Sewer Department has not provided enough PPE on the job and workers are forced to provide their own masks because of the difficulty of getting the equipment.

The workers charged that there is systemic racism in their treatment by the City of Oakland and also facing bullying on the job with the failure of the union to back them up.

They have also contacted SEIU International president Mary Kay Henry about the attempted rigging of the election but have received no response. 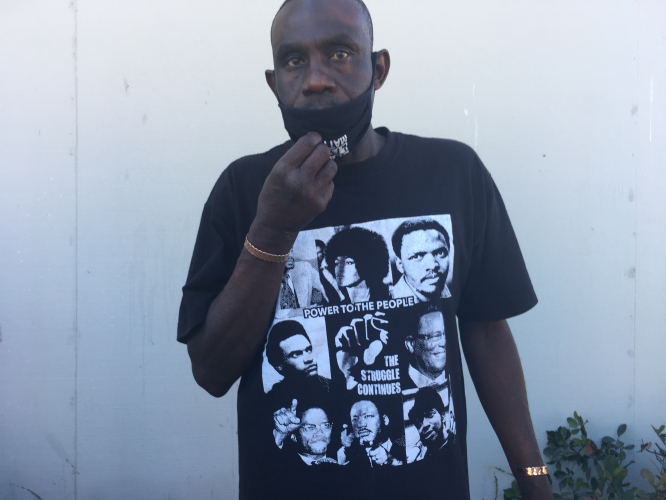 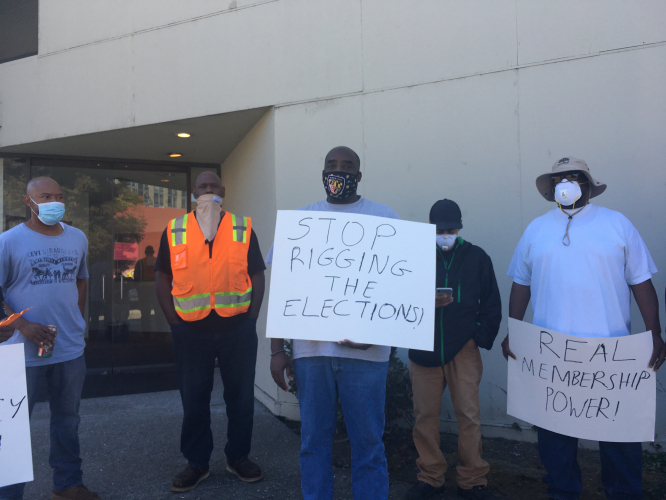 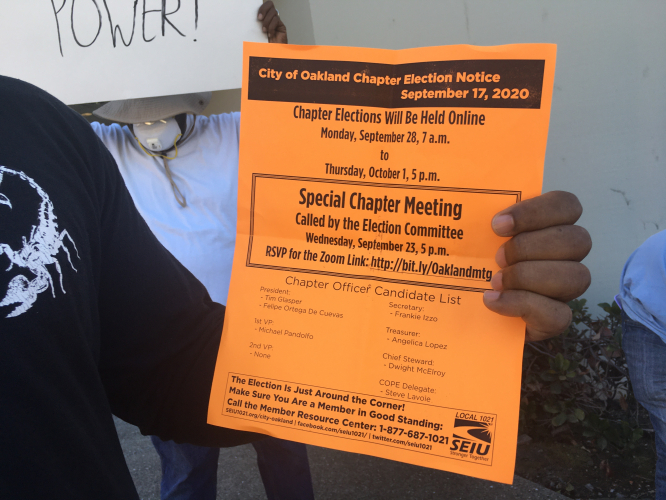 original image (4032x3024)
The SEIU 1021 Oakland Chapter election flyer does not list where candidates work since they have allowed non-worker to run for office in the chapter.
https://youtu.be/Ts9QZI_wMZM
§SEIU 1021 Office Closed Until Further Notice
by Labor Video Project
Wednesday Sep 23rd, 2020 6:31 PM 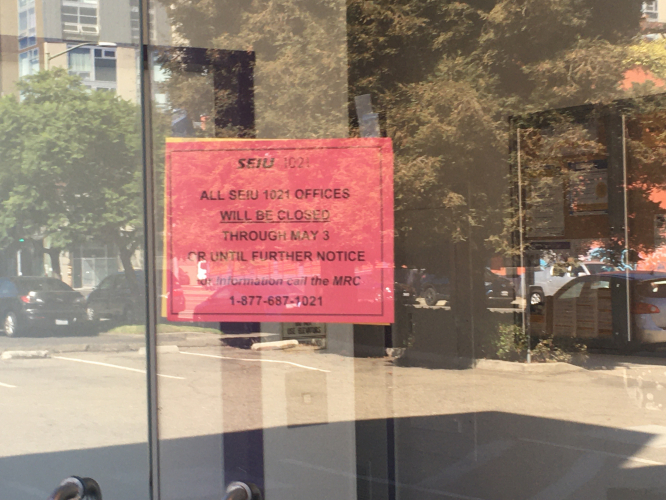 original image (4032x3024)
SEIU 1021 Oakland chapter workers were angry that the management is taking advantage of them by the failure of their staff to show up and be prepared for grievances. This they said has allowed management to bully and ride roughshod over them.
https://youtu.be/Ts9QZI_wMZM
§Former SEIU Oakland Chapter President Al Marshal
by Labor Video Project
Wednesday Sep 23rd, 2020 6:31 PM 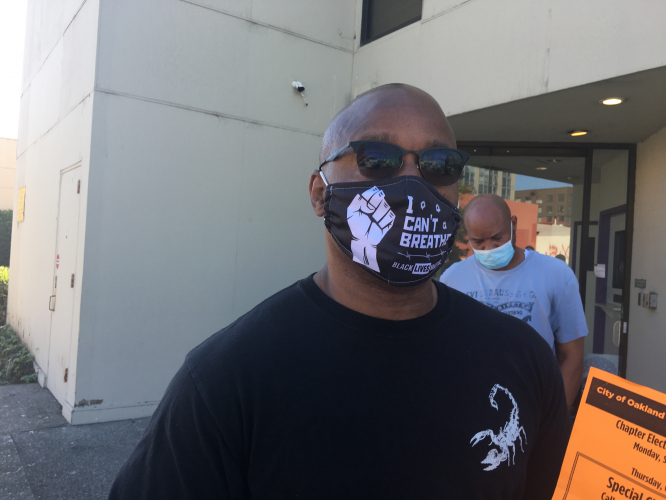 original image (4032x3024)
Former SEIU 1021 Oakland chapter president talked about the top union officials manipulating the bylaws to force him out because he was questioning the role of the staff in taking on management.
https://youtu.be/Ts9QZI_wMZM
Add Your Comments
Support Independent Media
We are 100% volunteer and depend on your participation to sustain our efforts!