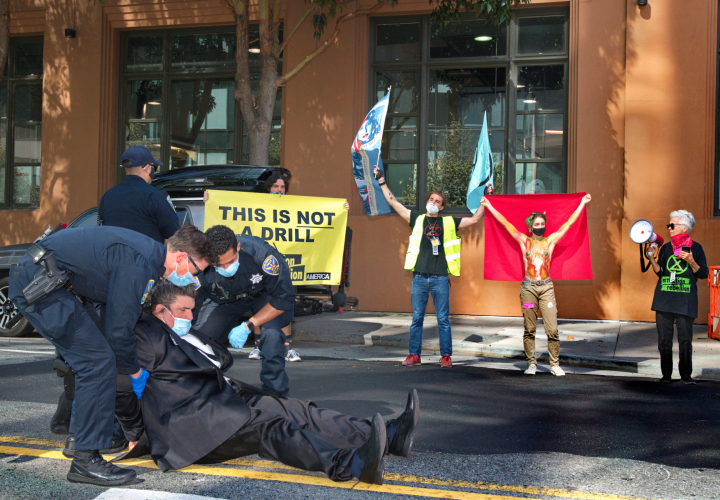 At noon on Sunday September 21, protesters from XR Oakland gathered among the skyscrapers at Folsom and Beale in San Francisco to sound an environmental alarm,

With artwork on the pavement and flags and banners and bells to sound the alarm, both young and old sent the message that the earth is on fire.

It's been over 560 days since San Francisco declared a climate emergency. Over 3 million acres have burned and over 25 people and thousands of wild and farmed animals have perished in the last month due to the raging wildfires, drought, and erratic weather conditions. SFO and Oakland International Airports are due to be inoperable and underwater by 2050 OR SOONER. Extinction Rebellion is demanding that the government #TellTheTruth, #ActNow by establishing a #NetZero2025 carbon emissions goal, and convening a #CitizensAssembly to reach that goal.

One protester raised the ante and invited arrest by sitting in the middle of Beale street. The police, having been told of the proceedings, quickly complied. 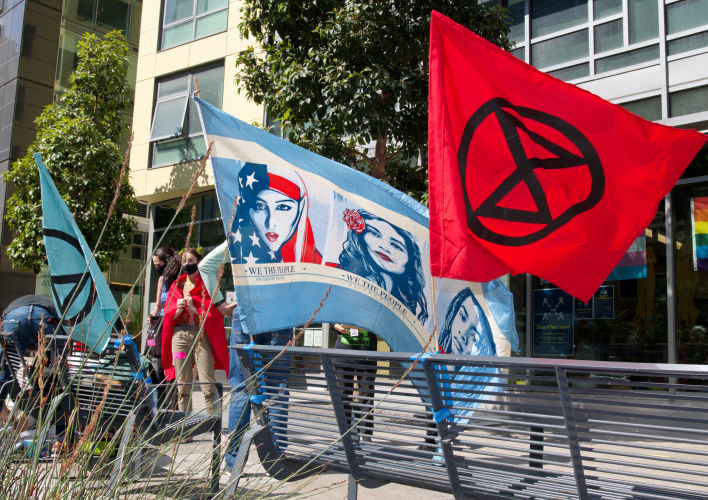 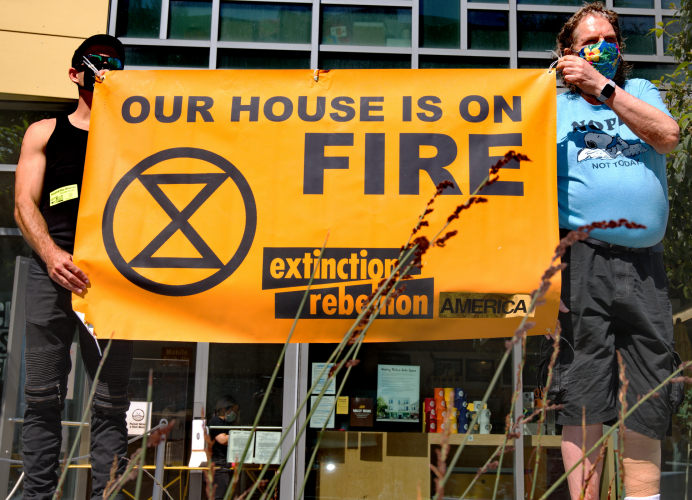 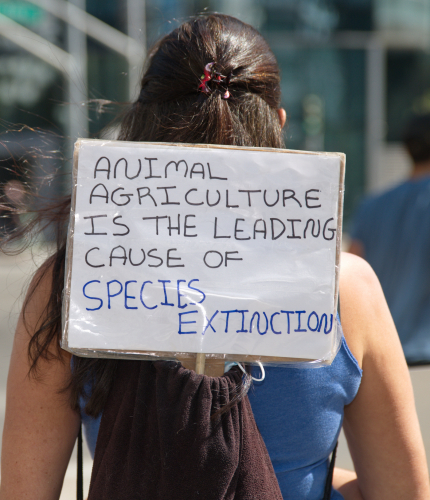 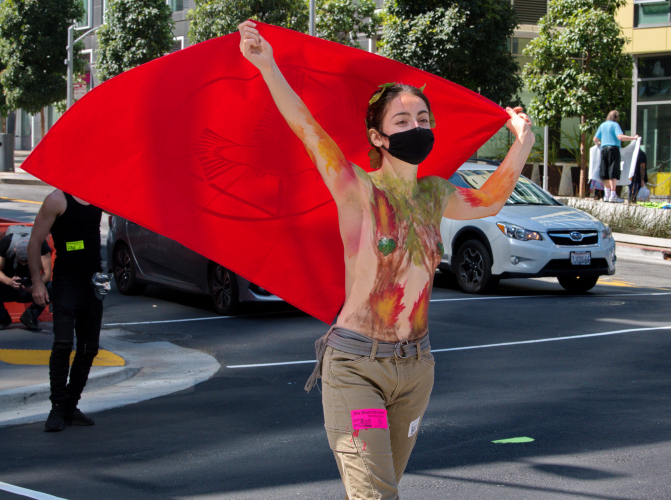 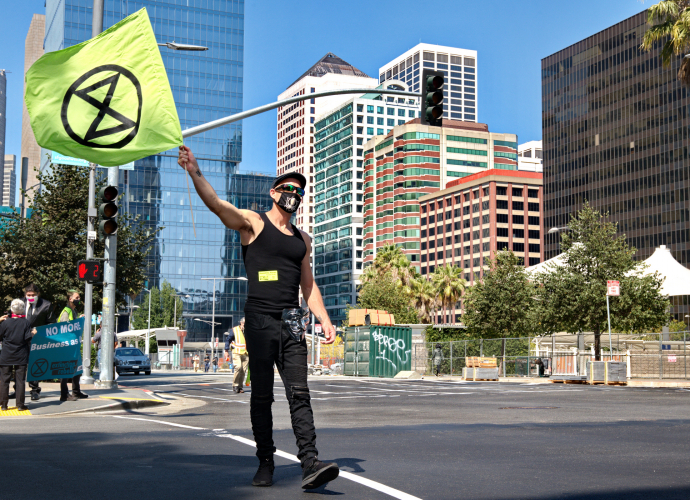 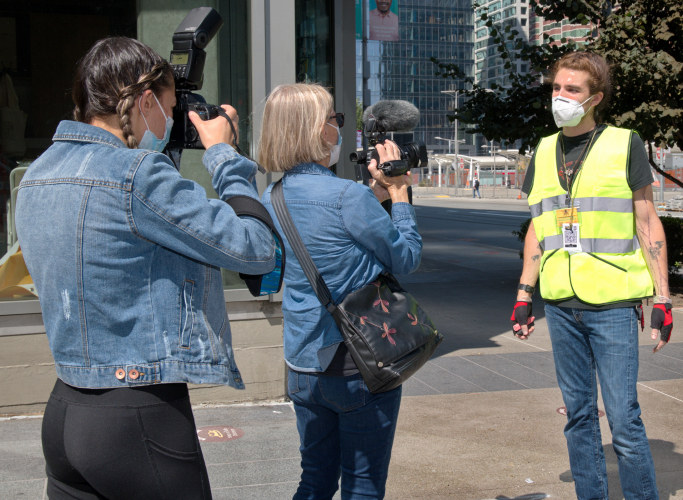 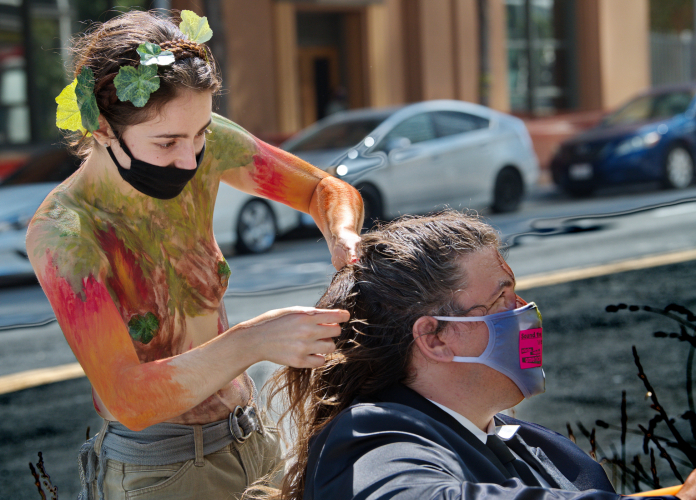 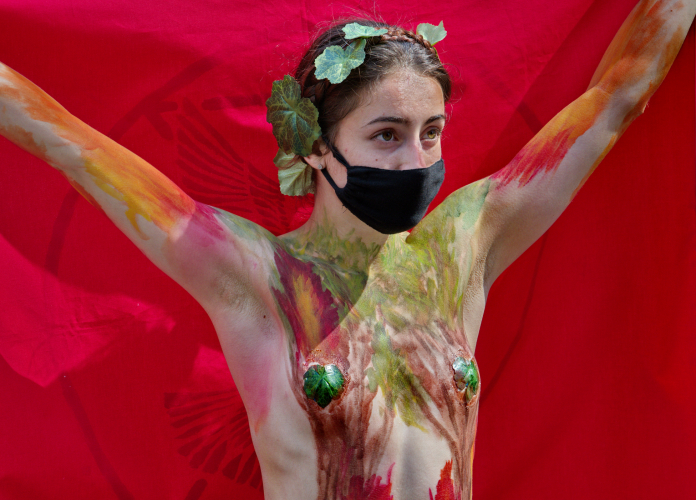 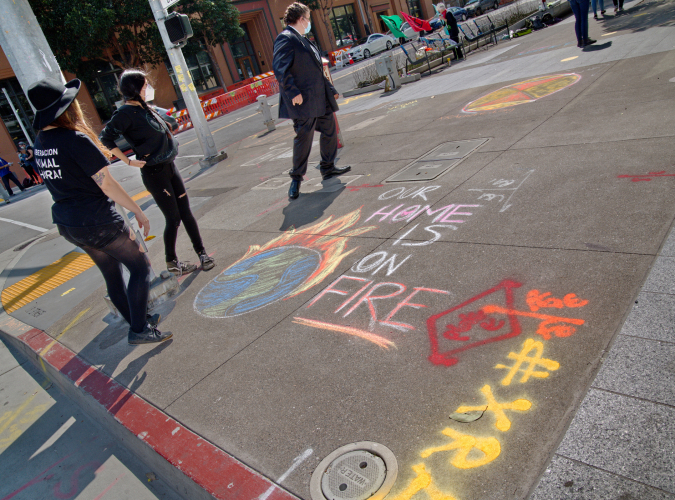 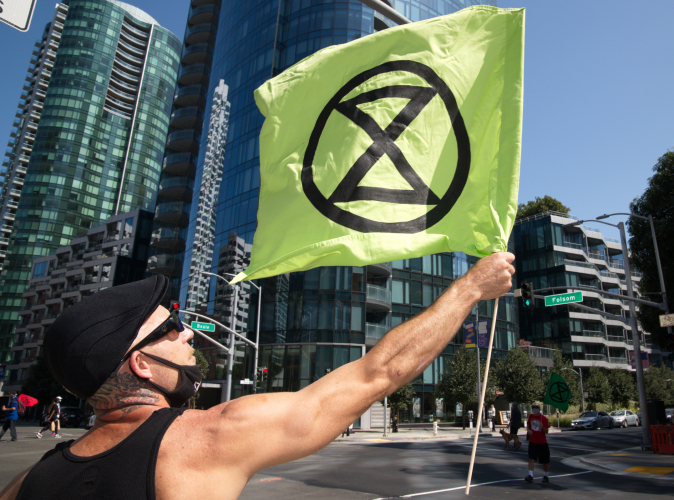 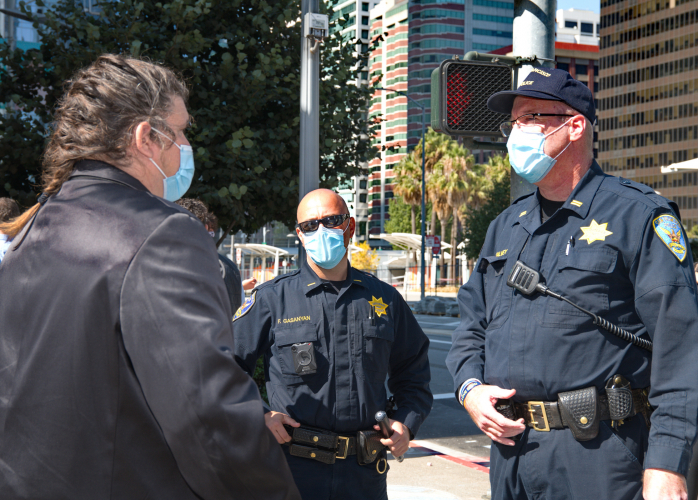 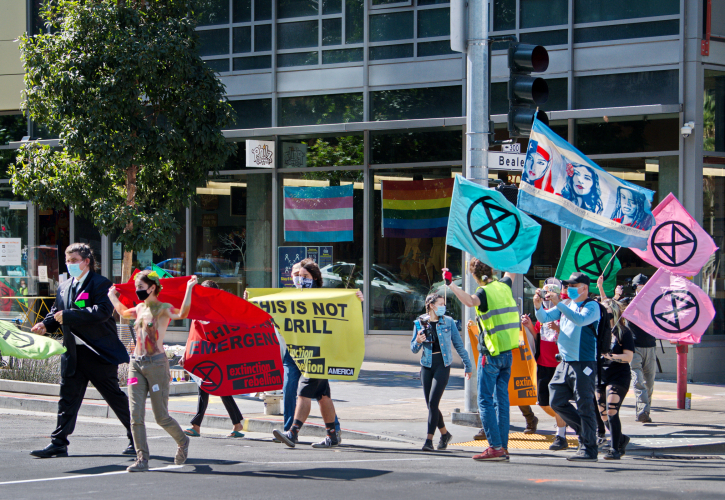 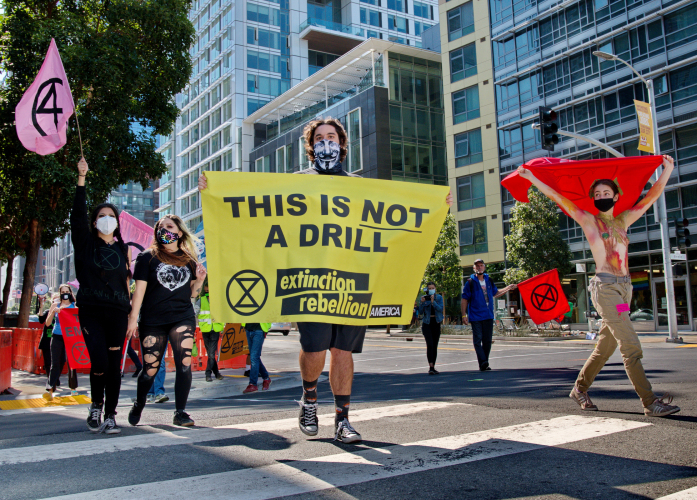 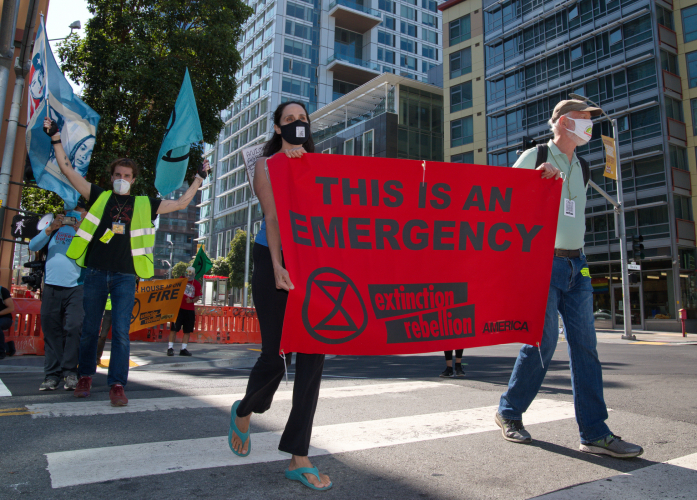 original image (1959x1400)
https://actionnetwork.org/forms/join-extin...
Add Your Comments
Support Independent Media
We are 100% volunteer and depend on your participation to sustain our efforts!