Tha Hood Squad is a collective with a specialty in various forms of activist-based art. They are known on the San Francisco Peninsula for raising chickens and using the eggs they produce to feed the homeless in East Palo Alto.

Beyond helping the homeless, Tha Hood Squad, with an eye on the social/political scene, targets police brutality at the local level.

On Thursday August 27 the collective led the occupation of the major intersection in front of Stanford University.

Activists from the communities of Palo Alto, East Palo Alto, Stanford and Menlo Park united in action at an event organized by Palo Alto Action for Justice. 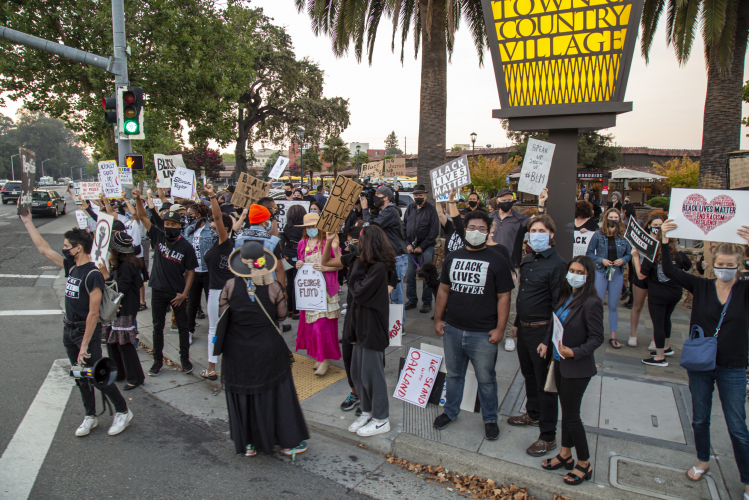 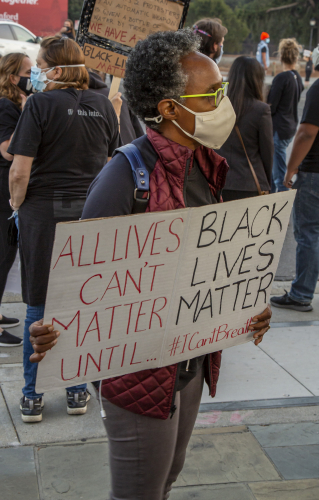 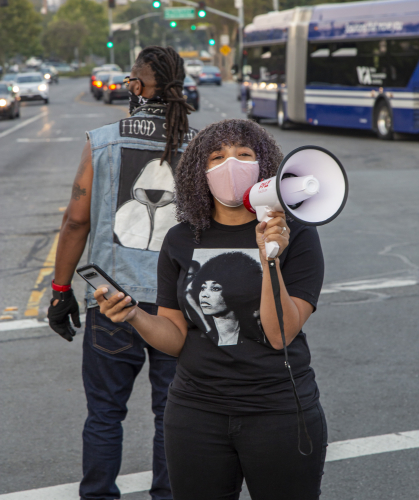 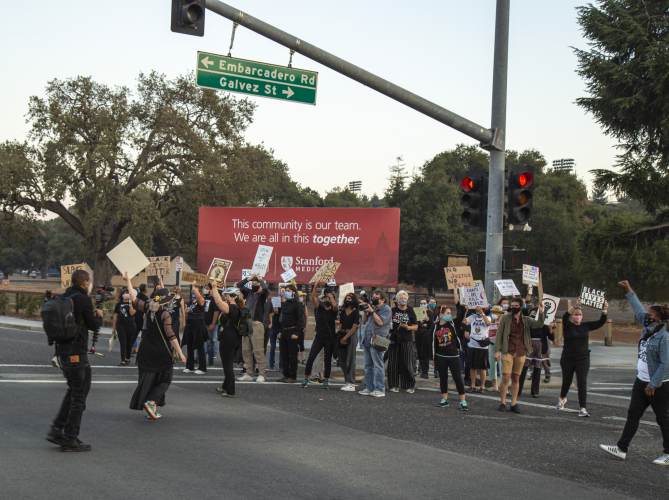 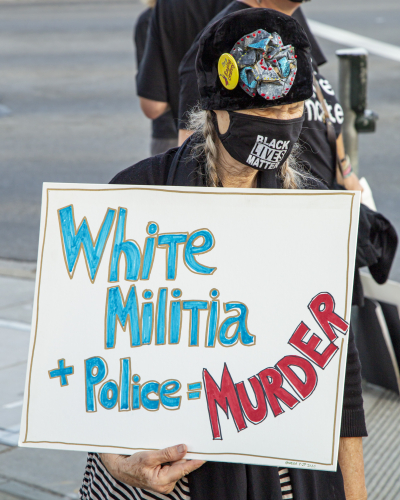 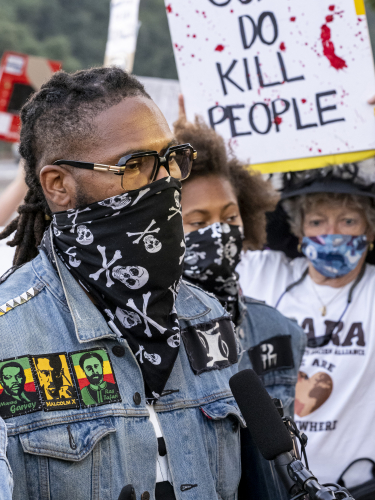 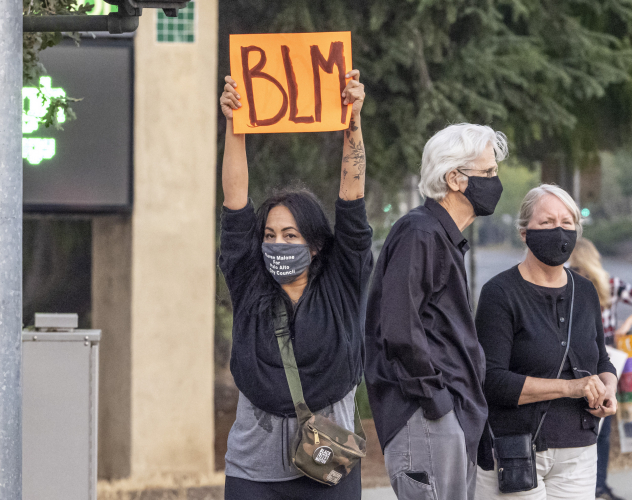 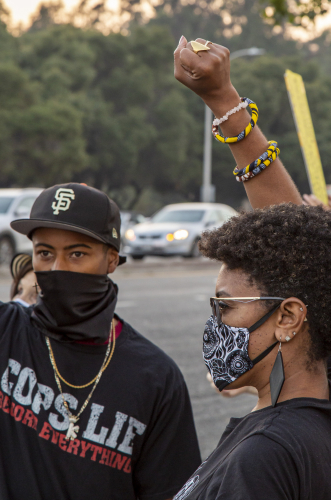 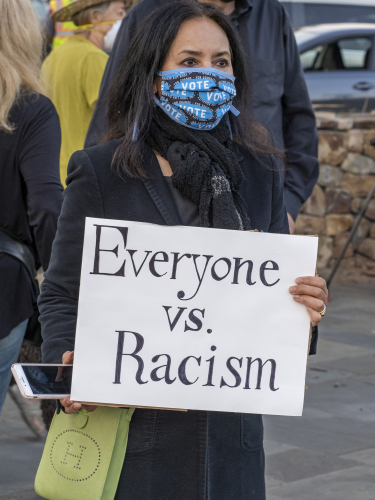 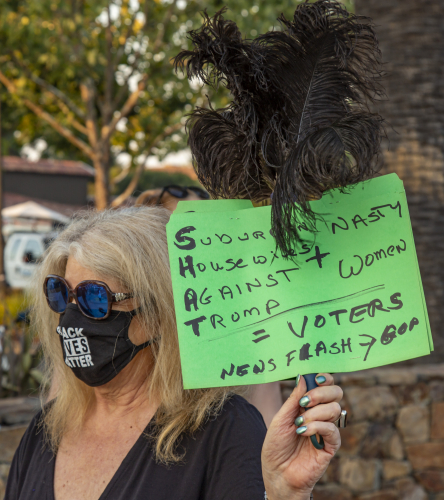 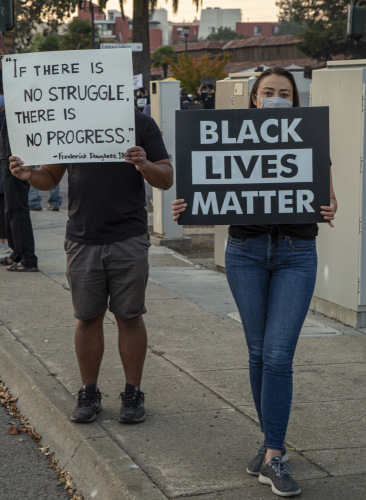 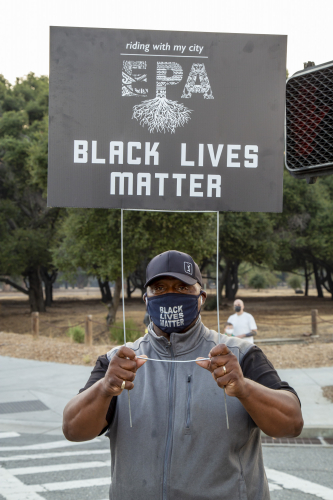 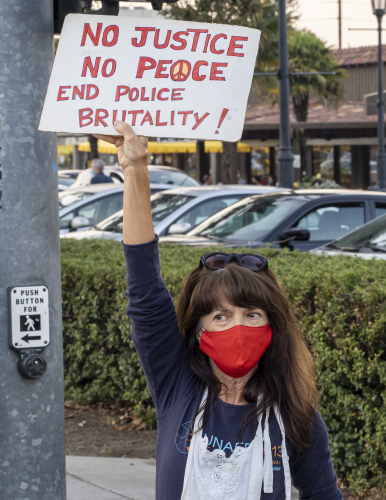 original image (1933x2500)
Add Your Comments
Support Independent Media
We are 100% volunteer and depend on your participation to sustain our efforts!