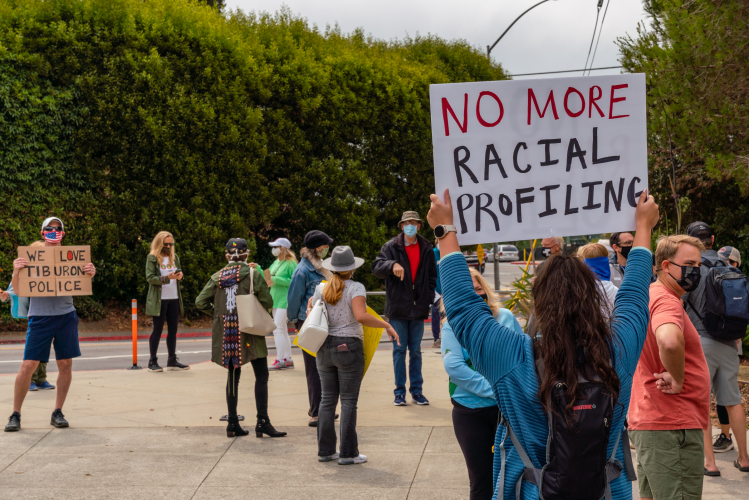 August 29-- protesters marched to the Tiburon Police Department to support a Black business owner who was the victim of racial profiling in his own store.

Yema Khalif said he was working late last weekend when officers came to the door asking him to identify himself. The confrontation only ended when a neighbor down the street shouted at police, explaining that Khalif had every right to be there.

500 people marched on the Tiburon police station where they chanted, "Justice--If we don't get it shut it down!" 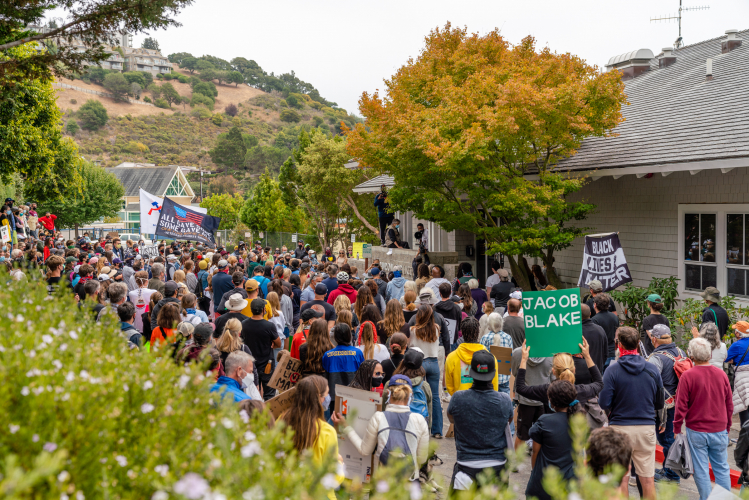 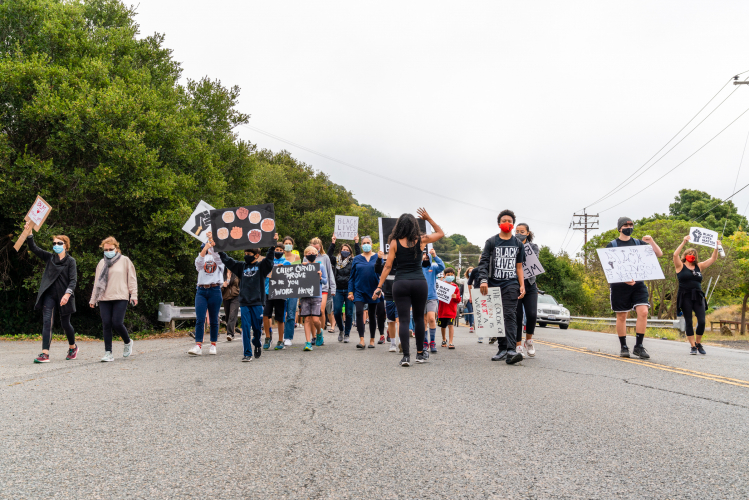 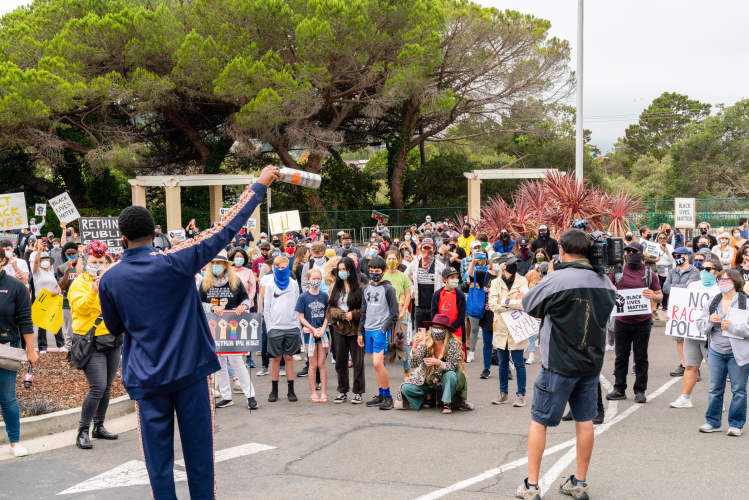 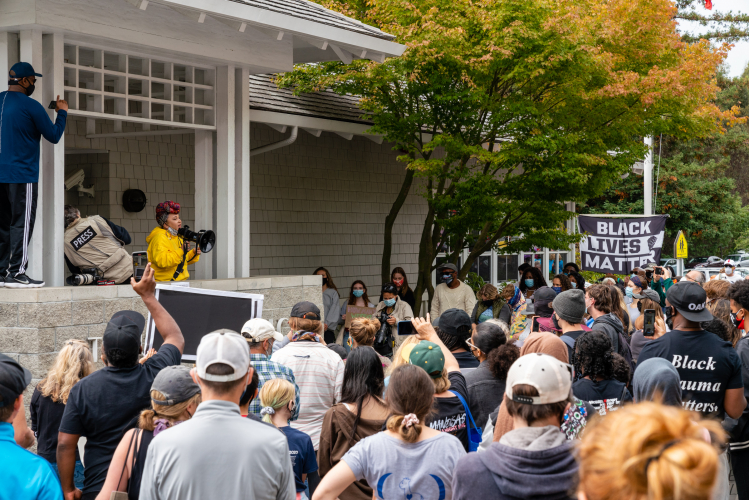 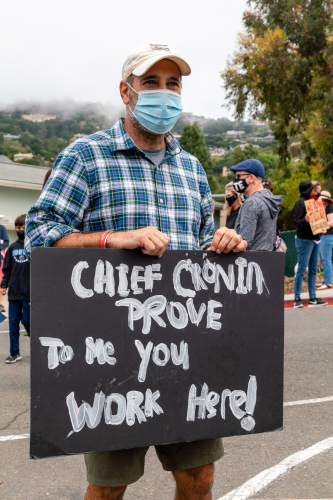 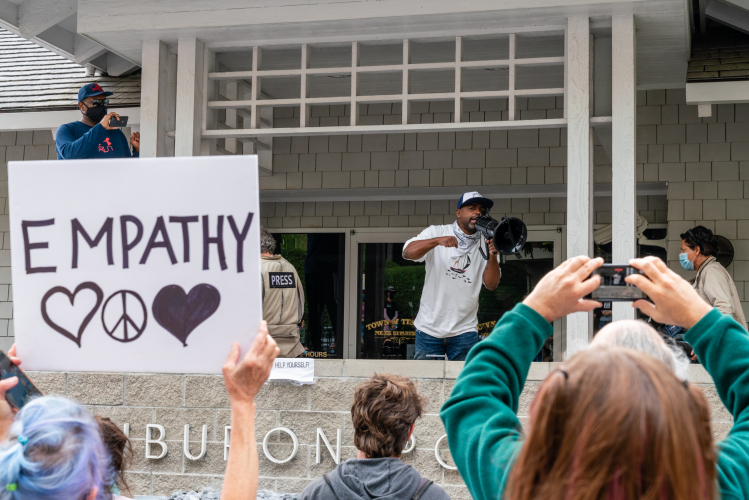 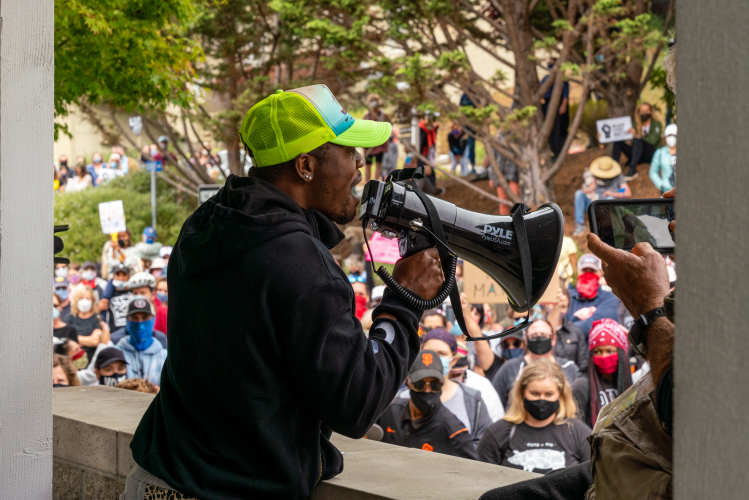 original image (2400x1601)
Add Your Comments
Support Independent Media
We are 100% volunteer and depend on your participation to sustain our efforts!