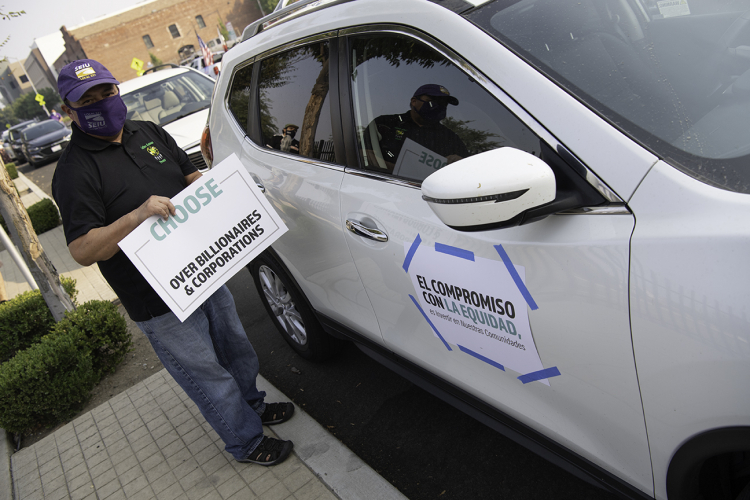 original image (1296x864)
Despite high heat and smoke from wildfires, drivers turned out for a Caravan to Commit to Equity. Around a dozen cars went from the Caltrain Station to City Hall and other downtown locations. Assemblyman Joaquin Arambula and State Senator Melissa Hurtado were called out through this protest to support AB 2088, the “Wealth Tax” and AB 1253, the “Millionaire’s Tax.” These tax increases could pay for the safety net needed by working people in the current crisis.

Josefa Vega, a spokesperson for Mi Familia Vota (My Family Votes), said: “I’m out here to support working-class people here in California, by supporting the wealth tax and millionaire’s tax. That’s taking a stand against those billionaires and finally requiring them to pay their fair share so that money can go to us for the first time. In the 2008 recession we saw a lot of safety nets [lost] and ultimately working-class people were being impacted by cuts while millionaires and billionaires were left to flourish and continue to increase their wealth. We’ve seen the same thing happen during these last four months during the pandemic. That’s unjust and it’s time for that to end so finally they can pay their fair share at the very least.” 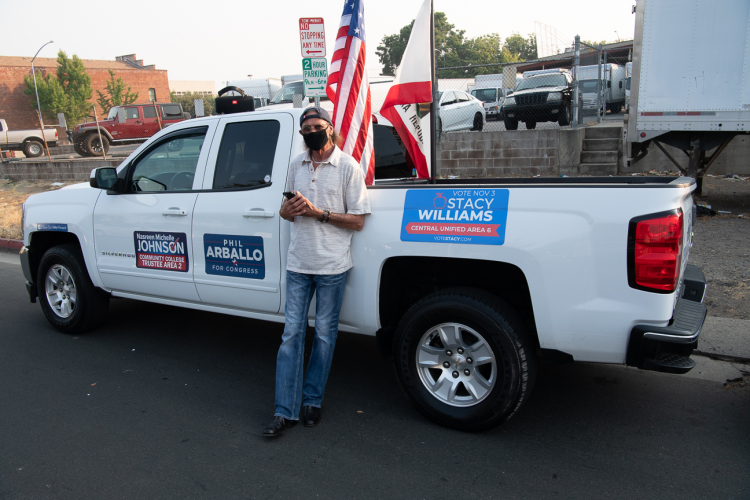 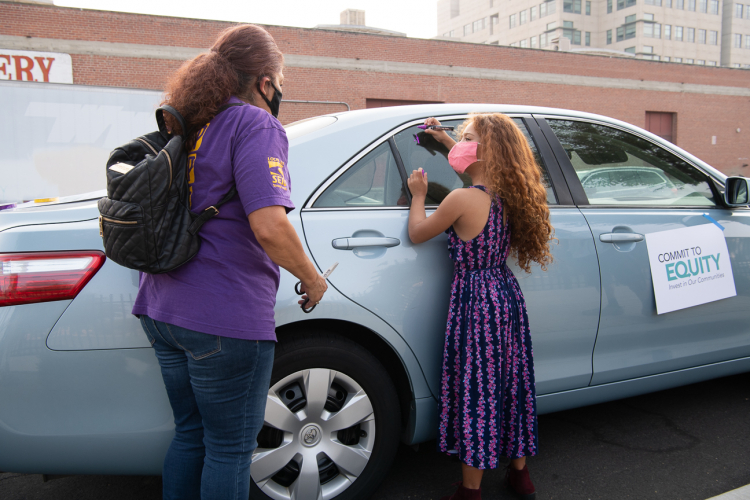 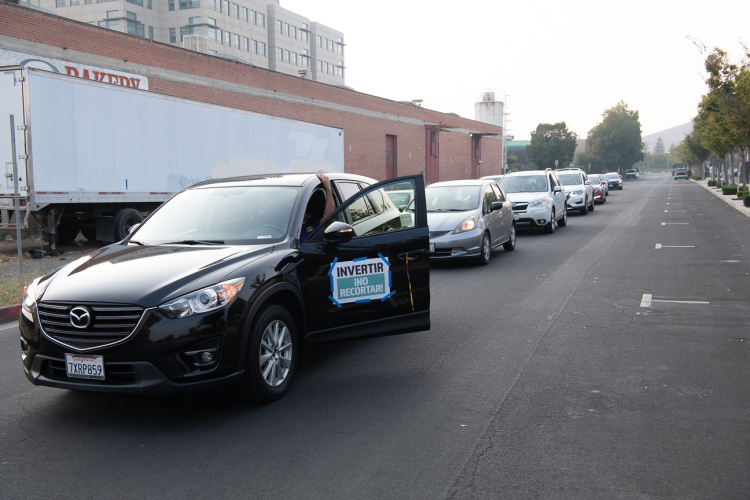