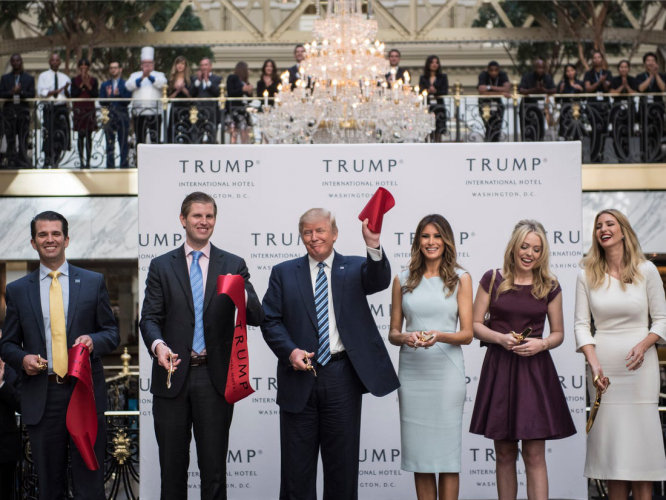 He also talks talks about the systemic corruption of both the Democrats and Republicans in the destruction of the post office.
He discusses the history of Biden's VP candidate Kamala Harris who was previously San Francisco District Attorney and California Attorney General before becoming a US Senator from California.

Going Postal
The husband of US Senator Dianne Feinstein has been selling post offices to his friends, cheap.
https://www.eastbayexpress.com/oakland/going-postal/Content?oid=3713528 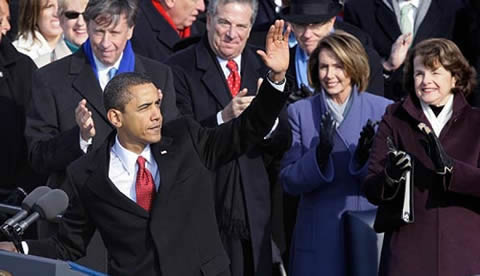 Obama and his administration pushed the sell off of US post offices around the country and Feinstein's husband Richard Blum got the contract to sell off the post offices in the privatization scam.
https://youtu.be/rsg3sa85u0c
§Post Office Priority Sale
by Labor Video Project
Thursday Aug 27th, 2020 12:42 PM 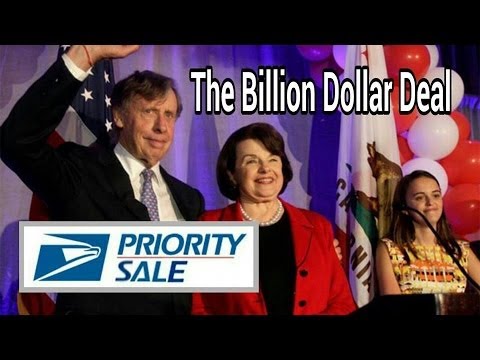 Blum and Feinstein personally profited from the sell off and privatization of US post offices throughout the US. Blum made sweet heart deals including the Washington DC post office that ended up with Trump.
https://youtu.be/rsg3sa85u0c
§Peter Byrne's Book "Going Postal"
by Labor Video Project
Thursday Aug 27th, 2020 12:42 PM 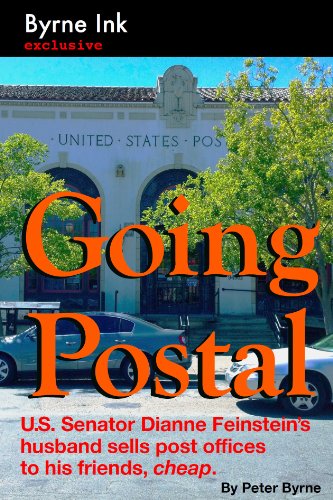 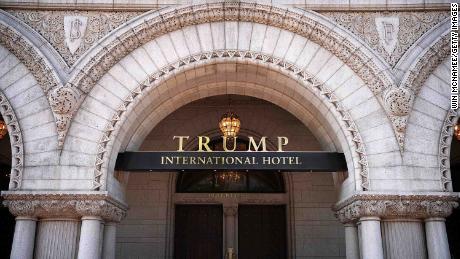 The privatization of the US post office is a joint project of the Democrats and Republicans which is escalating under Trump.
https://youtu.be/rsg3sa85u0c
Add Your Comments
Support Independent Media
We are 100% volunteer and depend on your participation to sustain our efforts!