Add an Event
Newswire
Calendar
Features
Home
Donate
From the Open-Publishing Calendar
From the Open-Publishing Newswire
Indybay Feature
Related Categories: San Francisco | Labor & Workers
DeJoy Resign! SF Postal Workers/Supporters Of USPO Protest Privatization & Attacks
by Labor Video Project
Tuesday Aug 25th, 2020 10:43 PM
Postal workers from APWU SF and the Mail Handlers as well as supporters of the US Post office rallied in San Francisco against the shutdown of postal sorting machines and the continued privatization of the public services that also threatens a democratic election.
The rally took place on August 25, 2020 as part of a national day of action to protect the post office. 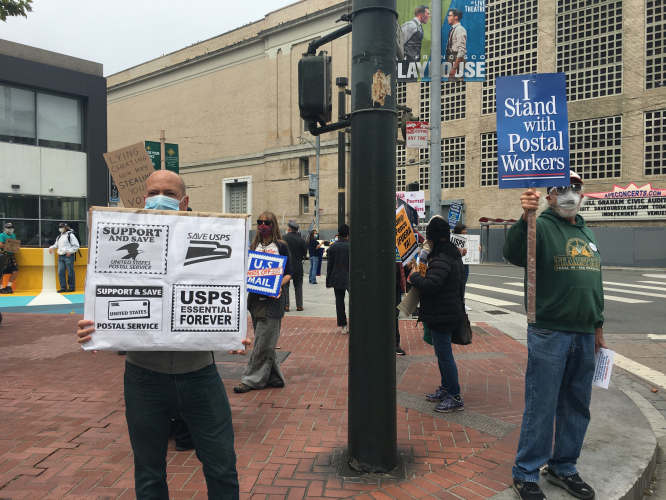 original image (4032x3024)
On a national day of action to protect the US Post Office on August 25, 2020 postal workers from the APWU and Mail Handlers and supporters of the post office protested in San Francisco.

Over 40,000 postal workers have also been contaminated or quarantined and DeJoy has cutback on funding to allow overtime to deliver the mail.

Workers discussed privatization, the shutdown of postal sorting machines and the dangers of fascism. Some workers also discussed the role of not only the Republicans but Democrats in the privatization of the post office.

US Mail Is Not For Sale! Stop Post Office Privatization Rally In Oakland, CA
https://www.youtube.com/watch?v=znsKOMGrPyE

The husband of US Senator Dianne Feinstein has been selling post offices to his friends, cheap.
https://www.eastbayexpress.com/oakland/going-postal/Content?oid=3713528 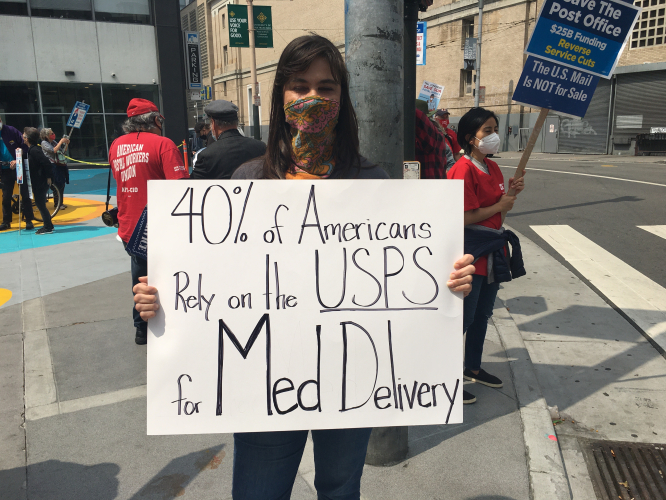 original image (4032x3024)
A San Francisco nurse sign said 40% of the people get their drugs from the US Post Office. Nurses supported the action
https://youtu.be/ACDdc3opsEQ
§
by Labor Video Project
Tuesday Aug 25th, 2020 10:43 PM 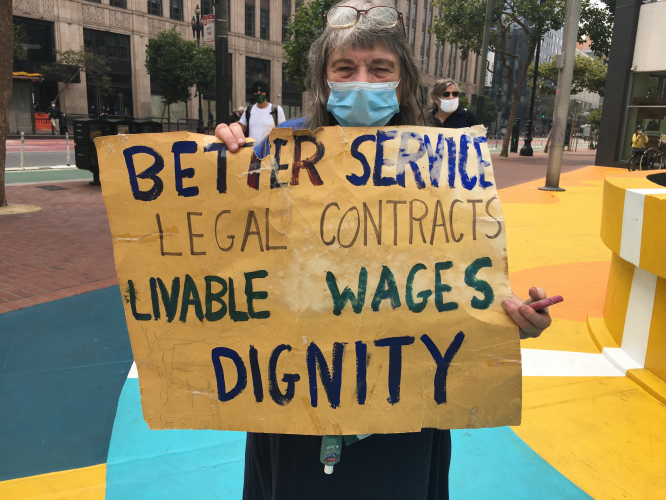 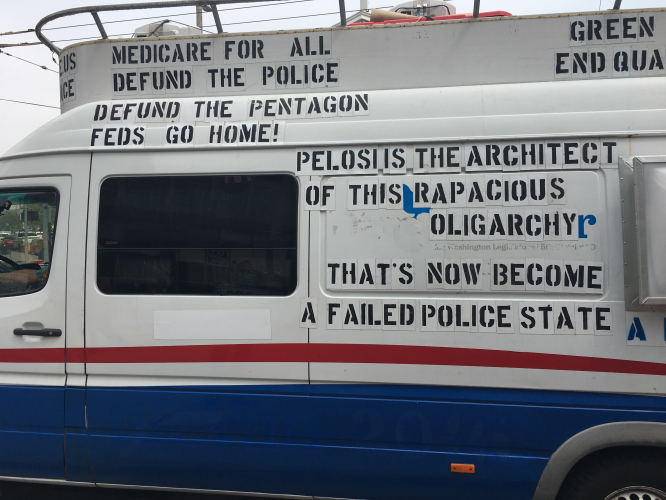 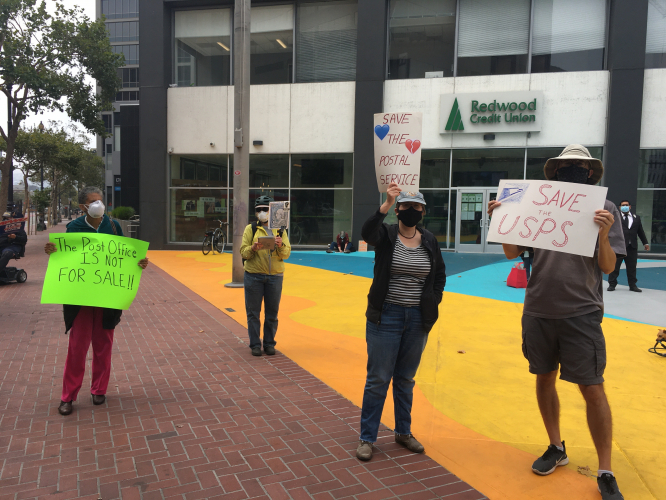 original image (4032x3024)
Participants protested the sell off of the US Post Office.
https://youtu.be/ACDdc3opsEQ
§The Daughter of APWU President With Banner
by Labor Video Project
Tuesday Aug 25th, 2020 10:43 PM 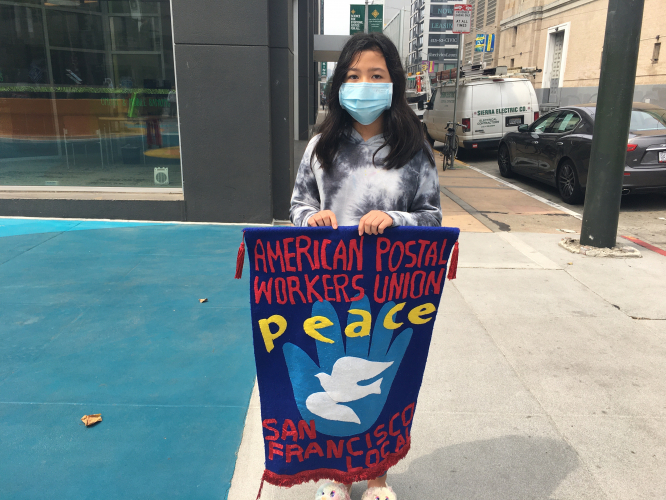 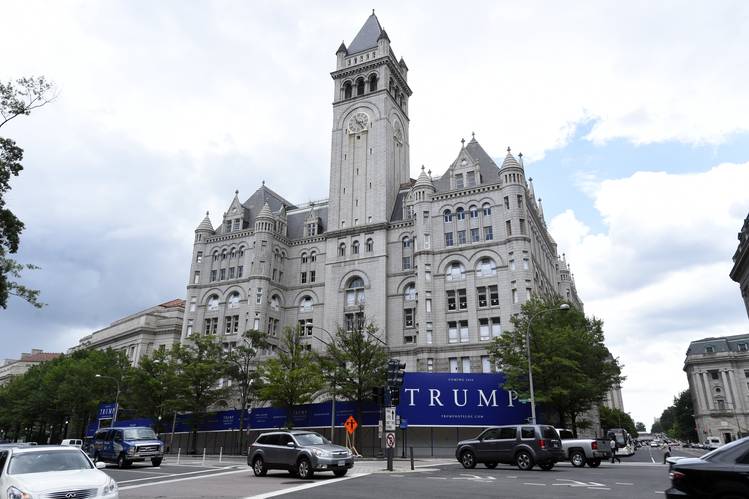 Trump was able to get a special deal to get the Washinton DC main Post Office building which he turned into a hotel. This privatization was supported by former President Obama who also supported privatization. Senator Feinstein's husband Richard Blum had his company do sales of Post Offices with special deals for their cronies.
https://youtu.be/ACDdc3opsEQ
Add Your Comments
LATEST COMMENTS ABOUT THIS ARTICLE
Listed below are the latest comments about this post.
These comments are submitted anonymously by website visitors.