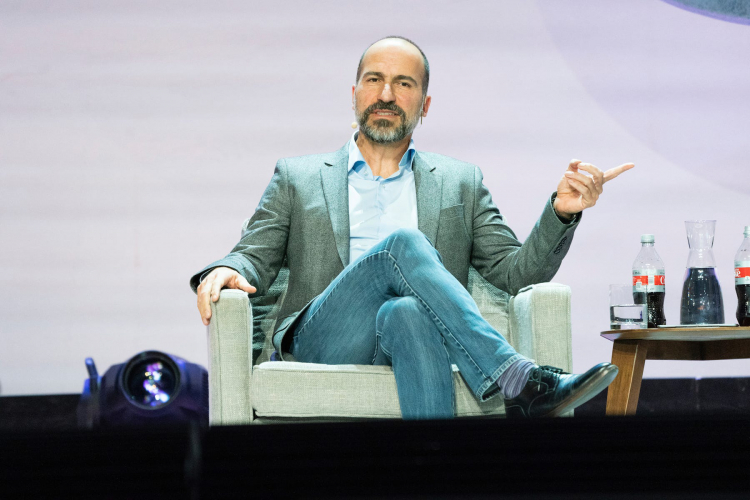 original image (1800x1200)
Crooked UBER billionaire CEO Dara Khosrowshahi thinks he is above the law. He must be criminally prosecuted now for failure to provide workers compensation to the drivers which is required under the law.
http://GiGsUP.org
Add Your Comments
Support Independent Media
We are 100% volunteer and depend on your participation to sustain our efforts!