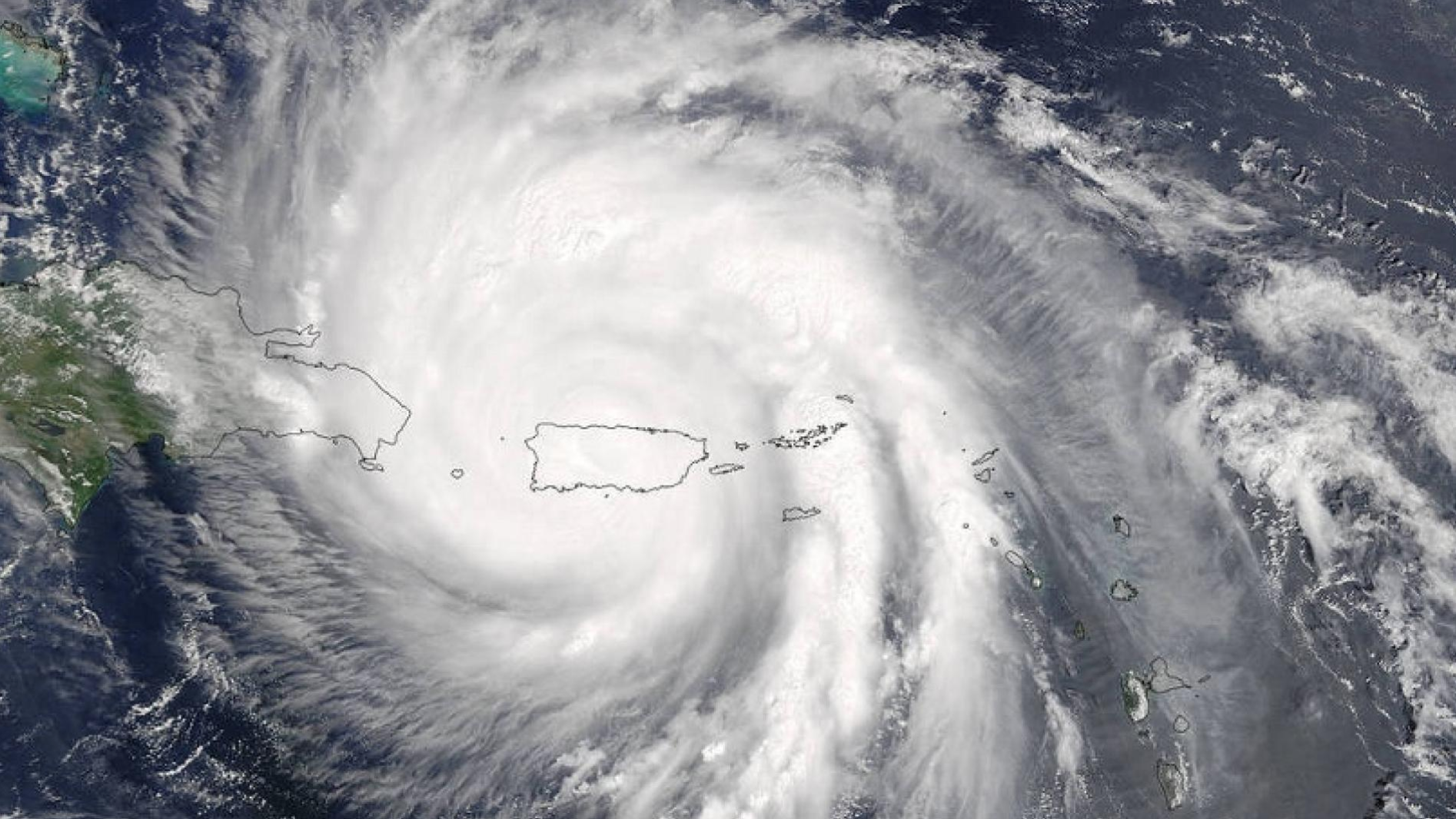 From the heart of the city to the suburbs and rural communities, protesters have risen up against the systemic racism made painfully clear by the murders of George Floyd, Breonna Taylor, Elijah McClain, Ahmaud Arbery, and countless others. But even the very air they breathe as they march in the streets is unequal.

Black communities across the nation are exposed to nearly twice the harmful air pollution as their White counterparts, yet they consume less of the goods responsible for its creation. These aren’t merely unpleasant breathing spaces they’re lethal ones.

Black children struggle with asthma at far higher rates, often receive inadequate treatment, and are three times more likely to die from it. Research from the New School shows that approximately eight out of ten waste incinerators are located in lower-income communities of color. People of color are more likely to live next to unplugged oil wells, like the ones currently leaking methane. From Kentucky to California, health hazards caused by the fossil fuel industry’s relentless expansion go unaddressed, as communities struggle to make their voices heard in burdensome bureaucratic systems. And now, new research has linked air pollution exposure to higher coronavirus death rates. 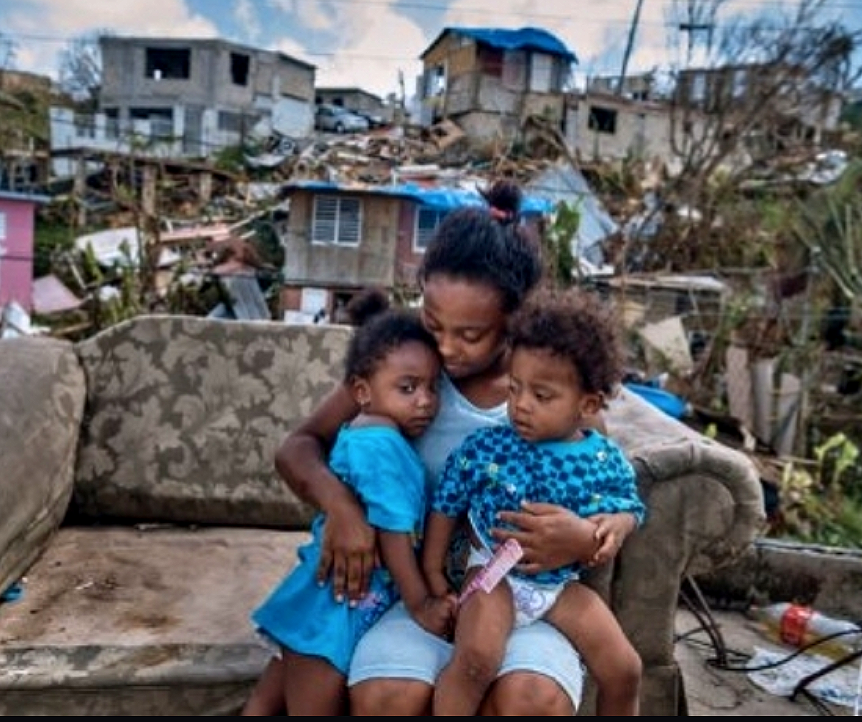 “Environmental injustices go hand in hand with the blatant disregard for minorities,” said New York Assistant Speaker Assemblyman Felix Ortiz, EOPA Council Member and veteran. “While my constituents value their communities, they are tired of being continually devalued by having to live in areas where air pollution is higher, causing lifelong health conditions, and in too many cases death. Fossil fuels are the root cause of at least 4,000 deaths and $33 billion in health costs annually in New York. It’s time we took meaningful legislative action to right these wrongs.”

Mounting evidence clearly shows that worsening climate change especially abuses communities of color. Recently, a study in the Journal of American Medical Associates linked climate change to heightened risks in pregnancy, especially among Black mothers. This finding is devastating for Black women, who because of factors such as environmentally-caused chronic disease, lack of access to care, and medical bias, are already 2-3 times more likely to die of complications related to childbirth than white women.

As weather grows warmer across the nation, a lack of greenspace in urban minority and low-income neighborhoods drives temperatures up to dangerous levels in the summertime. The impact of these ‘heat islands’ coupled with disproportionate exposure to air pollution increase the odds of complications such as underweight and premature births.

The sobering reality is that a failure to act on climate change puts the lives of our children at risk, and not in the abstract future. Today, fossil fuel dominance prevents communities from protecting our children and mothers, our present and our future. And in this moment of national reckoning, many are identifying lack of climate action as yet another way in which American institutions are fundamentally failing Black communities across the nation. 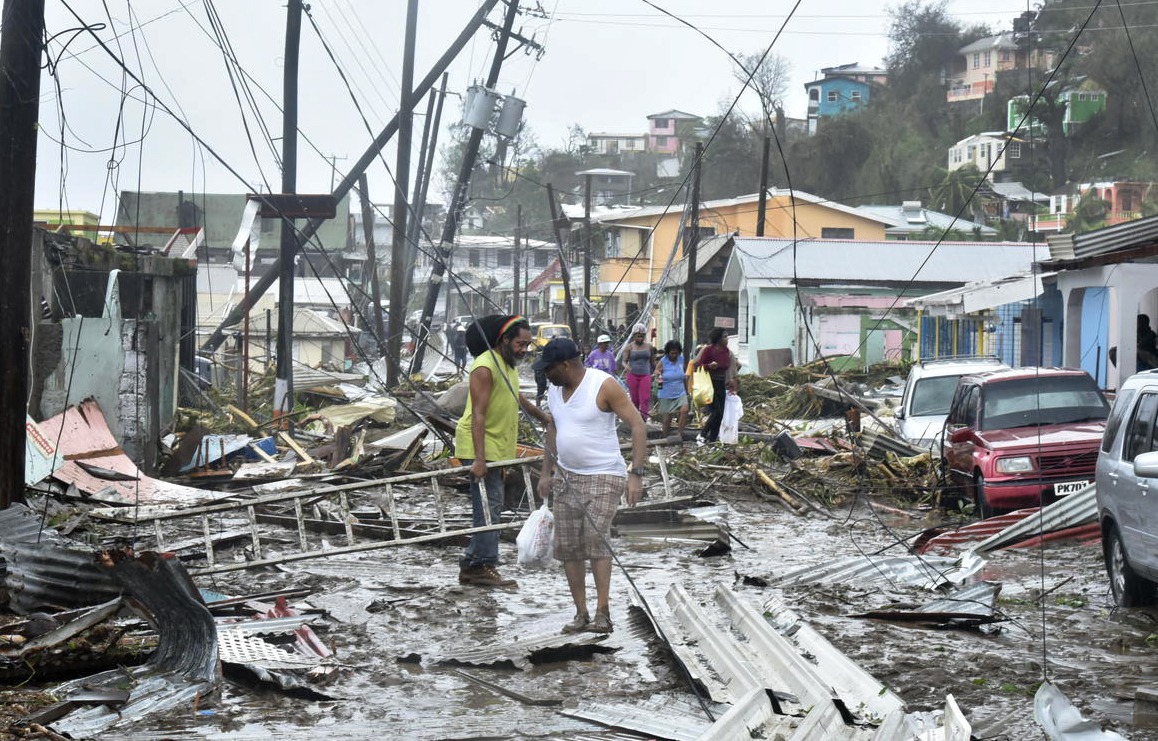 “Environmental racism is real,” Robert Bullard, the father of environmental justice, reminded us when speaking about the water crisis in Flint, Michigan. “It’s so real that even having the facts, having the documentation and having the information has never been enough to provide equal protection for people of color and poor people.”

Response to the pandemic is another arena in which racial disparity has become appallingly clear. COVID-19 has ravaged communities of color. According to the APM Research Lab the mortality rate in Black communities has been at least 2.3 times greater than in white communities. “If they had died of COVID-19 at the same rate as White Americans,” the report states, “at least 14,400 Black Americans, 1,200 Latino Americans and 200 Indigenous Americans would still be alive.”

On June 17th, top figures from the World Wildlife Fund, the UN Convention on Biological Diversity, and the World Health Organization insisted on a “just, healthy, and green recovery”, warning of the cost inherent if we fail to rebuild a more sustainable world. As climate change devastates habitats, wears down ecosystem resilience, and raises global temperatures, scientists warn that the occurrence rate of infectious diseases will increase. Just as COVID-19 did, more frequent pandemics will exacerbate existing inequalities. 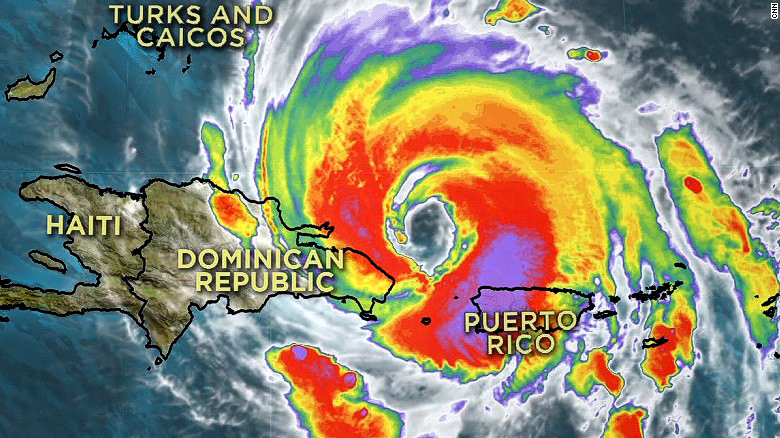 Without bold action on climate change, disease and extreme weather events will worsen, and disaster recovery efforts differ vastly for different communities. In the aftermath of Hurricane Harvey, a 2018 survey uncovered racial discrimination embedded in the FEMA aid process. Likewise, race had a decisive and devastating role in Hurricane Katrina in New Orleans. Redlining had long concentrated black communities in low-lying floodplains, putting their homes, lives and livelihoods most at risk to the devastation caused by yearly hurricanes. Then, in the storm’s aftermath, many people of color were shut out from recovery efforts, loans, and bailouts, forcing out many members of New Orleans’ previously prolific Black middle class. Of the 175,000 Black residents who fled the storm, 75,000 never came back.

Scholars call these ‘unnatural disasters’ because they aren’t simply random weather patterns. They’re events shaped by history, both the history of anthropogenic climate change and the history of systemic racism.

In Puerto Rico, the devastation of Hurricane Maria was amplified by the sluggish US response and the island’s existing pollution burdens. The Government of Puerto Rico revised the official death toll from its initial 64 to 2,975 because of the prolonged and bungled recovery that left millions vulnerable in the Hurricane’s aftermath. 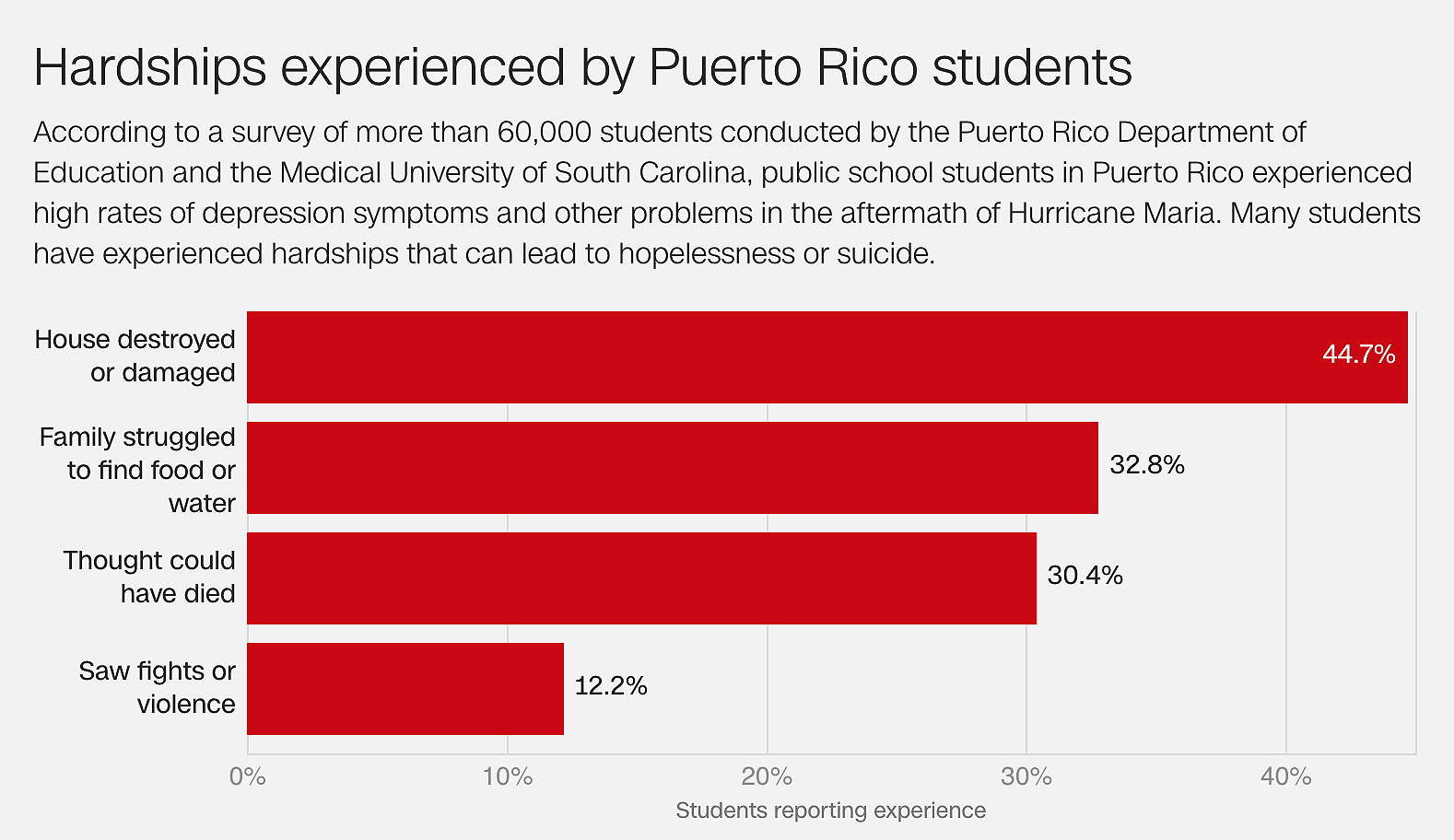 “It infuriates me knowing some of those souls might be alive today if the federal government had acted in a humane way taking immediate action. It’s racism. Two years after, many people were still without water, and electricity,” said NY Assemblyman Felix Ortiz, EOPA Council Member. “This is personal. I have friends and family there and even though I’ve visited with aid, I feel powerless.”

Puerto Ricans are U.S. citizens who overwhelmingly serve in our military, but they are denied the right to vote in Presidential elections. The island is poorer than any state in the union, and remains in a recession. When COVID-19 hit the island, the public agencies in charge of confronting the emergency had already been financially crippled. Now cases are skyrocketing.

In the face of environmental injustice, and the myriad threats to the health, safety, and humanity of communities of color, groups across the country are calling for bold action. Elected Officials to Protect America pursues meaningful change on the national and state level, knowing that climate justice and racial justice are inextricably linked.

As EOPA Californian Steering Committee Member and San Luis Obispo Mayor Heidi Harmon said, “Governor Newsom recently spoke forcefully about the need to fight systemic racism in California. It is time for him to turn those words into action. Over 5 million Californians live less than a mile from an active oil well and many suffer from chronic asthma, lung disease, and cancer. More than 12,000 Californians die from the oil industry’s air pollution annually. Enough is enough. This is no way to power our society. We must value life over corporate gains. The public’s health and safety should be what guides political decisions, not the oil industry’s bottom line.”

https://protectearth.news/embodied-inequal...
Add Your Comments
Support Independent Media
We are 100% volunteer and depend on your participation to sustain our efforts!