Add an Event
Newswire
Calendar
Features
Home
Donate
From the Open-Publishing Calendar
From the Open-Publishing Newswire
Indybay Feature
Related Categories: California | Environment & Forest Defense
Stimulus spending to promote clean energy as a vehicle for environmental justice
by Olivia Baaten
Thursday Aug 13th, 2020 9:34 AM
Issues of environmental justice have been highlited in recent events, and it is high time that the nation take action. Minorities are disproportionately affected by Coronavirus, an issue which is exacerbated by environmental injustice. Low interest rates make the current hour opportune for clean energy stimulus spending, which would serve the state where fossil fuels have failed. 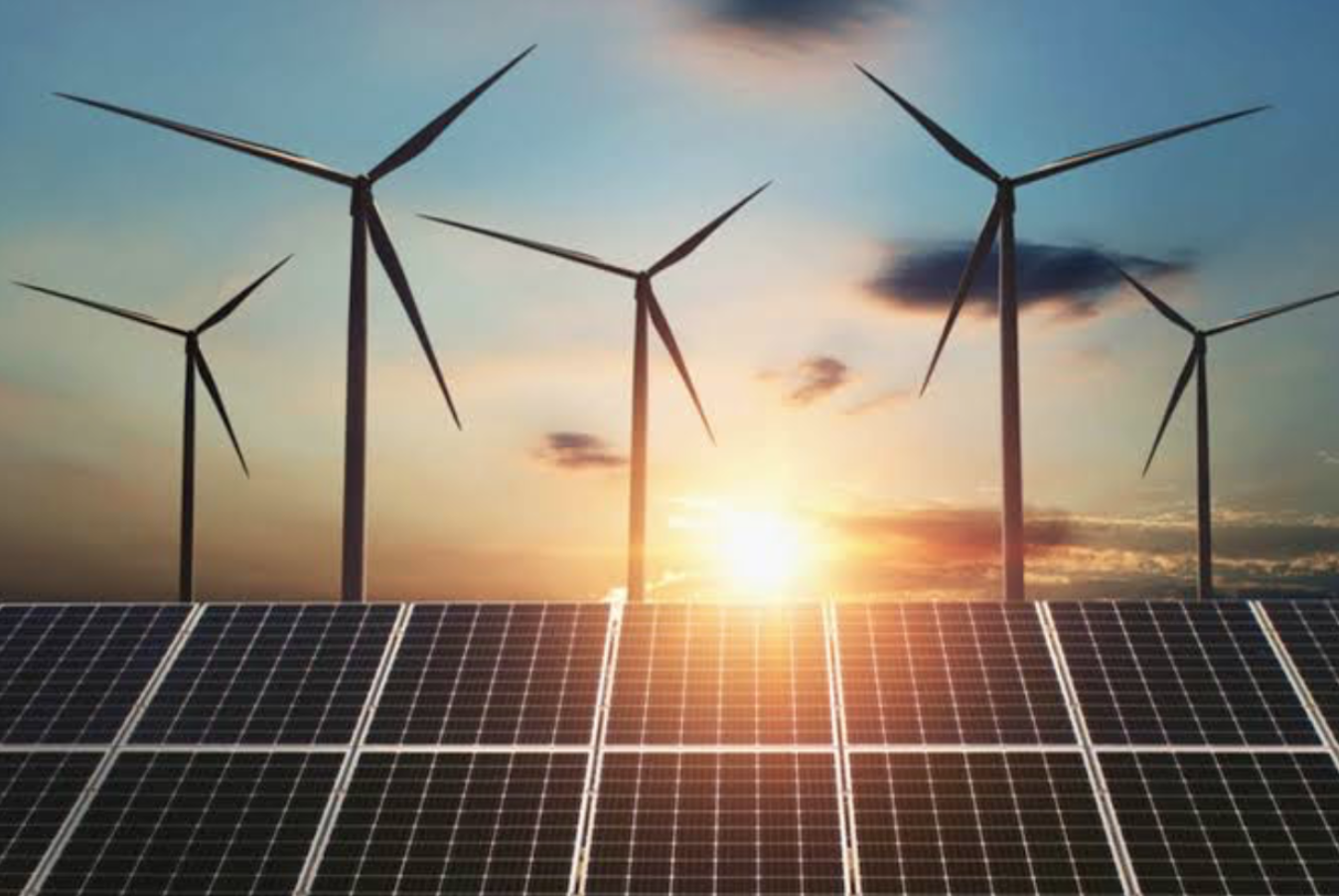 Racial cleavages are strikingly clear in this strange era, as the nation takes to the streets in protest of the murders of George Floyd, Breonna Taylor, and Ahmaud Arubury; yet, stimulus spending has conspicuously failed to reflect national sentiment. Elected Officials to Protect California (EOPCA), a nonpartisan climate action nonprofit of lawmakers whose programs are led by state representatives who are veterans, posits that any effective stimulus strategy for California must subsidize clean energy as a vehicle for economic stimulus and environmental justice in the epoch of COVID-19.

“We need to rid ourselves of chokehold fossil fuel mega corporations have on our economy and transition to a safer, more equitable California with 100 percent clean, renewable energy. We are the fifth largest economy in the world, we have the power to do this. We are asking Governor Newsom if he has the political will to follow through with this clean energy stimulus,” said Meghan Sahli-Wells Elected Officials to Protect California Co-Chair, former Culver City Mayor, and current council member. 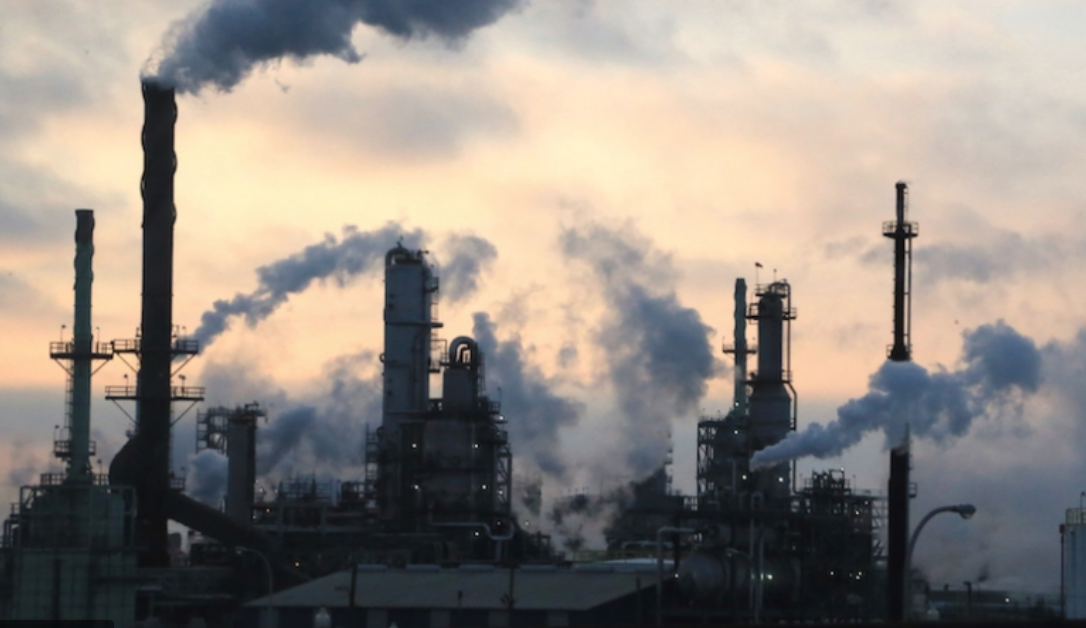 Since lifting lockdown, China has seen the fossil fuel industry rebound completely, as it invests in new coal infrastructure. However, by subsidizing clean energy rather than fossil fuel companies California can permanently cut back on carbon emissions and pollution. In effect, this could ensure a more just, healthy future for the millions of Californians who live next to an oil or gas well by protecting them from air pollutants. California has the unique opportunity to pre-empt the reaffirmation of fossil fuels as an economic fixture, potentially meaningfully enhancing environmental justice.

A surprising 5.4 million Californians live near oil and gas wells in California. Of that number, 3.7 million, or 69 percent are people of color, exposing them to toxins which can have catastrophic effects on human health. Coronavirus has ravaged minority populations due to systemic environmental injustice; thus, EOPCA recommends stimulus spending which would take public funds away from fossil fuel spending and reinvest in clean energy.

While the Coronavirus appears indiscriminate, it has actually unveiled systemic environmental racism. Environmental injustice has been increasingly apparent, as black Americans are dying from Coronavirus at nearly twice the rate of their white counterparts in California. Environmental injustice can be directly linked to this egregious death rate, as Blacks and Hispanics suffer 56-63 percent more air pollution than can be attributed to their consumption patterns.

Those areas with higher pollution levels, “will be the ones that have higher numbers of hospitalizations, higher numbers of deaths and where many of the resources should be concentrated,” study author Francesca Dominici, Clarence James Gamble Professor of Biostatistics, Population, and Data Science at Harvard Chan School. 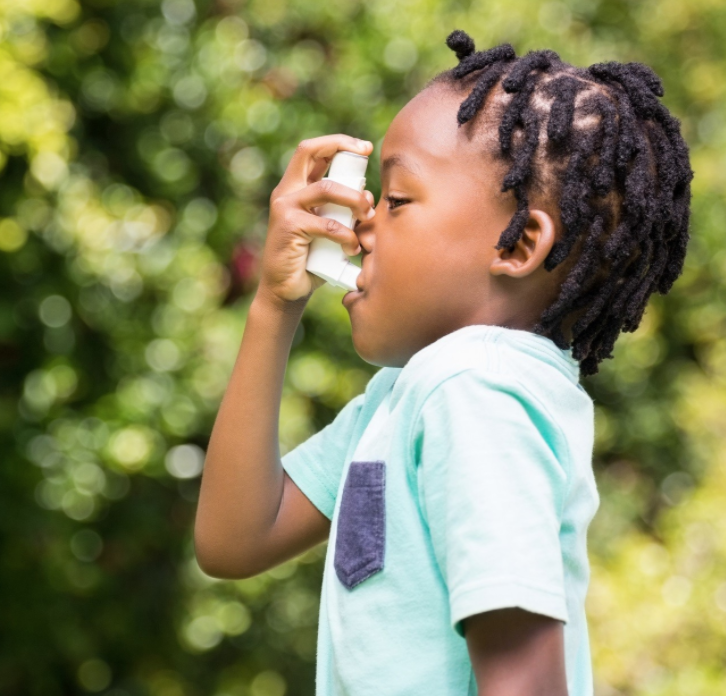 “Governor Newsom recently spoke forcefully about the need to fight systemic racism in California. It is time for him to turn those words into action. Over 5 million Californians live less than a mile from an active oil well and many suffer from chronic asthma, lung disease, and cancer. More than 12,000 Californians die from the oil industry’s air pollution annually. Enough is enough. This is no way to power our society. We must value life over corporate gains. The public’s health and safety should be what guides political decisions, not the oil industry’s bottom line,” said Elected Officials to Protect California Steering Committee Member and San Luis Obispo Mayor Heidi Harmon.

In addition to suffering devastating loss of life, minorities disproportionately bear the economic burden of the pandemic. Despite only comprising 6.5 percent of California’s population, African Americans filed 23 percent of all unemployment claims in California, according to a study by the California Policy Lab. Comparatively, white people constitute 71.9 percent of the population, but only filed 19 percent of unemployment claims. To contextualize, these numbers amount to one in four African-Americans having filed for unemployment in California. Black residents are bearing the brunt of the pandemic, as they suffer higher mortality rates and higher unemployment rates. Thus, it is clear that environmental justice and economic issues are inextricably linked.

Positing that stimulus spending should serve those communities who bear the brunt of Coronavirus externalities. Indeed, the timing does seem opportune for phasing out fossil fuels. Record low interest rates make the current moment propitious for environmental action, as the government has the rare opportunity to borrow inexpensively. EOPCA seeks to advance clean energy bond measures to address the serious problems of racial and environmental injustice which devastate California.

“We can turn this pandemic tragedy around by transitioning our economy to run on 100 percent clean, renewable energy, thereby creating hundreds of thousands of jobs with training for people whose jobs won’t be coming back,” said Elected Officials to Protect California Steering Committee Member and San Luis Obispo Mayor Heidi Harmon. “We can’t afford to miss this opportunity.”

Ultimately, California could advance public health by investing in clean energy, as it eradicates the air pollution which has caused minorities to suffer disproportionately from COVID-19. Environmental health as a whole benefits, as explained by a representative from the International Renewable Energy Agency: “15 per cent increase in welfare, mainly through health benefits from reduced air pollution.” By delegating funds to clean energy, California could actively pursue environmental justice and welfare by improving health outcomes.

“The failing fossil fuel industry is driving catastrophic climate change, and continues to ask for a bailout with our public money,” said Co-Chair of Elected Officials to Protect California, former Culver City Mayor, and current council member Meghan Sahli-Wells. “It’s time to prioritize the health and wellbeing of all Californians.”

As an economic stimulus strategy, the oil and gas industry has claimed $1.9 billion in tax credit relief. While polluting entities receive benefits, African Americans suffer disproportionately from fossil fuel profiteering, as they only ever see a microscopic piece of these profits. African Americans hold only 1.1 percent of energy-related jobs and earn only .01 percent of the revenue from fossil fuel industries. This begs the question: is there a better option? 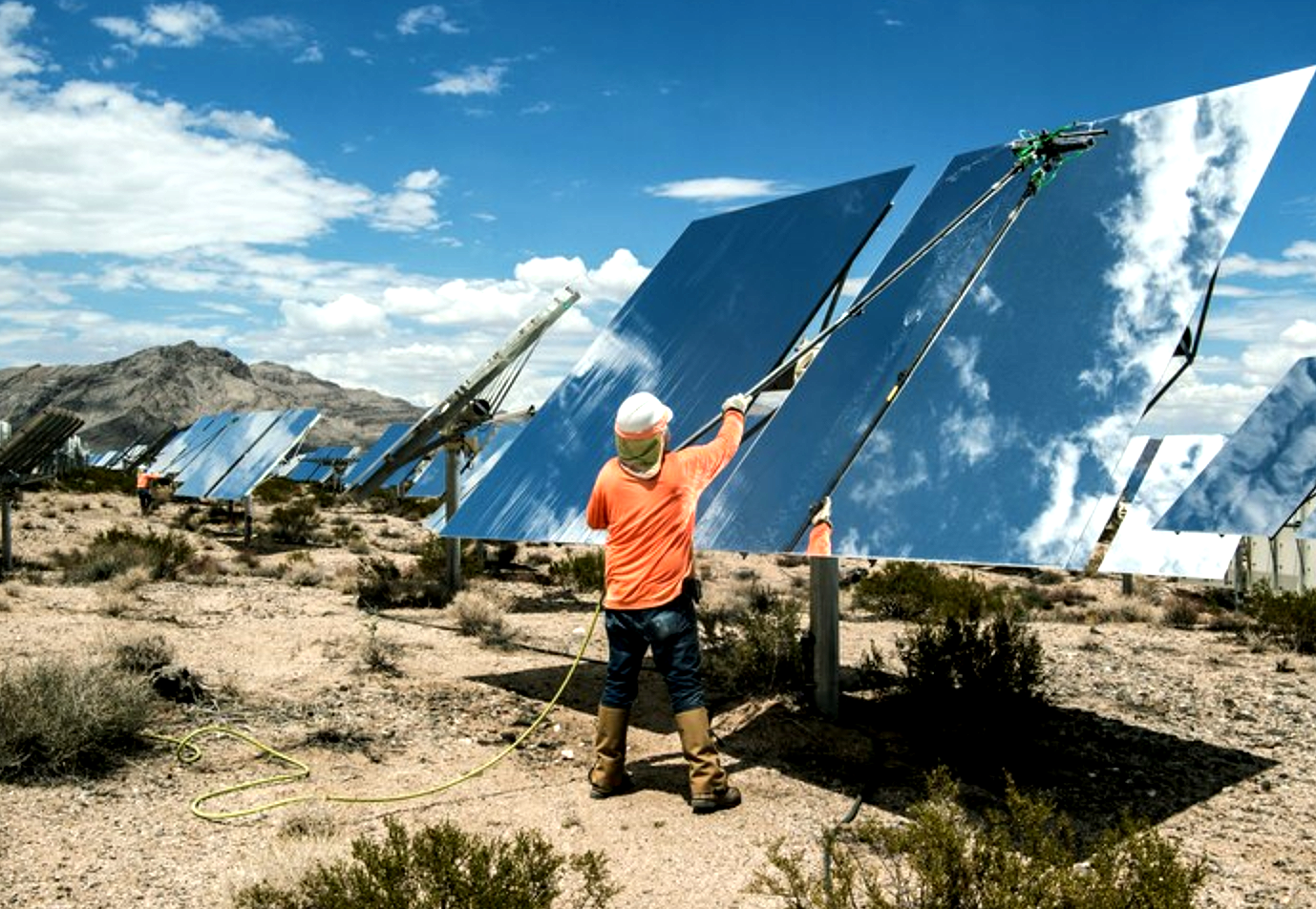 Where oil companies have failed, renewable energy is poised to take over for a cleaner, more just world. For every million dollars invested, alternative energy sources create five more jobs than big oil and gas.  In fact, renewable energy is projected to produce 29 million new jobs, in addition to boosting global GDP. As black residents are more affected by Coronavirus- induced unemployment in California, investing in renewable energy could provide tremendous financial relief for suffering families by providing them with jobs.

But little has been done for a renewable energy bailout, even though California lost close to 90 thousand jobs in the clean energy field as supply chains dried up during COVID-19. According to the advocacy group Environmental Entrepreneurs the U.S has shed more than half a million clean energy jobs in four months, out of an overall workforce of nearly 3.4 million before COVID-19.

“The United States as a whole is going to do a huge rebuilding, and we have to do it with an eye to the future,” said Tom Steyer in a The Los Angeles Times interview when he was appointed co-chair of Gov. Newsom’s task force on business and jobs recovery. The prominent business leaders in the group would be, “looking to produce a more just, green and forward-looking California,” added Steyer.

Despite these claims, to date the task force hasn’t mentioned any steps to help the clean energy sector. In fact, the Newsom administration approved more fracking permits for the fossil fuel sector.

EOPCA urges the governor’s administration to make good on its promises to bolster the clean energy sector. Coronavirus has highlighted the urgency behind solving issues of environmental injustice, and simultaneously providing California the unique opportunity to resolve these longstanding infringements by enacting comprehensive climate legislation.

https://protectearth.news/stimulus-spendin...
Add Your Comments
Support Independent Media
We are 100% volunteer and depend on your participation to sustain our efforts!