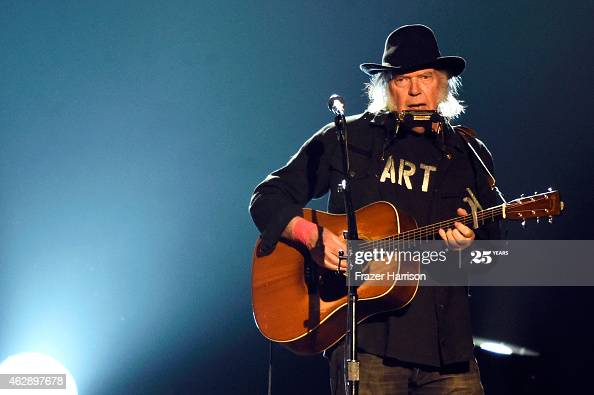 Neil Young sued the impeached President Donald J. Trump for the illegal use of his music including the songs called 'Rockin’ in the Free World' and 'Devil’s Sidewalk' at Trump’s political campaign at Tulsa, Oklahoma, on June 20, 2020, in addition to other rallies and political events without the permission of Neil Young. The Trump campaign is known as Donald J. Trump For President, INC.

Reportedly, Neil Young has continuously and publicly objected to the use of his songs by the Trump campaign, and was ignored by the campaign that continued to use his music without permission.

According to the law suit, in part it reads, “This is a suit for copyright infringement under Title 17 of the United States Code. This complaint is not intended to disrespect the rights and opinions of American citizens, who are free to support the candidate of their choosing. However, Plaintiff in good conscience cannot allow his music to be used as a “theme song” for a divisive, un-American campaign of ignorance and hate.”

Click on the link below to read the complaint/law suit…

Neil Young is a long-time singer and songwriter rock and roll performer who used to have a ranch in Redwood City, CA, called the Broken Arrow Ranch, and reportedly reside in Los Angeles with the actress Daryl Hannah.

Some music of Neil Young:

If you get a message saying it is in error when you click on the link, please have patience, you do not have to do anything. The music video will soon appear without doing anything.


Down By The River, Neil Young


The Needle and the Damage Done