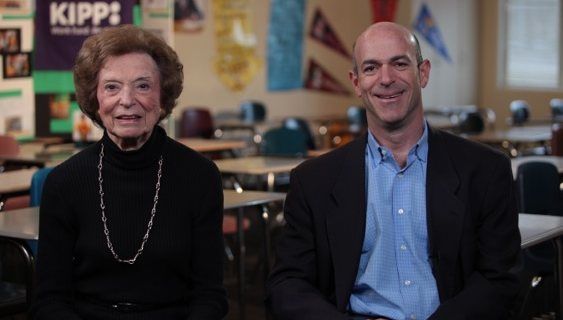 On August 1, 2020 a rally was held at the Oakland Coliseum to protest the privatization of the Port of Oakland and sale of the Coliseum to the John Fisher, the owner of the A's and the GAP corporation.

Speakers also talked about the role of politicians who do the bidding of the Fisher family and other billionaires.

A caravan was held to the GAP headquarters in San Francisco to also oppose Doris Fisher who is John Fisher's mother and her effort to destroy the public school Malcom X Academy in Bayview Hunters Point.

Speakers at the GAP event connected the role of the billionaires in privatizing public land destroying Black and Brown communities in Oakland and San Francisco.

The GAP corporation was also involved the exploitation of Bangladesh women garment workers and a fire which killed over 1,000 garment workers who were locked in the warehouse which made GAP and Wal-Mart garments.

The action was sponsored by the Committee To Stop Police Terrorism and End Systemic Racism. 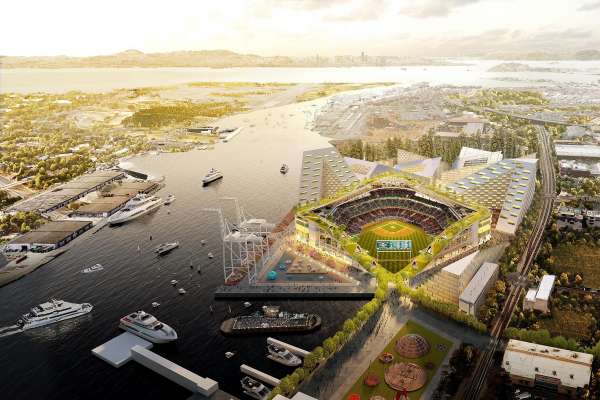 John Fisher, the owner of the A's and the GAP wants to grab the public Howard Terminal for a stadium, 3,000 one million dollar condos and a hotel. It would destroy the work port of Oakland and destroy 80,000 unionized Martime jobs. Gavin Newsom, Nancy Skinner and Rob Bonta passed a tax bill to provide $200 million for the infrastructure to the new stadium while tens of thousands are homeless in Oakland.
https://youtu.be/n_GyJoXBGqI
§Malcom X Acc
by Labor Video Project
Monday Aug 3rd, 2020 6:37 PM 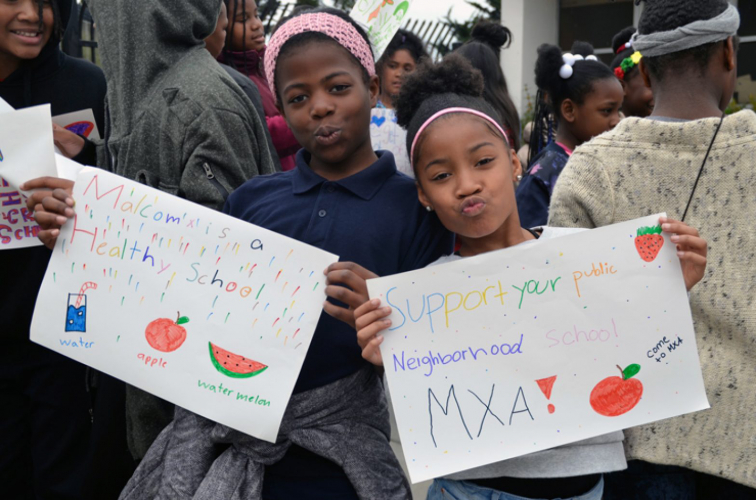 original image (1568x1037)
https://youtu.be/n_GyJoXBGqI
Add Your Comments
Support Independent Media
We are 100% volunteer and depend on your participation to sustain our efforts!