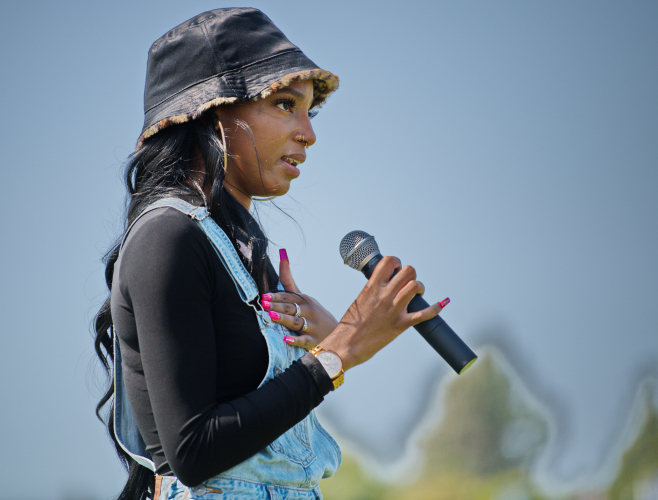 Vallejo's activism continued on Saturday with a rally and march on the city's waterfront.

After assembling in Waterfront Park, several hundred people, many with their children, marched across the expanse of green, into town, then back along the water's edge.

Black women's traditional strength was evident as they rallied after the march. They spoke of their daily lives consumed with struggles to assert their culture in a white world and of their worries that sons, fathers, husbands, brothers might die in an ordinary traffic stop.

Vallejo has Northern California's worst record of police killings and has become a center of resistance. 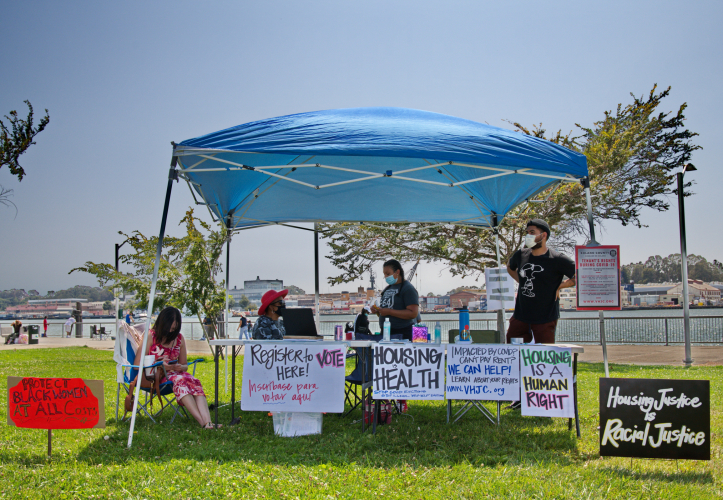 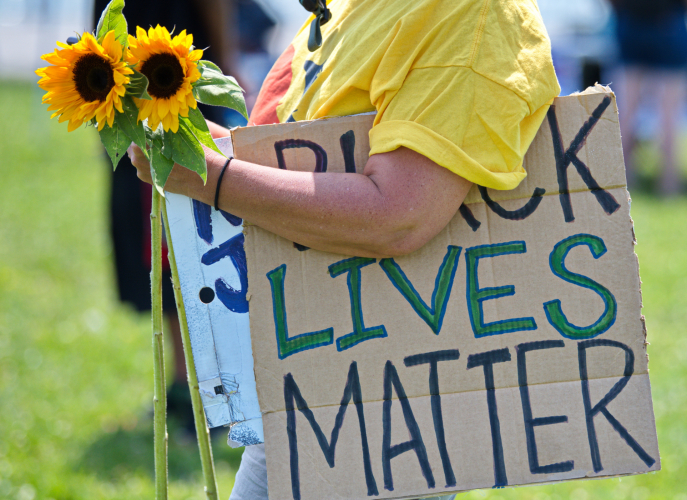 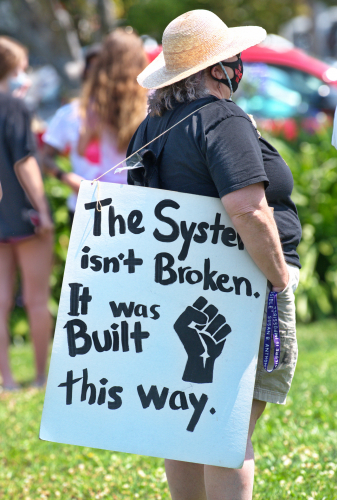 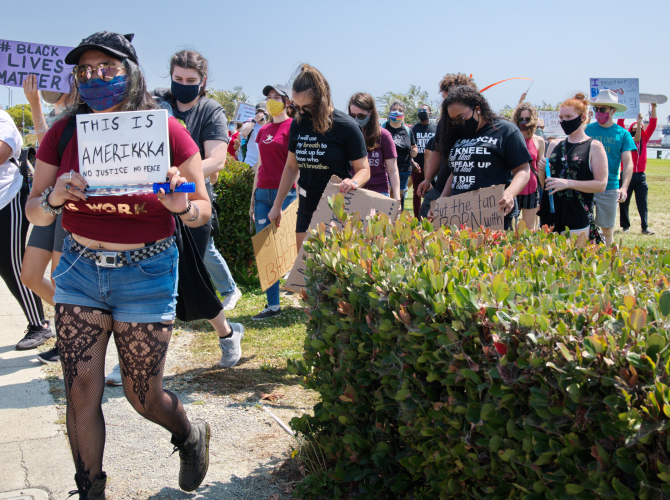 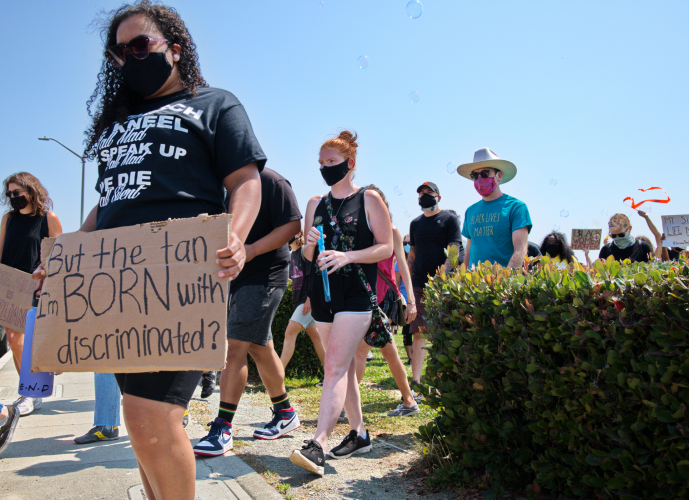 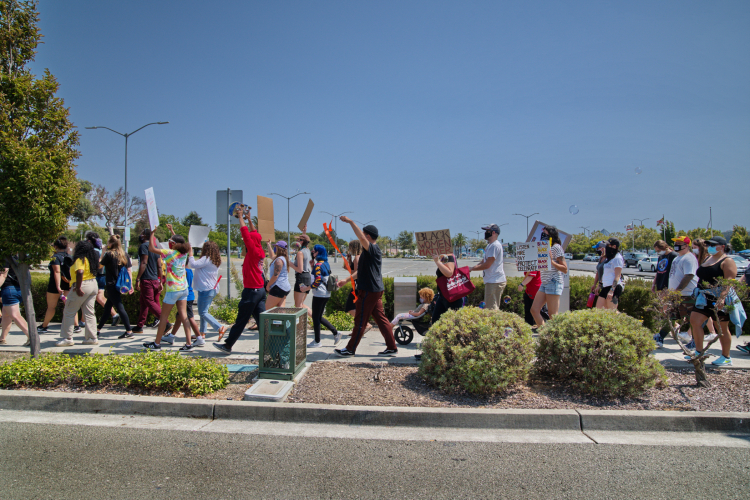 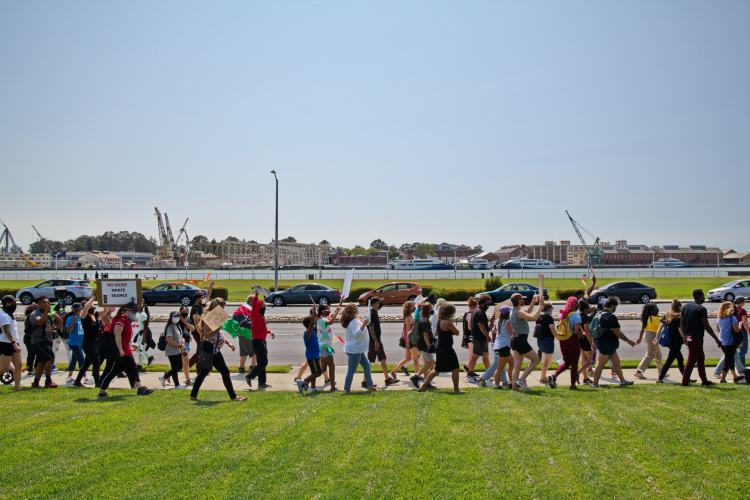 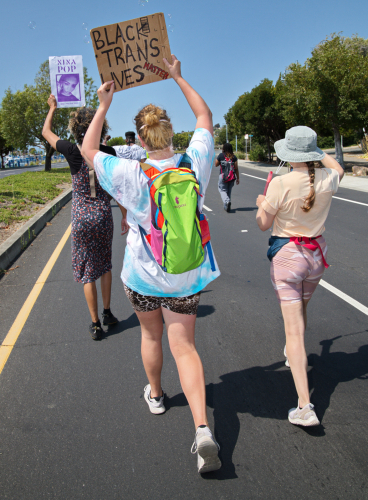 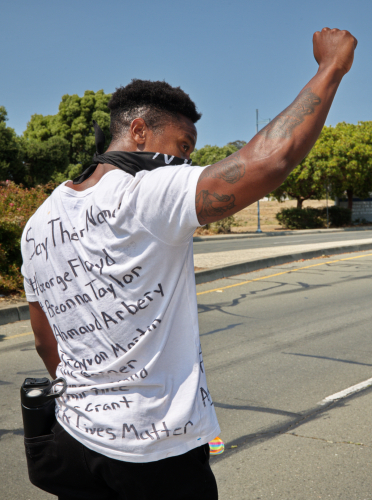 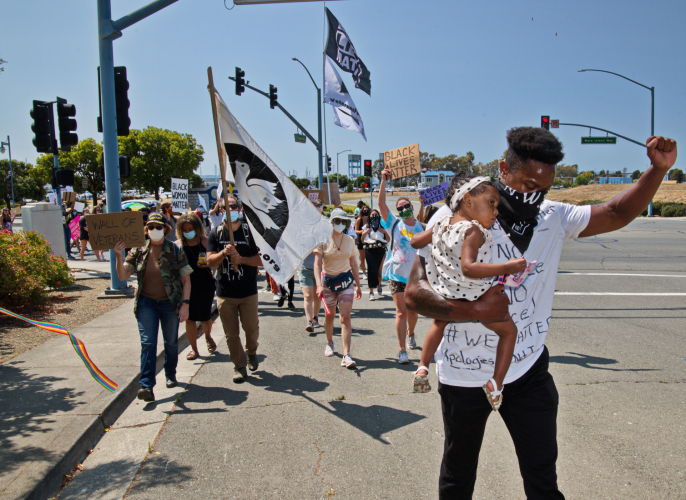 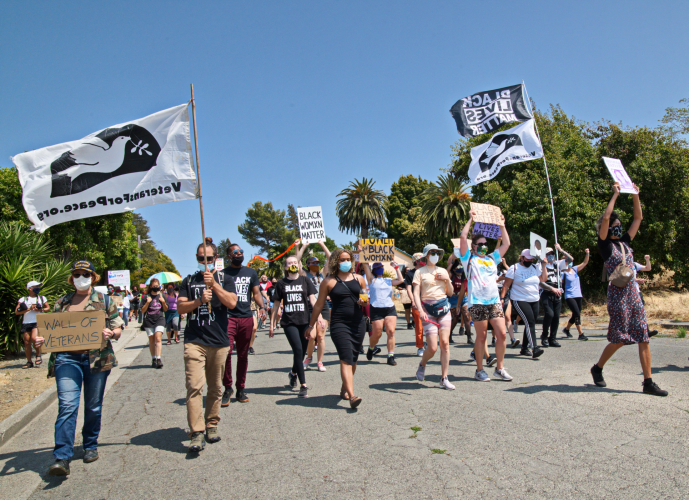 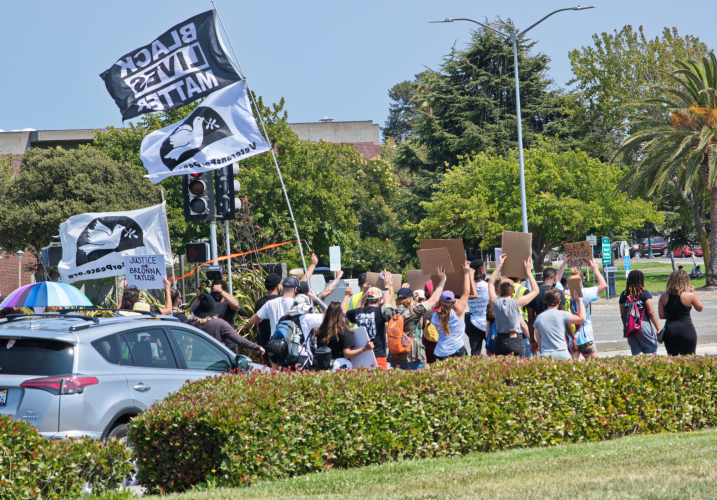 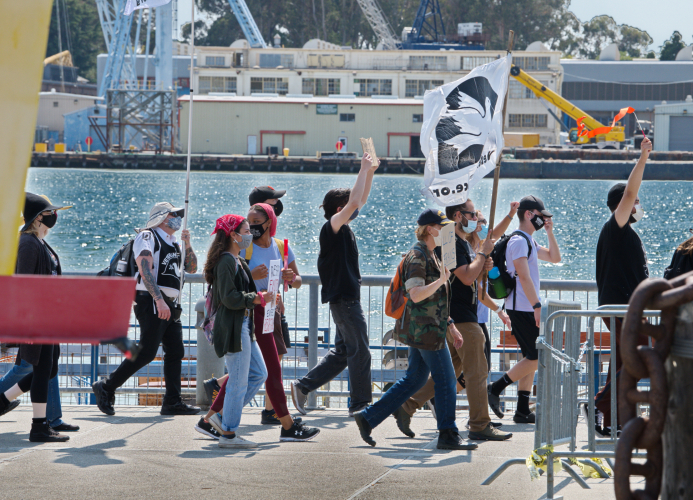 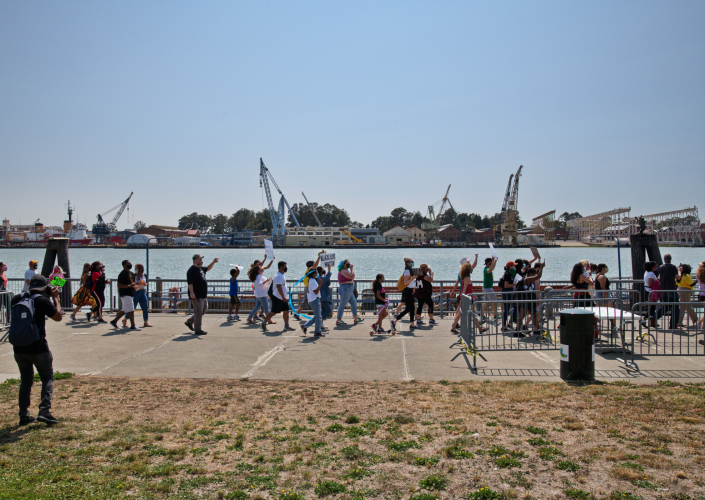 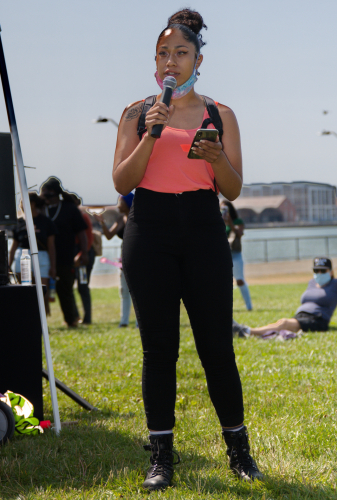 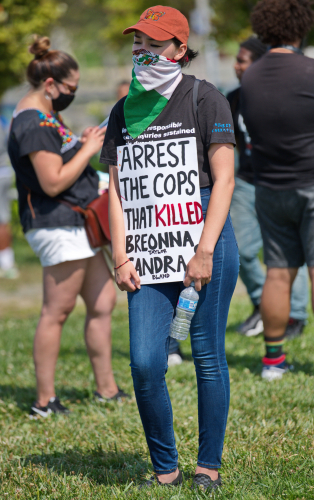 original image (1400x2226)
Add Your Comments
Support Independent Media
We are 100% volunteer and depend on your participation to sustain our efforts!