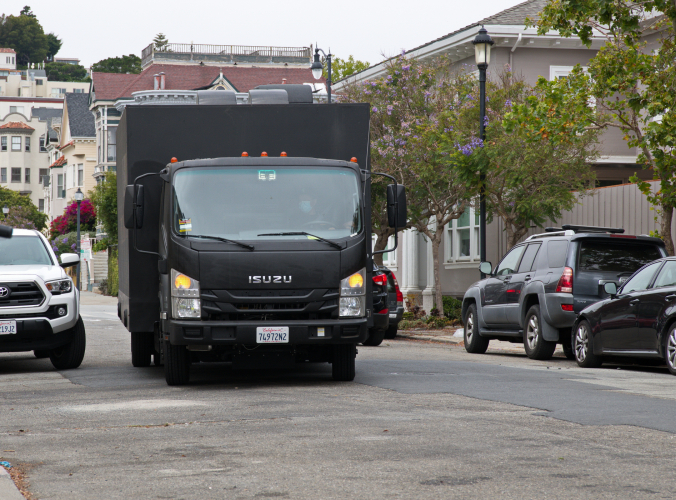 original image (1893x1400)
One day before Mark Zuckerberg testified before the House Judiciary Antitrust Subcommittee; three days before the official end of the Stop Hate for Profit advertiser boycott of Facebook; and less than 100 days before the US elections, San Francisco Bay Area social justice nonprofits and fed-up Facebook users bring their messages of protest to Facebook’s front door. Their mobile billboard, which was paid for by a crowdfunding campaign, featued messages including, “Don’t Let Facebook ZUCK UP Our Elections,” “Hey Mark, wake the ZUCK UP! Stop the hate and stop the lies,” and “Zuck Off SFGH,” among others.

The Protest Facebook coalition is anchored by long-time San Francisco Bay Area social justice nonprofits Global Exchange and Media Alliance as well as by fed-up Facebook users. The coalition was formed in November 2019 to push Facebook for policy changes that will prevent its platform from being used to spread disinformation and divisiveness that could disrupt the 2020 elections. 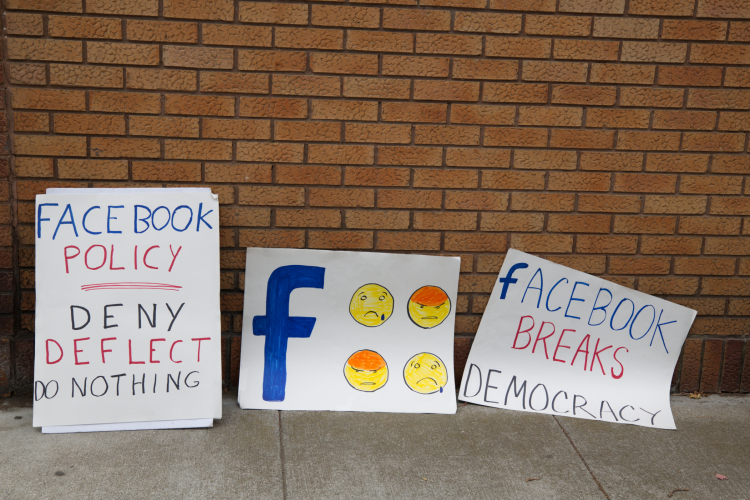 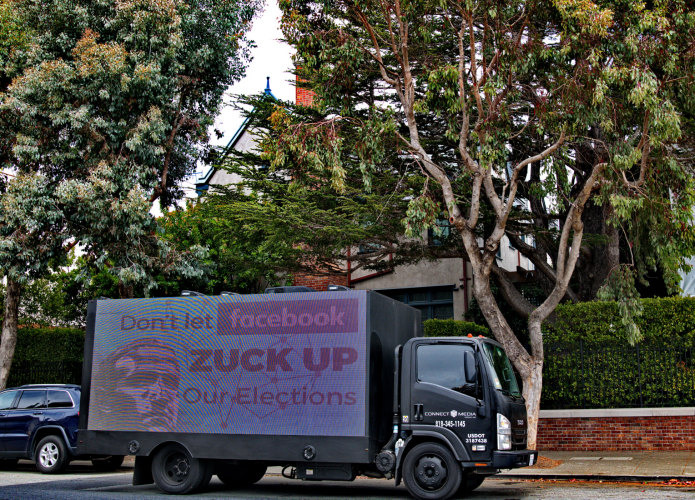 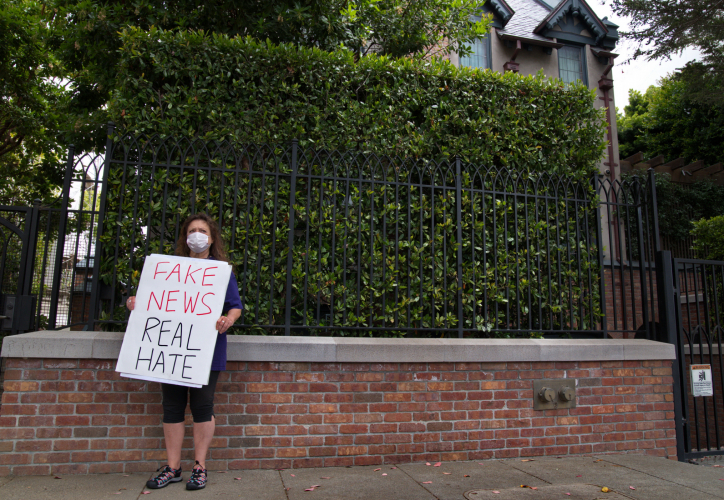 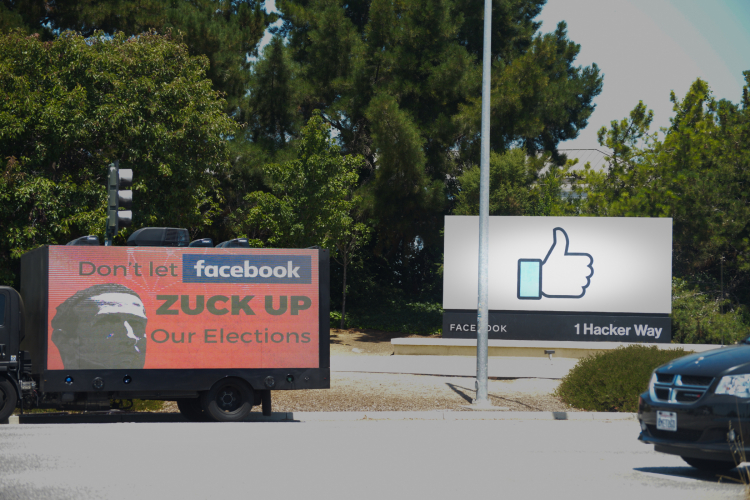 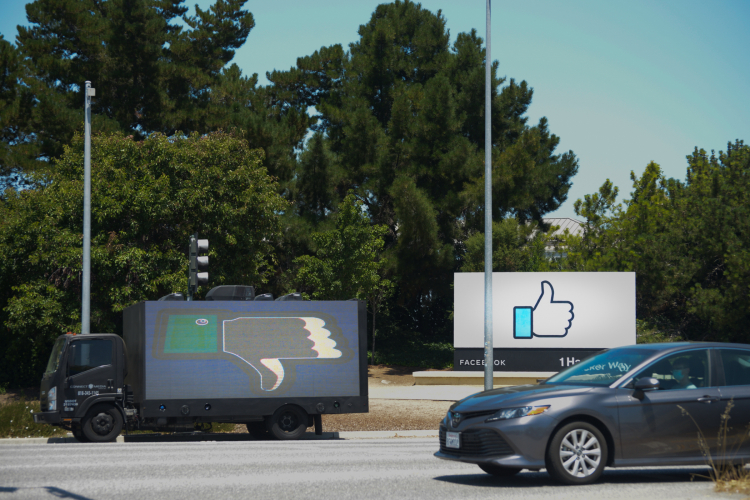 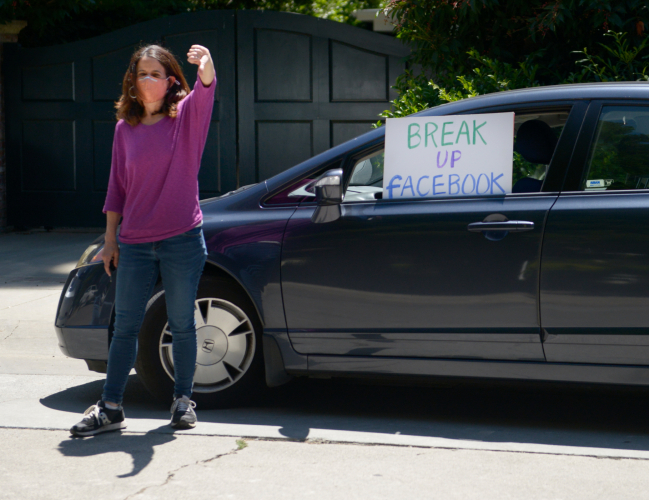 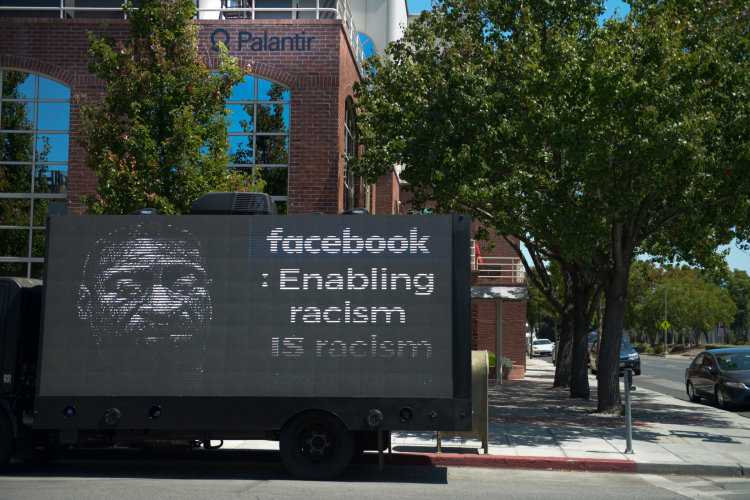 original image (2100x1400)
Add Your Comments
Support Independent Media
We are 100% volunteer and depend on your participation to sustain our efforts!