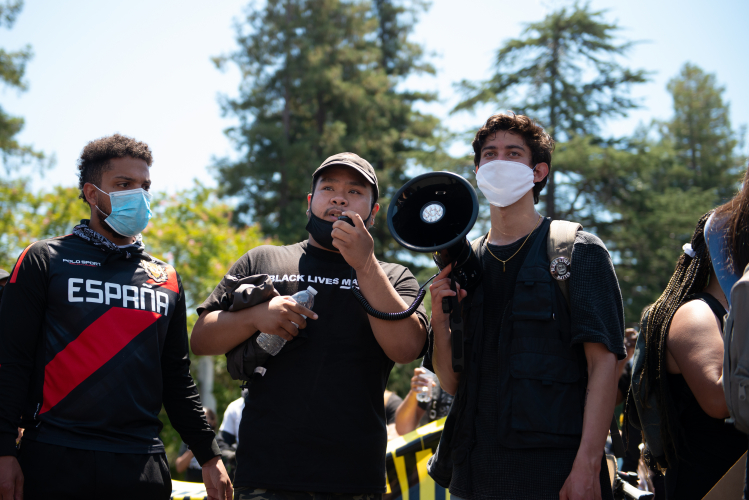 On July 20, Black Lives Matter protesters assembled near the farmers market in the South Bay town of Los Gatos. Huddled on the edge of their gathering, about a dozen counter protesters with American flags tried to argue with racial justice demonstrators who were within earshot, while police stood close by taking in the situation.

Leaving the small group of flag wavers behind, BLM marchers listened to speakers, then marched down South Santa Cruz Avenue until they reached a Hwy 17 entrance, the major route to the city of Santa Cruz. Making their way onto the highway, protestors took the thoroughfare, shutting down traffic for an hour.

One of the demonstrators explained to a corporate media source that while most of the protesters do not live in the city of Los Gatos, they work in the retail and restaurant businesses that cater to well-off residents. They brought their protest to one of the wealthiest towns in the US to move the BLM movement to the forefront of people's minds, making it more than just background noise on their televisions. Demonstrators were joined by local high school students who organized a similar protest earlier this month. 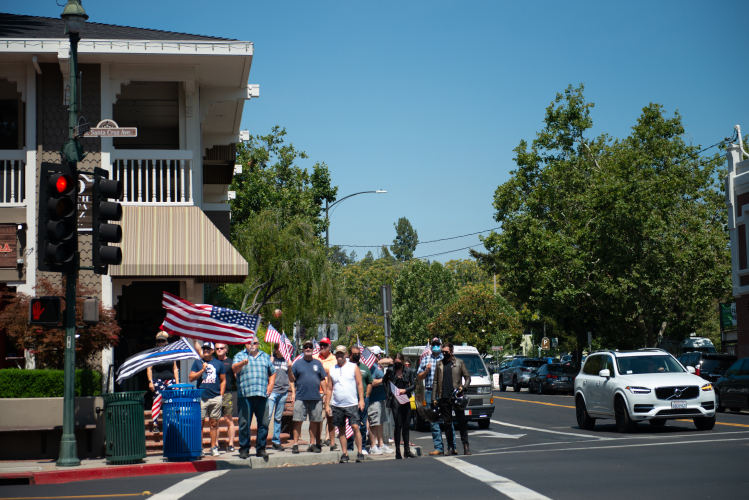 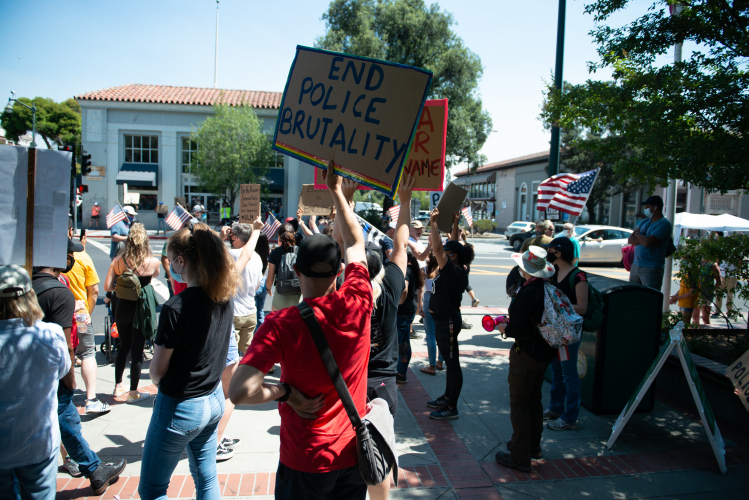 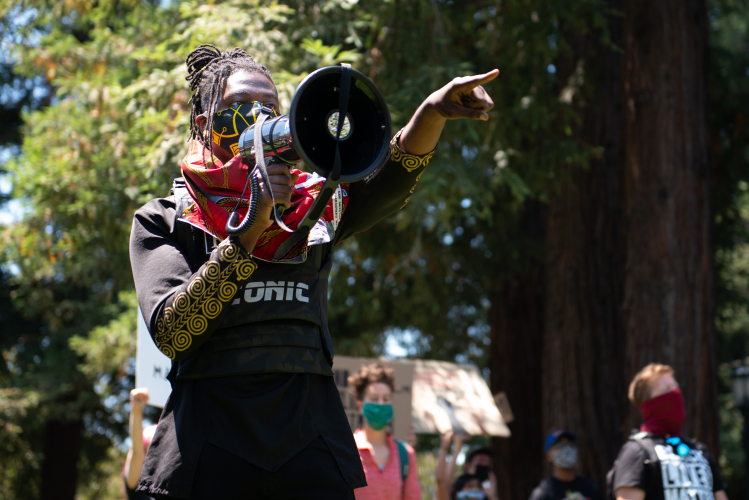 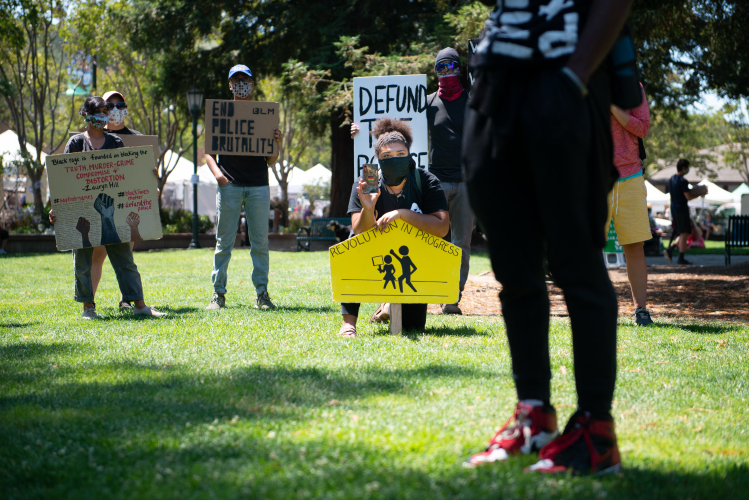 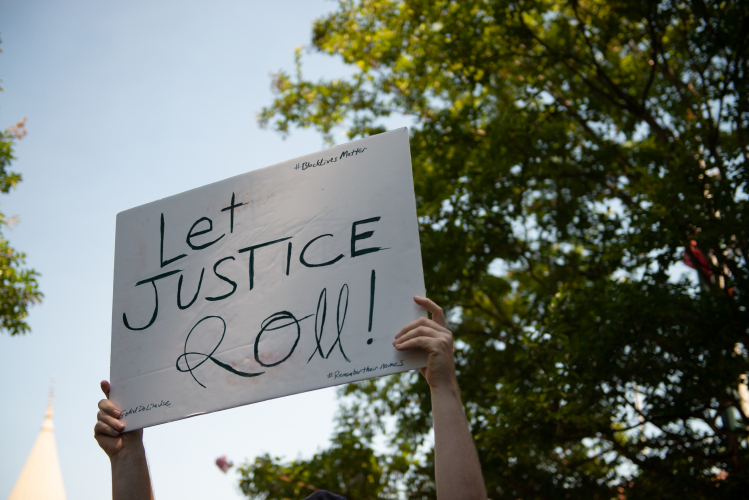 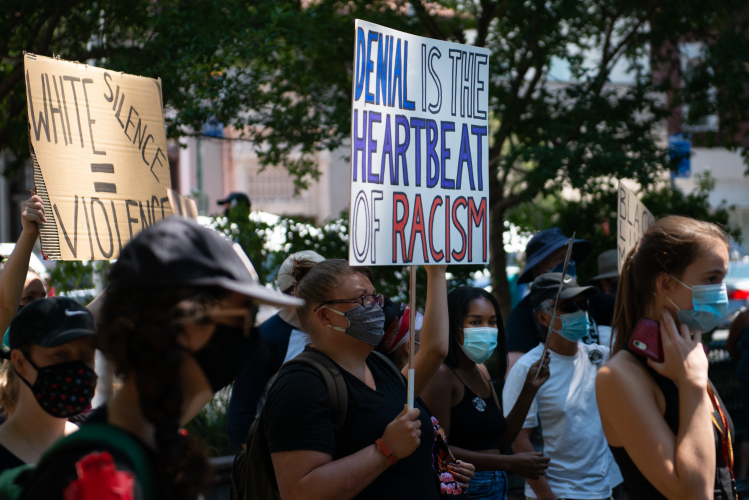 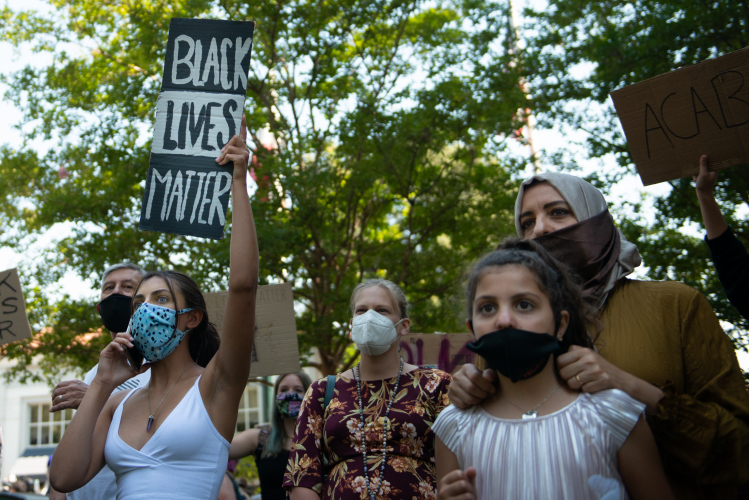 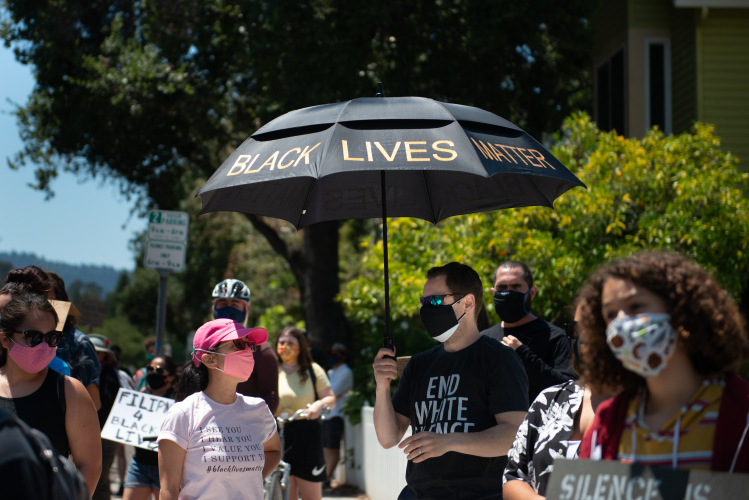 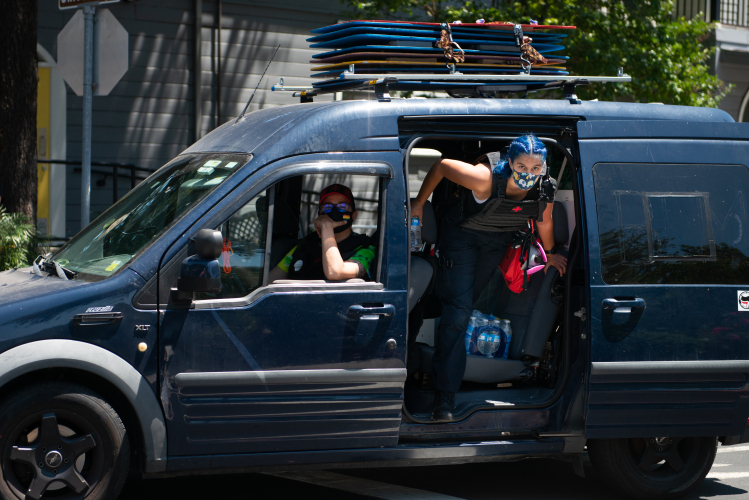 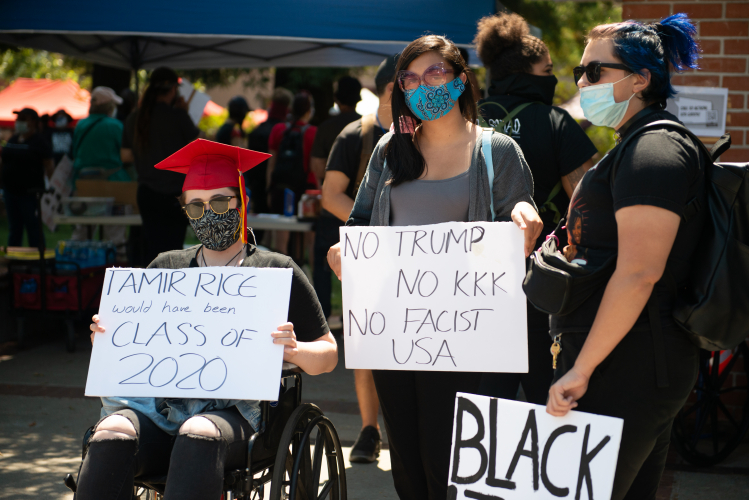 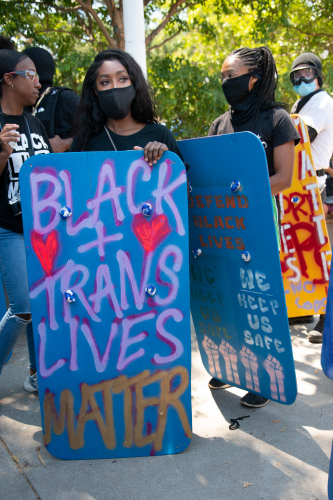 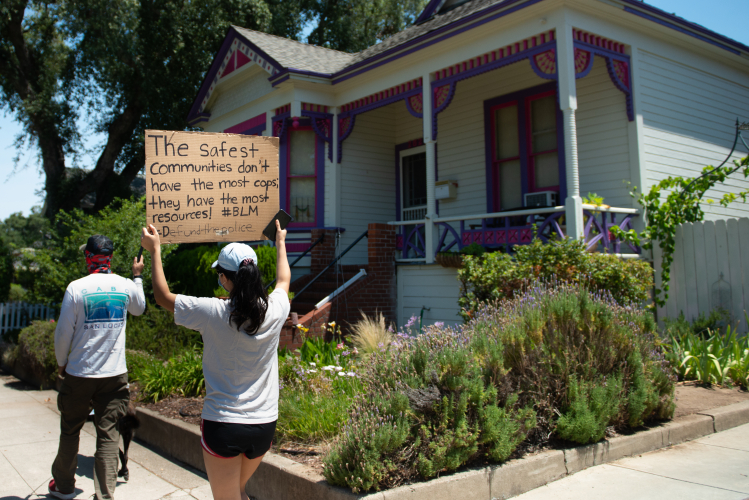 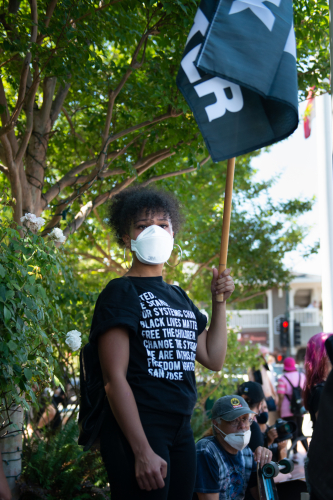 original image (4052x6072)
Add Your Comments
LATEST COMMENTS ABOUT THIS ARTICLE
Listed below are the latest comments about this post.
These comments are submitted anonymously by website visitors.