Add an Event
Newswire
Calendar
Features
Home
Donate
From the Open-Publishing Calendar
From the Open-Publishing Newswire
Indybay Feature
Related Categories:
WorkWeek On Confederate Monuments & Knights Of Labor & Covid Murders
by WorkWeek
Friday Jul 24th, 2020 12:13 PM
WorkWeek looks at the Robert E. Lee monument in Richmond, Virginia and the Knights of Labor who were uniting Black and White workers against the Democrats and Republicans. WorkWeek also looks at racism at Tesla, the Port of Oakland and the fight against privatization of Alameda County Highland Hospital. 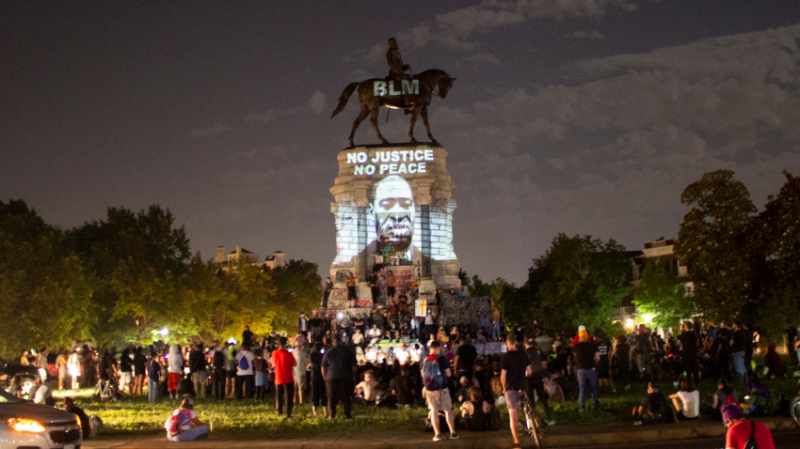 original image (850x478)
WW 7-23-20 Confederate Monuments & Knights of Labor & Racism At Tesla, Port Of Oakland
WorkWeek on KPOO looks at the Robert E. Lee memorial and the history of the Knights of Labor in Richmond Virginia with
Professor Peter Rachleff.

Rachleff talks about the united front of both Black and White workers against the Democrats and Republicans who supported capitalism.

Next WorkWeek interviews civil rights attorney Pamela Price about the systemic racism at Tesla and John Fisher's privatization of the Port of Oakland.

Additional Links:
The Story Behind the Lee Statue in Richmond, Virginia
https://progressive.org/dispatches/story-behind-lee-statue-richmond-virginia-rachleff-200707/

WorkWeek on KPOO interviews Colorado UFCW president Kim Cordova about the effort of JBS and other companies
with the support of Trump to limit their liability for workers who get Covid on the job.

She talks about the deaths of workers because of the failure to protect workers to increase profits.

Next WorkWeek talks To Sheleka Carter, a healthcare worker with SEIU 1021 who works at Alameda County Hospital Highland.

She talks about the bullying, retaliation and outsourcing by the the AHS the privatized company running the hospital. 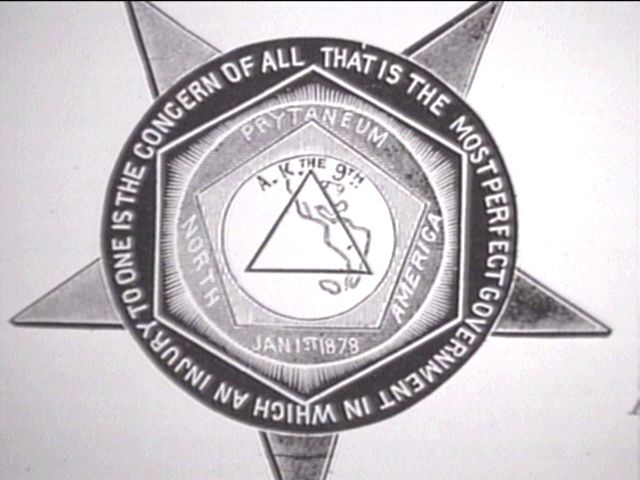 The Knights of Labor organized Black and White workers against the capitalists in Richmond, Virginia and faced both the Democrats and Republicans.
https://soundcloud.com/workweek-radio/ww-7...
§Profits Over Life-Capitalists Are Murdering Workers For More Profits
by WorkWeek
Friday Jul 24th, 2020 12:13 PM 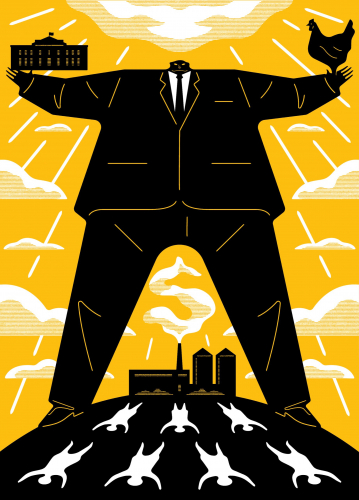 original image (1840x2560)
The capitalists are murdering workers for more profits. They are refusing to protect health and safety and Trump is trying to limit their liability for worker who get infected from Covid-19 or who die on the job because of their criminal negligence.
https://soundcloud.com/workweek-radio/ww-7...
§UFCW Local 7 JBS Workers In Greeley, Colorado
by WorkWeek
Friday Jul 24th, 2020 12:13 PM 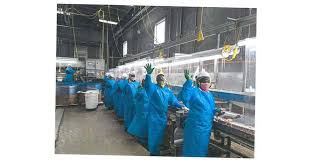 UFCW Local 7 JBS workers in Greeley, Colorado are fighting for more health and safety. Six workers have already died from Covid-19 at the plant due to the negligence of the company who are only interested in protecting their profits.
https://soundcloud.com/workweek-radio/ww-7...
Add Your Comments
§Oklahoma Teacher Regrets Vote for Trump
by Turning Point
Saturday Jul 25th, 2020 10:29 AM
When we talk about yet another political party, we should remember who votes and why in the US. An Oklahoma schoolteacher and LIFELONG REPUBLICAN, an educated member of the workingclass and most likely a union member, voted for Nazi Trump as the "lesser evil" to the Democrat Clinton, demonstrating she did not even bother to do a few seconds search on the Internet as to the anti-labor background of Nazi Trump. Her complaint against Trump is not his admission to rape or his racism which he announced at the beginning of his campaign, but his insistence that teachers return to school this fall without adequate protection from the virus as she is 60 years old and has autoimmune diseases. It took the virus for this educated person to wake up! If she had bothered to check the Republican Party platform, she would see that it is anti-labor. The Republican Party is always against labor unions, the minimum wage, unemployment insurance, Social Security and all other advances of the workingclass yet this teacher, an educated person, is a LIFELONG REPUBLICAN. As a woman, she should be outraged that the Republican Party is anti-abortion. Further, Oklahoma has a Green Party but she did not bother to investigate their platform. For more on this story, see https://www.huffpost.com/entry/teacher-trump-2016-death-warrant_n_5f1abbe1c5b6128e68242e50

Not only are Americans finally receiving a wake-up call as to the reality of the bankrupt social order in which we live due to the Great Depression we are now experiencing, caused in part by a private profit healthcare system that cannot protect us from any pandemic, the children of immigrants including this writer, know what their parents did not see, namely that there is no future in this backward country, with the expensive private profit healthcare system being a primary problem. A young Vietnamese-American describes this country as follows at https://www.huffpost.com/entry/america-not-better-life-immigrants_n_5f1afce3c5b6f2f6c9f5b2cb
'I don’t want to be here anymore. I realize I say this as a very lucky person. Yet with all my luck and privilege I don’t currently have health care. My parents’ expectations are that as a grown adult I should be able to provide for myself, but with cheapest options available at $500 per month it feels like there’s no choice at all. "

"More than a third of young adults in America believe there are better countries than the U.S. I’m one of them."

There are lots of us older people who feel the same but we have nowhere to go, so we will stay and change this country, which is now collapsing all around us since the Republican Party refuses to pay for the safety net, meager as it is. The Democrats and the Republicans refuse to support Medicare for All, HR 1384, a form of socialized medicine that exists in the rest of the industrialized world, including in very poor Vietnam, which has 0 deaths from COVID19 because it has socialized medicine.

Nazi Trump is losing in the polls although he still has 38% to 40% support, but his election fraud team is everywhere, from the goon squad in Portland courtesy the Gestapo-named Homeland Security Department formed precisely to terrorize the workingclass at home right after the 9/11 Inside Job, to burning down the Arizona Democratic Party's office. See https://www.huffpost.com/entry/arizona-democratic-hq-arson-attack-phoenix_n_5f1be9b3c5b6128e68263d0c

August is the final kickoff of this year's presidential campaign, with the Democrat-Republican Party conventions scheduled for the last 2 weeks of August. It is also the month in which we will see a total collapse of this country if the safety net is not restored. For more on the ultimate result of this collapse, see https://www.globalresearch.ca/what-lies-ahead-permanent-job-losses-poverty-in-america-financial-and-political-instability/5718820

All aboard the freedom train to end the private profit system that is the cause of all our grief. Every end is a new beginning!
Add a Comment
Support Independent Media
We are 100% volunteer and depend on your participation to sustain our efforts!